The Ten Commandments are a microcosm of the entire Torah 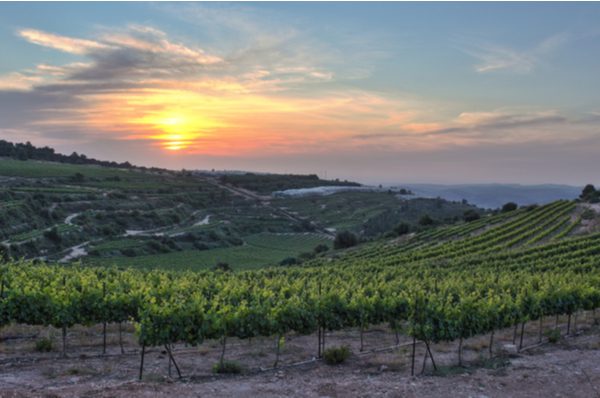 But you remain here with Me, and I will give you the whole Instruction—the laws and the rules—that you shall impart to them, for them to observe in the land that I am giving them to possess.”

After a brief introduction and a review of how the Children of Israel ended up at the banks of the Jordan River ready to inherit the Holy Land at the beginning of Deuteronomy, Moses begins to review some of the laws and commandments that they will have to keep in the land. He begins with a review of the Ten Commandments; the ten laws that were communicated to the Children of Israel directly by God at Mount Sinai. While these ten laws do not make up the entirety of God’s directives to His nation, they contain the seeds for the rest of the 613 commandments.

This recounting of the Ten Commandments by Moses is the second time that they appear in the Bible. The first time is in the Book of Exodus (Chapter 20), when the Children of Israel were camped at Mount Sinai and the Bible describes the events that took place there. Moses repeats them here since he is preparing the nation of Israel for life in the Land of Israel, which he does by reviewing and encouraging them to follow God’s word in His land. Why did Moses begin his review of the laws with the Ten Commandments?

After hearing the Ten Commandments directly from God, the people became fearful that the direct encounter with the Almighty would be too much for them to handle. Therefore, God instructed Moses to send them back to their tents while Moses himself remained with God in order to receive the rest of the commandments.

Before beginning to review the rest of the laws with Moses, God stressed that He is giving the Israelites these commandments so that they may be performed in the Land of Israel. While some of the commandments are unique to the Land of Israel, others apply everywhere. However, according to the Sages, even those commandments that can be performed anywhere in the world carry greater weight when performed in the Holy Land. Not only is the land itself special, but every good deed done there takes on added meaning and value.