Sheol: The Grave or so Much More? 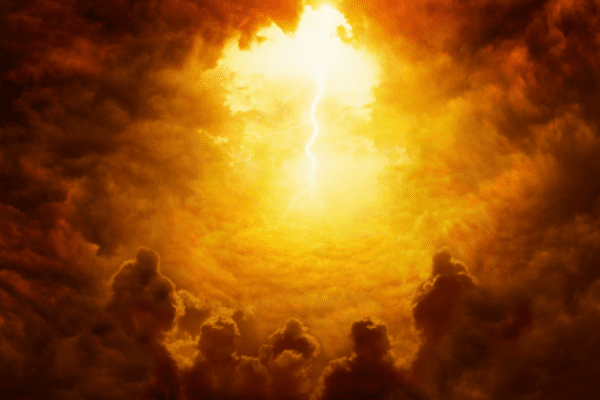 when he sees that the boy is not with us, he will die, and your servants will send the white head of your servant our father down to Sheol in grief.

The meeting between Joseph and Judah was fraught with import for all present, but also impacted the house of Jacob and all the future generations of Israel to come. But Judah is concerned for his father, stating that if they return without Benjamin, Jacob will die. More specifically, Jacob will descend to Sheol (Genesis 44:31):

When he sees that the boy is not with us, he will die, and your servants will send the white head of your servant our father down to Sheol in grief.

This is the first of many mentions in the Bible of Sheol. Though never explicitly defined, Sheol seems to be referring to a place where the dead go. Psalms 89:49 uses the term to describe the inevitability of the grave:

What man can live and not see death, can save himself from the clutches of Sheol? Selah.

Psalms describe Sheol as the opposite of heaven, yet God accompanies Man into the depths, nonetheless (Psalms 139:7-8).

Isaiah describes Sheol as having gates, a place to reluctantly pass time after dying (Isaiah 38:10). Sheol is also described as the place where death acts as the shepherd of the dead (Psalms 49:15). As the grave, Sheol is listed as one of the three insatiable things (Proverbs 30:16).

A person in Sheol has no memory of his life nor the ability to praise God (Psalms 6:6). This is reiterated by Isaiah who emphasizes that in Sheol, there is no praising God nor hope (Isaiah 38:10).

Alternatively, Jonah compared the belly of the fish to Sheol (Jonah 2:3). Job gives Sheol another name  (Abaddon, translated as ‘ruin’) and states that even in Sheol, there is no hiding from God (Job 26:6).

Jonah in the belly of the fish (Shutterstock.com) 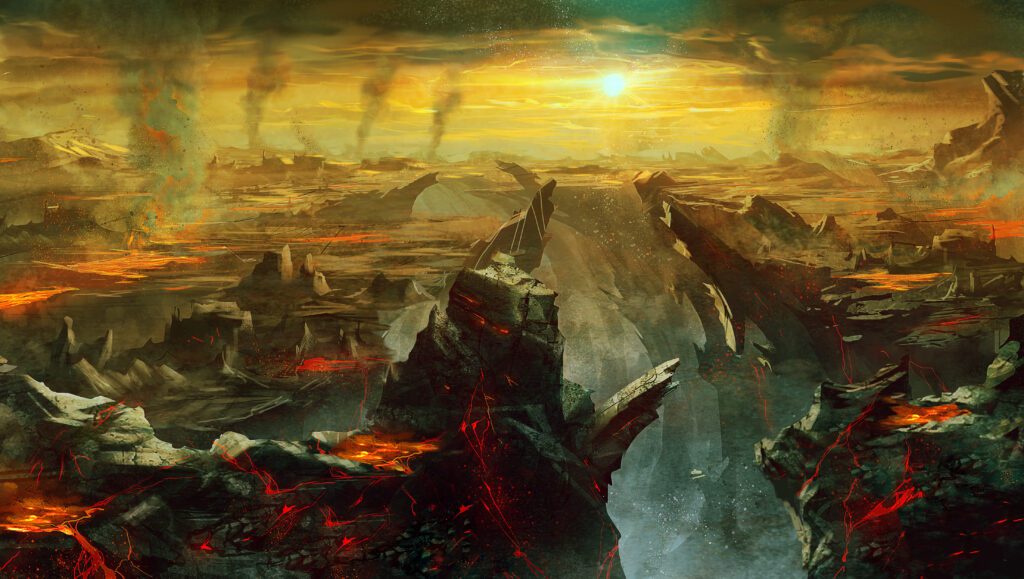