Does God Have a Finger? 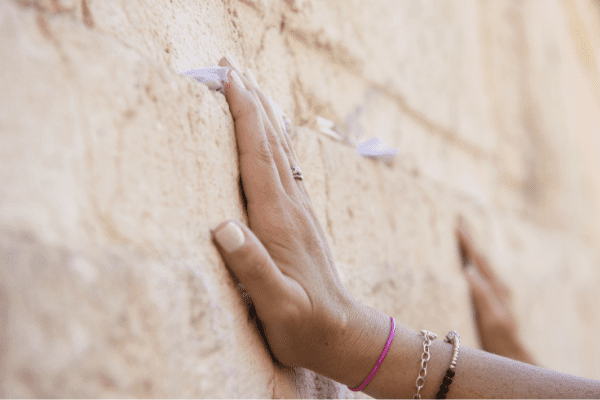 and the magicians said to Pharaoh, “This is the finger of Hashem!” But Pharaoh's heart stiffened and he would not heed them, as Hashem had spoken.

When Moses and Aaron confronted Pharaoh, his court magicians tried to refute their demand to release the Hebrews by mimicking their miraculous acts. This proved to be within the magicians’ abilities when they faced the rod-born serpent, the Nile turning to blood, and the frogs. But ironically, creating tiny lice proved to be beyond their ability to recreate. When faced with their failure, the magicians declared the plague of lice to be “the finger of God” (Exodus 8:15).

The Israel Bible explained this declaration:

The plague of lice had theological implications for the Egyptians, as it was the first time that Pharaoh’s magicians recognized the “finger of Hashem.”

This reference is expanded in the Passover Hagaddah by Rabbi Yossi Hagalili who extrapolates that since this one plague is the “finger of God,” and since Israel saw the “hand of God” at the splitting of the sea, there must surely have been five times as many plagues that struck the Egyptians at the Sea of Reeds (i.e. ten plagues in Egypt and an additional 50 at the sea, for a total of 60 plagues). 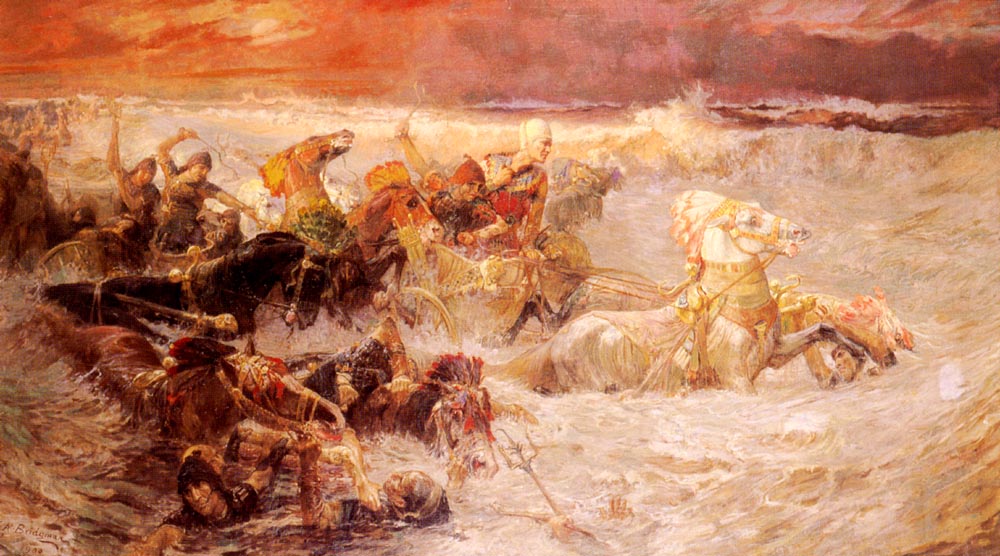 This anthropomorphic reference takes on different proportions when the “finger of God” was used to inscribe the Ten Commandments onto the stone tablets (Exodus 31:18,  Deuteronomy 9:10).

God’s fingers appear yet again in Daniel’s vision of  Belshazzar’s Feast (Daniel 5) when “fingers appeared” to write the divine message on the plaster wall. 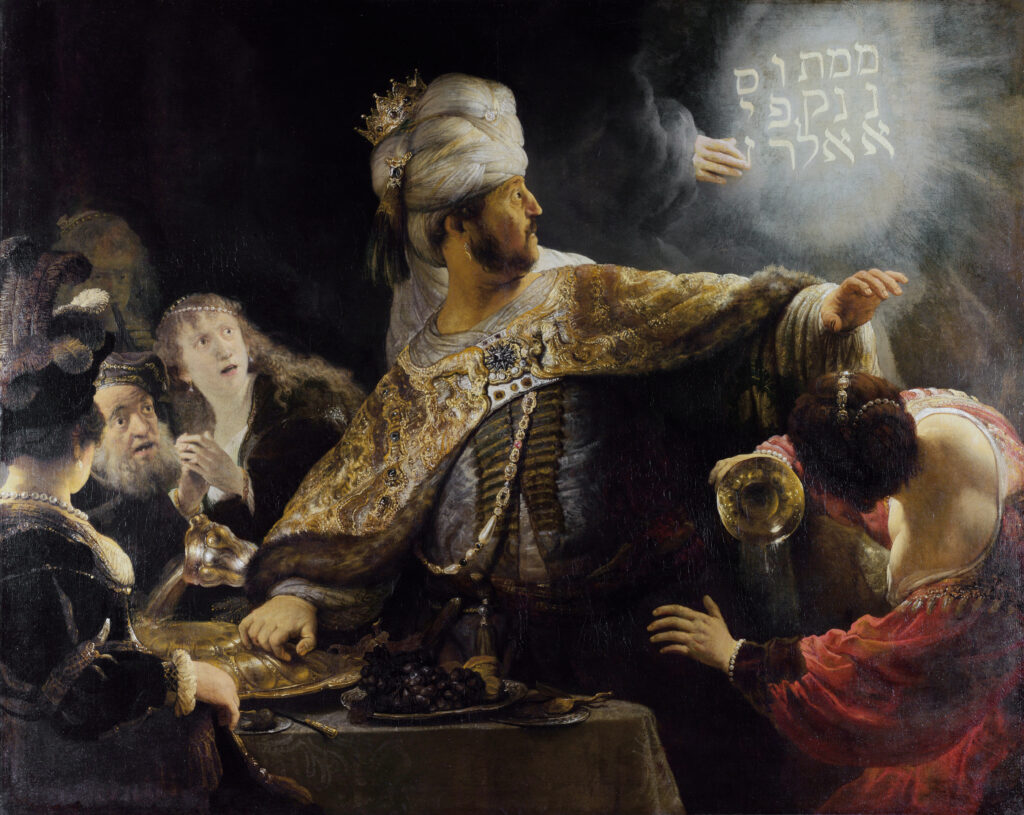 Similarly, the prophet Ezekiel (2:9–10) received his prophecy by hand.

Conceptualizing God’s hand is referred to in other parts of the Bible as a description of God’s role as the creator. In Psalms (8:4), King David describes the heavens as “the work of your fingers.”

Isaiah repeats this, specifying that it was God’s “right hand” that established the heavens (48:13). But this message becomes even more personal, comparing God’s creation of Man to the actions of a potter (Isaiah 64:7):

But now, Hashem, You are our Father; We are the clay, and You are the Potter, We are all the work of Your hands.

It is precisely this aspect of man as God’s handiwork that King David sees as granting the possibility of redemption (Psalms 138:8):

Hashem, Your steadfast love is eternal; do not forsake the work of Your hands.