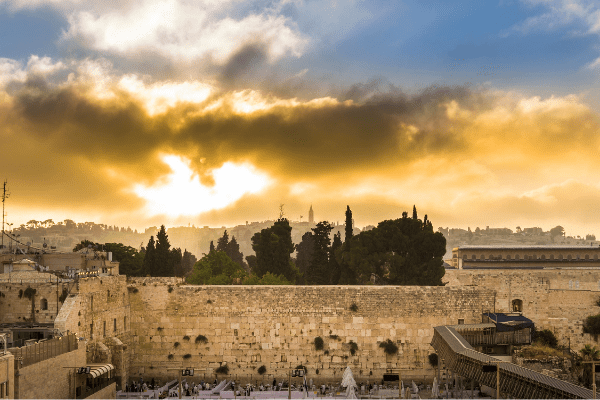 Hashem went before them in a pillar of cloud by day, to guide them along the way, and in a pillar of fire by night, to give them light, that they might travel day and night.

These displays of God’s care were put to the test right away as the pillar of cloud stood between the Egyptian army and the Hebrews as they hesitated on the shore of the Sea of Reeds.

The medieval commentator Rashi quotes the tradition that the cloud not only stood between the Egyptian camp and the Israelite camp, it also intercepted the arrows and catapult stones that the Egyptians hurled at the Israelites.

God’s divine presence appearing through cloud and fire is not limited to the journey through the desert, but appears in other places in the Bible as well. For example, after the completion of the Tabernacle God’s presence rests over it in the form of a cloud and a fire (Exodus 40:35-38):

Moshe could not enter the Tent of Meeting, because the cloud had settled upon it and the Presence of Hashem filled the Mishkan. When the cloud lifted from the Mishkan, the Israelites would set out, on their various journeys…For over the Mishkan a cloud of Hashem rested by day, and fire would appear in it by night, in the view of all the house of Yisrael throughout their journeys.

A cloud also covered Sinai when God gave the Torah to Israel, and God came down upon it in fire (Exodus 19:18).

Conversely, according to tradition, the protective cloud that had accompanied the Israelites out of Egypt dissipated when the people worshipped the golden calf. Again, after Aaron died on the 1st of Av in the year 2487, the clouds of glory departed temporarily, returning only due to Moses’ merit.

The Israel Bible explains that clouds and fire were consistently used as a manifestation of God’s presence:

The pillars of cloud and fire that accompanied the nation upon their exodus from Egypt now reposition themselves by hovering above the Mishkan at its completion. This manifestation of God’s presence accompanies the Jews throughout their travels in the desert, reminding them that He continuously dwells in their midst. Similarly, when the Beit Hamikdash is built by King Shlomo, God’s glory fills the Temple in the form of a cloud (I Kings 8:10-11), and a fire comes down from heaven (II Chronicles 7:1). Again, His presence among the people is manifest, this time in the holy city of Yerushalayim. 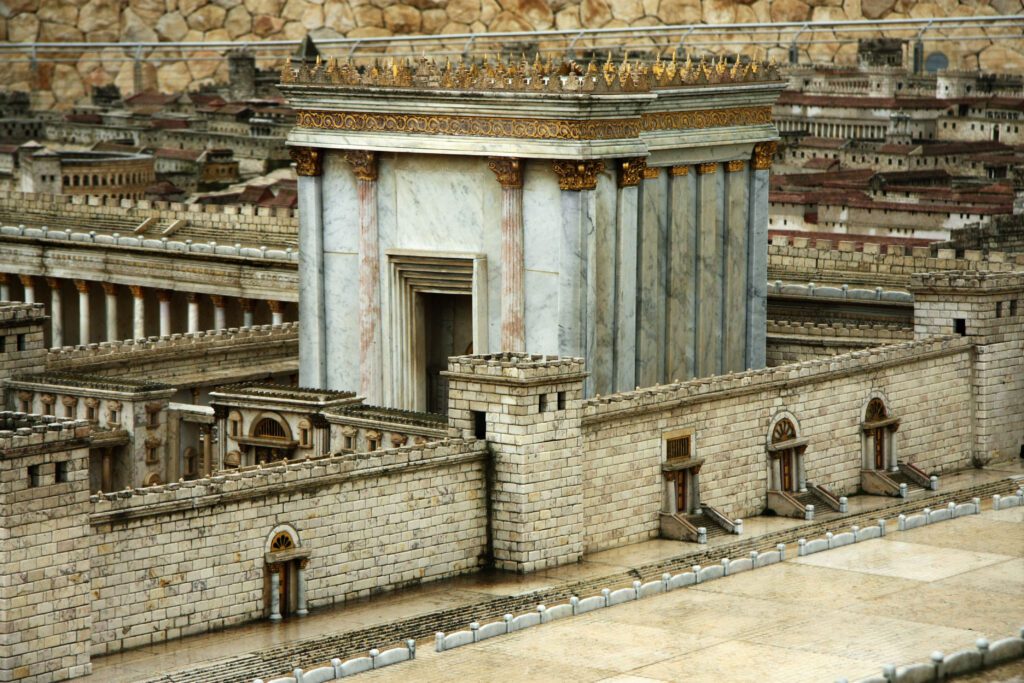 Jewish sources ascribe many purposes to the cloud that accompanied the Jews: it protected the people from the desert sun, it kept their clothing fresh and free of wrinkles (Rashi on Deuteronomy 8:4), and it led the way through the desert.

Rashi (Numbers 10:34) also teaches that the clouds of glory were mentioned seven times during the Hebrews journey through the desert, indicating a total of seven clouds; four protecting Israel from every quadrant, one above, one below, and one more assured a safe and comfortable journey by flattening mountains and raising up valleys, and killing serpents and scorpions in their path.

On the holiday of Sukkot (Feast of Tabernacles), Jewish people dwell in Sukkot, or booths, in order to commemorate the huts that they lived in while wandering through the desert (Leviticus 23:43). In its explanation of these booths, the Talmud notes that nowhere in the Torah does it explicitly say that the Jews dwelt in booths while traveling to the Land of Israel. Rabbi Eliezer explains that the booths referred to in Leviticus were not physical huts, but rather a reference to clouds of glory which surrounded and protected them in the desert (Sukkah 11b). When we sit in Sukkot during the holiday, we are reliving and experiencing what the Jews felt in the desert when they were surrounded by the clouds of glory: being surrounded and embraced by the presence of God. 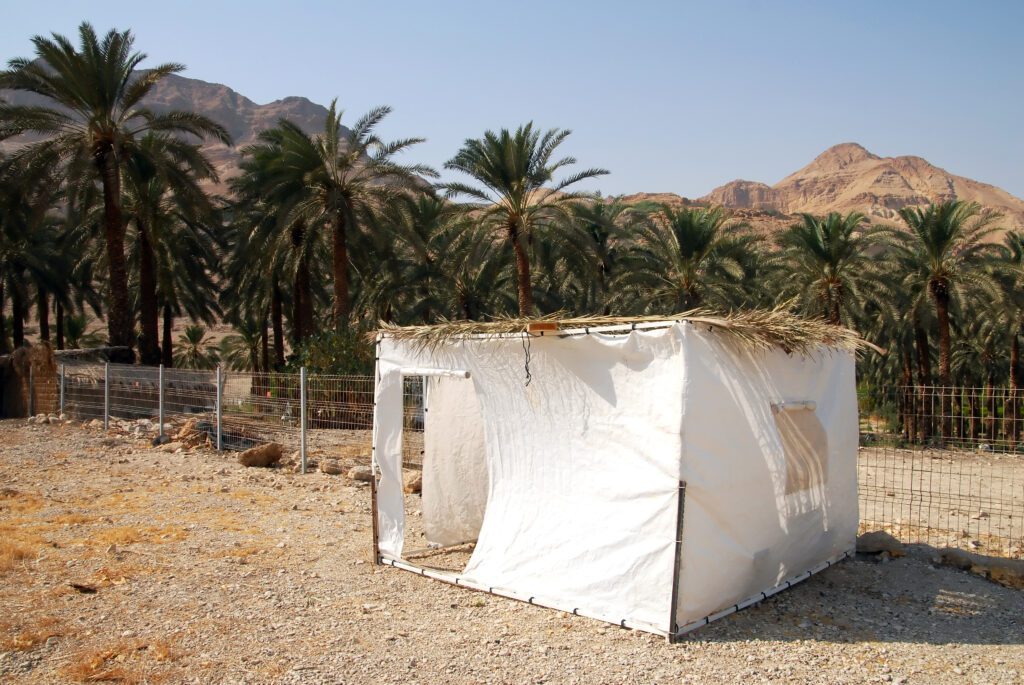 A Sukkah in the desert (Shutterstock.com)