The Obligation to Pay Wages On Time 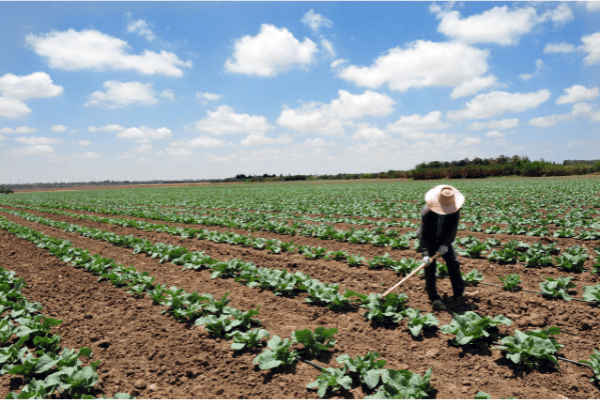 Among the many mitzvot (commandments) listed in the Torah portion of Kedoshim (Leviticus 19:1–20:27) is an incongruous commandment telling the Jews to pay wages on time:

The wages of a laborer shall not remain with you until morning. Leviticus 19:13

Though paying wages is an issue of morality, its appearance in this particular Torah portion, or in the Torah in general, implies that paying wages is an act of sanctity that brings the employer closer to God. It is heartening to know that every time a person pays for services on time, be it tipping a food server or paying a taxi driver or a babysitter, they are performing a Biblically mandated commandment. These laws apply also to rental fees. When the rental period is over, payment must be made by the end of that day.

The absolute importance of this commandment is evident in it repetition in Deuteronomy:

You shall not abuse a needy and destitute laborer, whether a fellow countryman or a stranger in one of the communities of your land. You must pay him his wages on the same day, before the sun sets, for he is needy and urgently depends on it; else he will cry to Hashem against you and you will incur guilt. Deuteronomy 24:14-15

The prophet Amos spoke about social justice a great deal, championing the rights of the poor. He warned that despite ritual piety, the kingdom of Israel would fall due to the shabby treatment of the poor. In chapter 5, he writes that ritual worship is meaningless to God if it is not accompanied by moral behavior. Instead, he says, “let justice well up like water, righteousness like an unfailing stream” (verse 24). The Israel Bible explains:

Having rejected rote ritual worship that is not accompanied by moral behavior (verse 22), Amos makes a simple statement: He declares that Hashem desires justice and righteousness. Though the Land of Israel has only one rainy season, when the rainfall builds up and finally overflows, the creeks and brooks are filled from the swiftly flowing rivers and there are even flash floods. So too, the desire for justice and righteousness should build up in the people until it overflows “like an unfailing stream”. 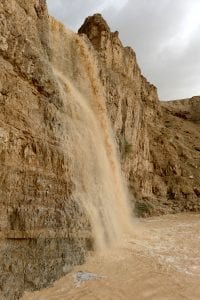 The Ramban (Nahmanides) explains the importance of the command to pay wages in a timely manner, saying that often a worker is in urgent need of his wages. He needs to feed himself and/or his family. To postpone paying him may cause him distress and, in some cases, death. Other commentators explain that by keeping this mitzvah we train ourselves to be compassionate and kind. This, in turn, prepares us to accept God’s goodness.

According to the traditional Jewish law, an employee must be paid with money (cash), and not with a cash equivalent, unless otherwise agreed. The Talmud teaches that an employer who has no cash available is obligated to find the money with which to pay his employees. An employer must prepare himself in advance, so as to ensure that he will be able to pay his worker upon completing the job. If he does not have cash available and if there is no other option, he must even do so by selling something.

Some authorities rule that paying by check or credit card is unacceptable unless agreed upon in advance. This is because, as the verse in Deuteronomy implies, the worker should able to purchase his requirements upon completion of the work.

It is interesting (although a bit distressing) to note that some authorities of Jewish law have ruled that a worker who takes a position with an employer who has a reputation for not paying on time, is considered as having agreed in advance to accept late payments and the requirement to pay on time has been waived.