Psalm 24: The Purpose of Creation 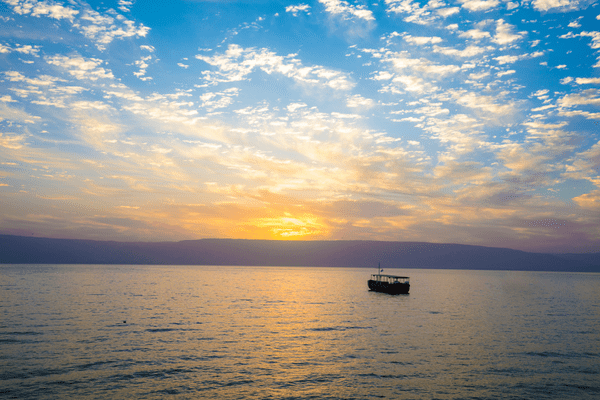 Of David. A psalm. The earth is Hashem's and all that it holds, the world and its inhabitants.

What exactly is the outlook of each and who has the last word in this conversation?

Below is an explanation of the verses of the psalm, together with the subtext of what each verse expresses:

Singer #2:   This is the generation that seeks him:  the ones who seek Your presence, (i.e.) Jacob!  (Selah)  Answer:  The people of Israel, the children of Jacob, all are worthy of God’s blessing since they seek out God’s presence.

This psalm, through the voice of singer #2, is a response to the presumption that God is so awesome and other-wordly that there is no way to emulate Him or bring Him down to this world. The conclusion of the psalm is exactly the opposite. While it is true that God is great and that He created Man to serve Him, He encourages human achievement and self-fulfillment. Furthermore, by following His commandments and walking in His ways, we can bring godliness down to this world. This is, in fact, the purpose of creation.