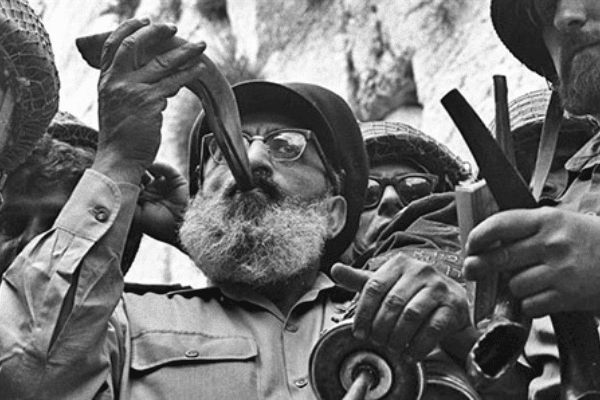 So I will stretch out My hand and smite Egypt with various wonders which I will work upon them; after that he shall let you go.

Moses’ first encounter with God is fraught with unexpected challenges. God addresses the anticipated incredulity of the Hebrews, emphasizing the longstanding covenant with the patriarchs. He then addresses the probability that the Egyptians will violently oppose the loss of their Hebrew slaves with a shockingly anthropomorphic promise that “I will stretch out My hand and smite Egypt” (Exodus 3:20).

Significantly, God—the God who redeems us from Egypt with a “strong hand and an outstretched arm” (Deuteronomy 26:8)—tells Moses to stretch forth his own arm and tell the people to go forward (Exodus 14:15-16). In a similar manner, a midrash in the Talmud (Megillah) relates how the arm of Pharaoh’s daughter “miraculously stretched to sixty amot (about 90 feet) when she extended her hand to reach for the baby Moses as he lay in a basket in the Nile River.” 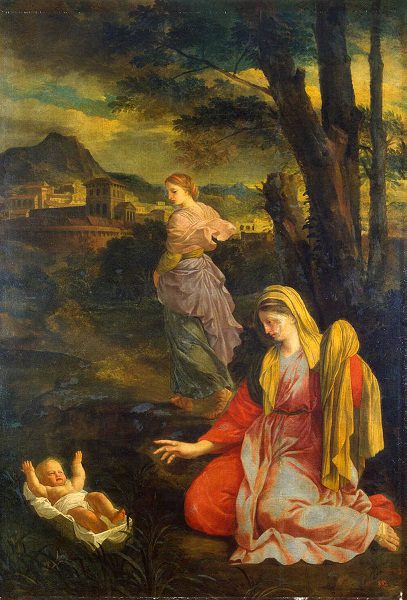 Moses being saved from the Nile by Eustache Le Sueur

But how can the God of Israel, infinite and inconceivable to mortal man, be described in such physical terms?

On a simple level, the imagery is intended to invoke God’s power in terms that mortal man can understand. This aspect of God becomes apparent in the plagues, and the term is explicitly applied to the plague of hail (Exodus 9:3). This reinforces the idea that God intends to manifest his promise through the direct application of His will.

In the context of the Exodus, the reference to God’s “hand” had powerful significance to the Egyptians receiving Moses’ message. In ancient Egyptian royal literature, a pharaoh is frequently described as using his “mighty hand” or “outstretched arm” to perform mighty deeds. Joshua Berman, professor of the Bible at Bar-Ilan University, suggests that by describing God’s defeat of Egypt in this language, the Bible argues that God has outdone the greatest earthly leader.

This concept is further explained by Egyptologist James Hoffmeier in his book, “Israel in Egypt”:

“The language of this struggle in the Exodus narratives has a decisive military flavor and the terms “strong hand” (yad hazaqah) and “outstretched arm” (ze roa n^tuya) used in the Pentateuch correspond to the Egyptian terms khepesh, “strong arm” and per ,”the arm goes forth or is extended”. Evidence that the Hebrew use of zroa is derived from the Egyptian concept of the conquering arm of pharaoh is the use of zu-m-uh in the Amarna Letters of Abdu-Heba of Jerusalem.”

As He did in Egypt, God continues to “stretch out His arm” for His people throughout history. From the defeat over the evil Haman in Persia, the success of the Maccabean revolt and, in modern times, the establishment of the state of Israel, God has used his “strong hand and outstretched arm” in defense of the Jewish People. The modern state of Israel has offered many opportunities for Him to do so, most notably in the miraculous victory of the 1967 Six-Day War.