Eager for life? Guard Your Tongue 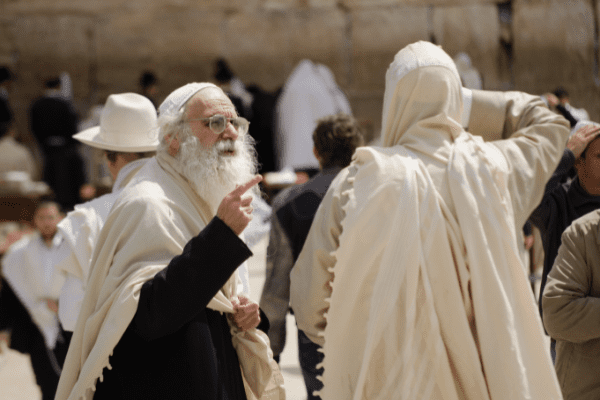 Guard your tongue from evil, your lips from deceitful speech.

Leviticus goes into great detail describing the disease of tzaraat and the ensuing process of purification. Though usually mistranslated as leprosy, tzaraat is, in fact, a physical affliction resulting from a spiritual malady. According to Jewish commentaries, tzaraat is a result of speaking lashon hara. Lashon hara literally means ‘evil tongue’ or ‘evil speech’ and is usually translated as slander. It is an important concept in Judaism and worth a deeper look at what it is all about.

Tale-bearing or slander is explicitly prohibited by the Torah in several places:

You must not carry false rumors; you shall not join hands with the guilty to act as a malicious witness Exodus 23:1

Do not deal basely with your countrymen. Do not profit by the blood of your fellow: I am Hashem. Leviticus 19:16

This is also stated in Psalms:

Who is the man who is eager for life, who desires years of good fortune? Guard your tongue from evil, your lips from deceitful speech. Psalms 34:13-14

The rabbis also understand the following verse in Deuteronomy to be referring to the sin of slanderous speech:

Cursed be he who strikes down his fellow countryman in secret.—And all the people shall say, Amen. Deuteronomy 27:24

The Hebrew term translated in Leviticus 19:16 as ‘deal basely’ is lo teileich rakheel (לֹא־תֵלֵךְ רָכִיל). The word rakheel literally means ‘gossip’ or ‘talebearing’. In this verse, gossiping is equated with spilling blood, implying the seriousness of the sin.

Tzaraat as a direct result of lashon hara was graphically illustrated when Miriam was stricken for her involvement in slandering Moses (Numbers 12:10).

An even more tragic case of lashon hara was when the spies spoke slanderously about the land of Israel, resulting in the death of the entire generation (Numbers 13:1–33). 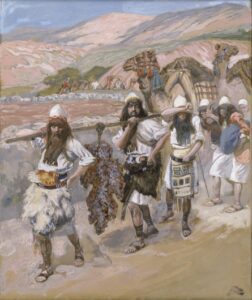 According to the Talmud (Gittin 55b–56a), it was the slander of Jews by Jews that actually brought about the destruction of the Second Temple.

The laws of lashon hara are too lengthy to include in one article and were, in fact, the subject of two authoritative books written by Rabbi Yisrael Meir Kagan: Chafetz Chaim (“Desirer of Life”, them name taken from Psalms 34:13–14) and Shemirat HaLashon (“Guarding the tongue”), both published in 1873. The Chafetz Chaim lists 31 speech-related commandments mentioned in the Torah. 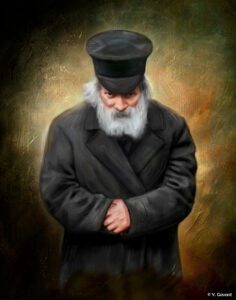 Lashon hara refers to derogatory or negative speech about a person. Lashon hara can consist of truthful speech as well as lies. In fact, the rabbis teach that truth spoken with harmful intent is far more damaging than a lie told with the same intent. Lashon hara can be spoken or even implied by hints. It can be transmitted through face-to-face conversation, a letter, telephone, email or even body language.

It is also forbidden to repeat anything about another, even if it is not a negative thing. This is called rechilut.

There are times when a person is permitted or even required to disclose information whether or not the information is disparaging. For instance, if a person’s intent in sharing negative information is for a positive, constructive, and beneficial purpose that may serve as a warning to prevent harm or injustice, the prohibition against lashon hara does not apply.

By contrast, hotzaat shem ra, spreading a bad name, – also called hotzaat diba or motzi shem ra (lit. “putting out a bad name”) – consists of lies, and is best translated as “slander” or “defamation” (calumny). Hotzaat shem ra is an even graver sin than lashon hara.

Hotzaat shem ra, spouting lies and spreading disinformation, is always prohibited. It is important to note that even with positive intentions, there are many important limitations regarding when it is permitted to speak lashon hara.