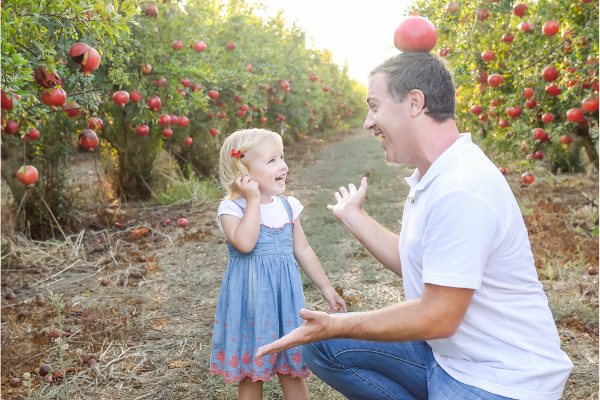 I will restore My people Yisrael. They shall rebuild ruined cities and inhabit them; They shall plant vineyards and drink their wine; They shall till gardens and eat their fruits.

The Torah portion of Acharei Mot (Leviticus 16–18) begins with a reference to the deaths of Nadab and Abihu, the sons of Aaron, who died bringing a “foreign fire” while performing the service in the Tabernacle. Directly after this personal tragedy, God instructs Aaron how to perform the pinnacle of the Temple service; the service done on Yom Kippur (Day of Atonement). It finishes with the Torah’s restrictions on sexual relations.

Amos lived during the reigns of Jeroboam II, king of Israel, and Uzziah king of Judah. He was from the southern Kingdom of Judah, but preached in the northern Kingdom of Israel. Amos wrote at a time of relative peace and prosperity, but also of neglect of God’s laws.

Appropriate to the Torah portion which takes place shortly after the Exodus, Amos begins by reminding the nation how God took the Children of Israel out of Egypt. But he also reminds the twelve tribes that God did so for other nations; i.e. “the Philistines from Caphtor And the Arameans from Kir” (verse 7). The prophet then warns that if the Jews do not repent and return to performing the Torah commandments, God will destroy the “sinful kingdom”, specifying that God will not entirely destroy the nation but will wipe out the evil elements as a way of refining the nation.

Amos then presents a vision of Israel rising again. This vision includes a return of the Temple to its old glory:

In that day, I will set up again the fallen booth of David: I will mend its breaches and set up its ruins anew. I will build it firm as in the days of old, Amos 9:11

This will be accompanied by the return of the people and a rejuvenation of the land:

I will restore My people Yisrael. They shall rebuild ruined cities and inhabit them; They shall plant vineyards and drink their wine; They shall till gardens and eat their fruits. And I will plant them upon their soil, nevermore to be uprooted from the soil I have given them —said Hashem your God. Amos 9:14-15 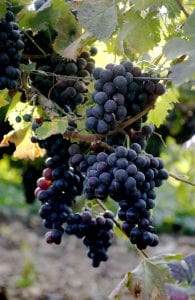 A vineyard near Beit Shemesh

Despite the predictions of punishments that will befall the Children of Israel, Amos ends his prophecy with a message of hope. He proclaims that the day will come when the people will return to the Land of Israel, build houses, plant vineyards and trees, and enjoy their fruits. This is reminiscent of the idyllic times described by Micha (4:4) when every man shall sit “Under his grapevine or fig tree with no one to disturb him.” Amos concludes by comparing the people to a sapling planted firmly in the ground. Their connection to the Land of Israel will never again be uprooted.

The haftarah emphasizes the importance of maintaining purity and holiness without which it would be impossible to serve God properly. And it is precisely for this reason that God brought the Jews out of Egypt; to perform mitzvot (commandments) in the Land of Israel. In this regard, all of the commandments, including those pertaining entirely to interpersonal relationships, affect our relationship with God. Sinning negates our holiness. Neglecting any aspect of God’s Torah precludes the ability to perform the Temple service and obviates our right to live in the land that is the manifestation of the covenant. If Jews do not perform the mitzvot, the land will vomit them out, just as it did the nations who occupied the Land of Israel before the Jews returned:

Thus the land became defiled; and I called it to account for its iniquity, and the land spewed out its inhabitants. But you must keep My laws and My rules, and you must not do any of those abhorrent things, neither the citizen nor the stranger who resides among you; for all those abhorrent things were done by the people who were in the land before you, and the land became defiled. So let not the land spew you out for defiling it, as it spewed out the nation that came before you. Leviticus 18:28