Does Being the Poor Man’s Sacrifice Make the Meal Offering Less Desirable? 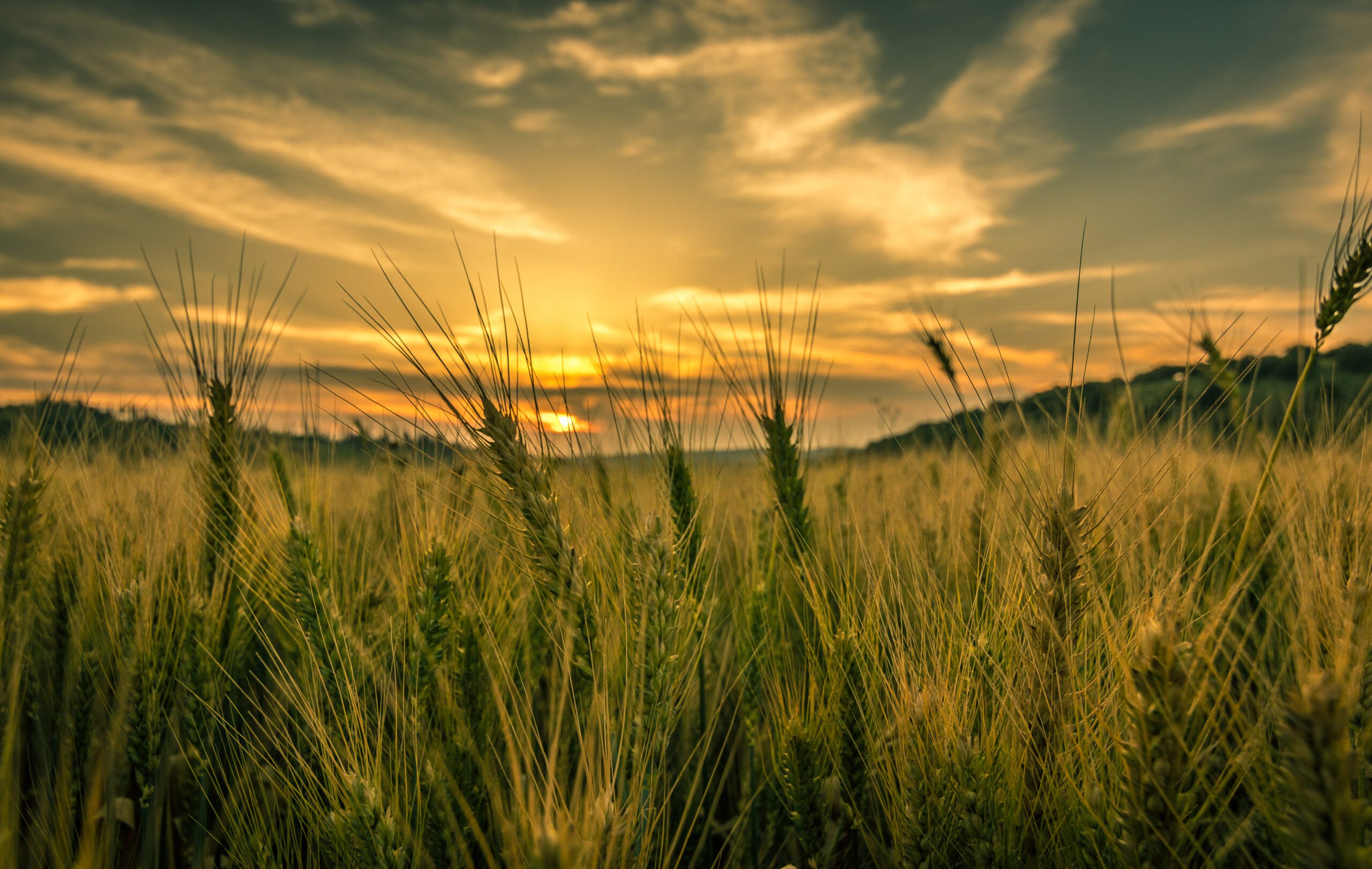 When a person presents an offering of meal to Hashem, his offering shall be of choice flour; he shall pour oil upon it, lay frankincense on it,

The meal offering was characteristically brought by the poor as it was less expensive than a meat offering. Itl offering consisted chiefly of fine flour, olive oil and frankincense. The grain could either be raw and mixed with oil, or mixed with oil and cooked into unleavened bread, or cooked into wafers and spread with oil. There are five types of meal offerings:

According to the Mishna (Menachos 76a), if the meal offering was brought in the baked form, ten such cakes of bread had to be made for each offering. The Torah states explicitly that it was forbidden to add honey to the meal offering and no meal offering could be leavened.

An additional meal offering was the minchat bikkurim, also called the Omer offering brought on the second day of Passover from the year’s very first barley harvest. In this mincha, the kernels are roasted by fire before they are ground into flour. 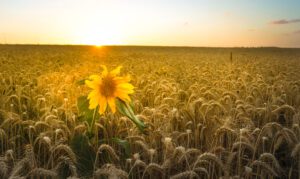 A sunflower grows in a barley field in central Israel (Shutterstock.com)

The Talmud (Menachot 104b) offers a parable to explain the variety of the meal offerings:

Why is the meal offering distinguished in that five kinds of oil dishes are stated in connection with it? This can be likened to the case of a human king for whom his friend had prepared a feast. The king knew that his friend was poor [and had only one food to offer him], so he said to him: “Prepare it for me in five kinds of dishes, so that I will derive pleasure from you.”

Though a meal offering could not be brought with a sin offering, no burnt or peace offering was complete without it. Part of the offering was placed on the altar, while the remainder was usually eaten by the priests in a holy place.

Despite the mincha’s elevated status in the Tabernacle, the first mincha brought by Cain (Genesis 4:3) was spurned by God. Gideon also brought an offering of unleavened bread from an ephah of flour (Judges 6:19) as did Hanna (I Samuel 1:24).

Though every sacrifice was a gift to God, the meal offering was specifically called mincha, which means ‘a gift.’ It was brought voluntarily to God and represented the devotion of man’s work because, unlike the animal sacrifices, it was made from products which require effort to produce. The korban mincha was therefore unique as it was the result of man’s labor. In addition, though every sacrifice is precious to God, the korban mincha was unique in another way as well. This is explained by The Israel Bible:

In this verse (Leviticus 2:1), the Bible uses the word nefesh (נפש), ‘soul,’ to describe the person bringing this offering. The Talmud (Menachot 104b) explains that the word “soul” is specifically chosen for the voluntary meal-offering, as opposed to the other sacrifices, because the meal-offering is comprised of flour, oil and frankincense. These ingredients are much less expensive than the animals brought for the other offerings, and therefore, this offering is often brought specifically by poor people. When a poor person chooses to give from his meager means to Hashem, He considers it as if the person has offered his very soul. What matters to the Lord is not our material wealth, how much we have or even how much we give. It is the sincerity behind our actions that matters most.