Slavery: the Mitzvah that Brings the Final Redemption 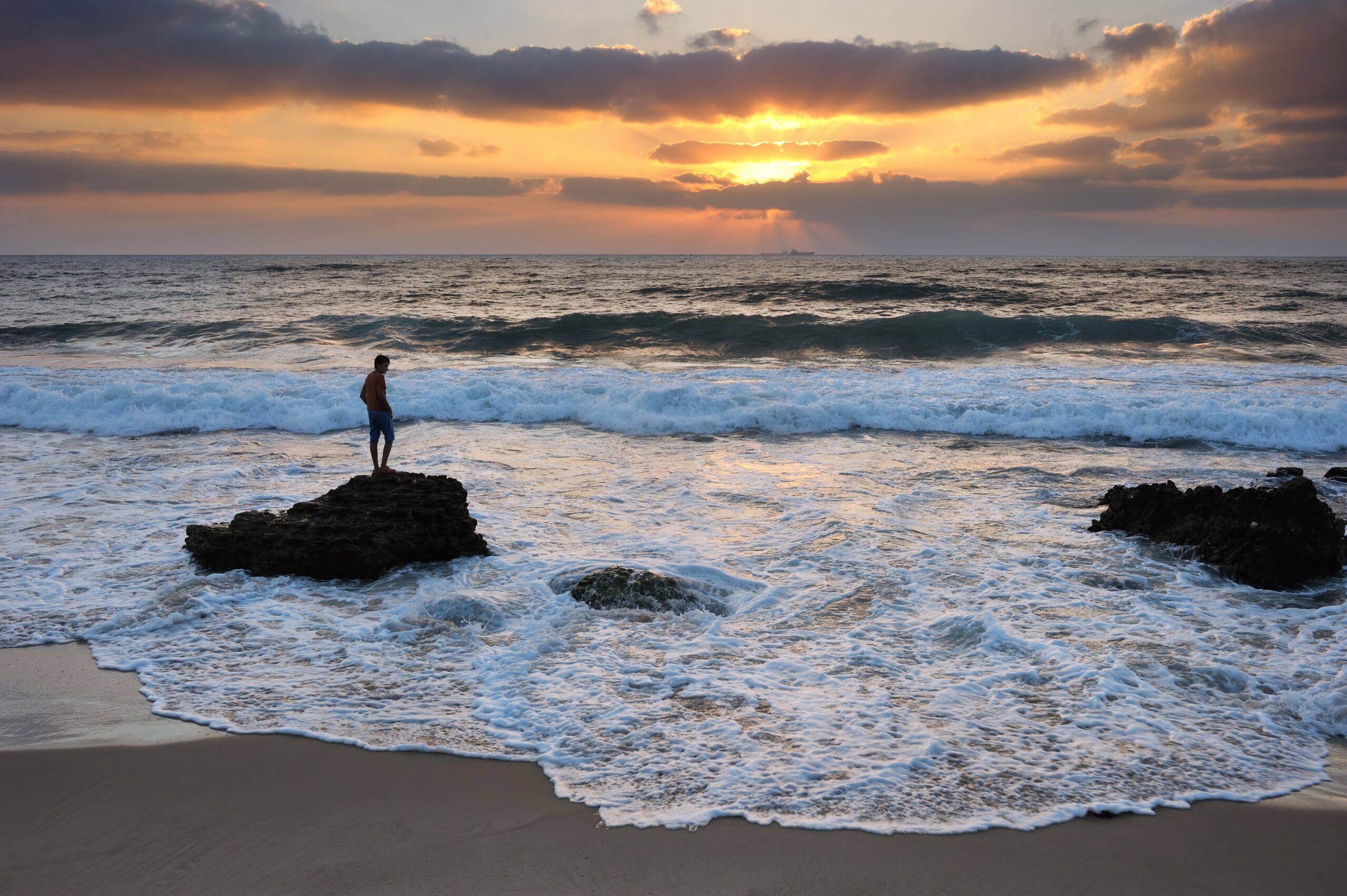 If your kinsman under you continues in straits and must give himself over to you, do not subject him to the treatment of a slave.

After being enslaved for several centuries, the subject of slavery was painfully personal for the Children of Israel. But slavery was an essential and common element of society in Biblical times so the Torah could not neglect it. If guided by Biblical precepts, slavery can be a positive institution, offering a solution to financial difficulty.

Leviticus introduces the topic of slavery as follows:

If your kinsman under you continues in straits and must give himself over to you, do not subject him to the treatment of a slave. He shall remain with you as a hired or bound laborer; he shall serve with you only until the jubilee year. Then he and his children with him shall be free of your authority; he shall go back to his family and return to his ancestral holding. Leviticus 25:39-41

In this context, the Torah describes the category of the slave who is a fellow Hebrew, referred to as an eved ivri (Hebrew slave). It opens the topic by referring to such a person as a “kinsman”, evoking connections to “love your fellow as yourself” (Leviticus 19:18). In addition, the owner of the Hebrew slave is adjured to treat him well. Most importantly, a Hebrew slave is obligated to perform all the mitzvot (commandments), and his owner must allow him the freedom to do so.

The eved ivri may bring in his own family with him when he becomes a slave, including his wife and children, and his owner is obligated to support his family as well as himself.

The owner also has the right to unite a Hebrew slave with a non-Jewish female servant, and children produced from that union remain with the master.

A Jewish man can become enslaved in several manners. As the verse states, if a man becomes destitute, he can sell himself into slavery. This can also come as a result of him committing theft for which he cannot pay the required restitution. The Torah does not mandate prison time as a punishment. Instead, the thief is sold and the bet din (court) uses this money to repay the victim.

It should be noted that it is forbidden for a Jewish woman to be enslaved. A female child, however, can be sold into the status of a Hebrew servant but only by her father, and must be set free when she begins to show signs of womanhood.

Hebrew slaves could only work a maximum of six years, or until the Jubilee. They must go free on the first day of the seventh year, no matter their remaining debt. When they go free, their former masters must send them away with gifts, similar to the gold and silver given to the Hebrews by the Egyptians prior to the Exodus.

If after six years the slave chooses to remain with his new family born to him in servitude, or if he prefers to remain in service to his owner, he may, but a hole is punctured in the cartilage of his ear. Rashi explains this by saying it is a punishment for choosing slavery. The ear was singled out because it heard the commandment not to steal at Mount Sinai and, despite this, the slave disregarded the prohibition and stole from someone, resulting in his servitude.

The Torah goes to great lengths to make sure that the Jewish people treat their slaves with kindness and respect. In fact, the Prophet Jeremiah (34:13-15) states that it is due to violating the laws of Hebrew slaves that the Jews are exiled. It is interesting to note that the gematria (Hebrew numerology) of eved ivri (עבד עברי) is 358, which equals the numerical value of the word Mashiach (Messiah). Perhaps by ensuring that we treat everyone, even those of a lesser status than ourselves, with the caring and sensitivity that the Torah proscribes, the final redemption finally will arrive.