The Lord is My Shepherd, I Shall Not Want 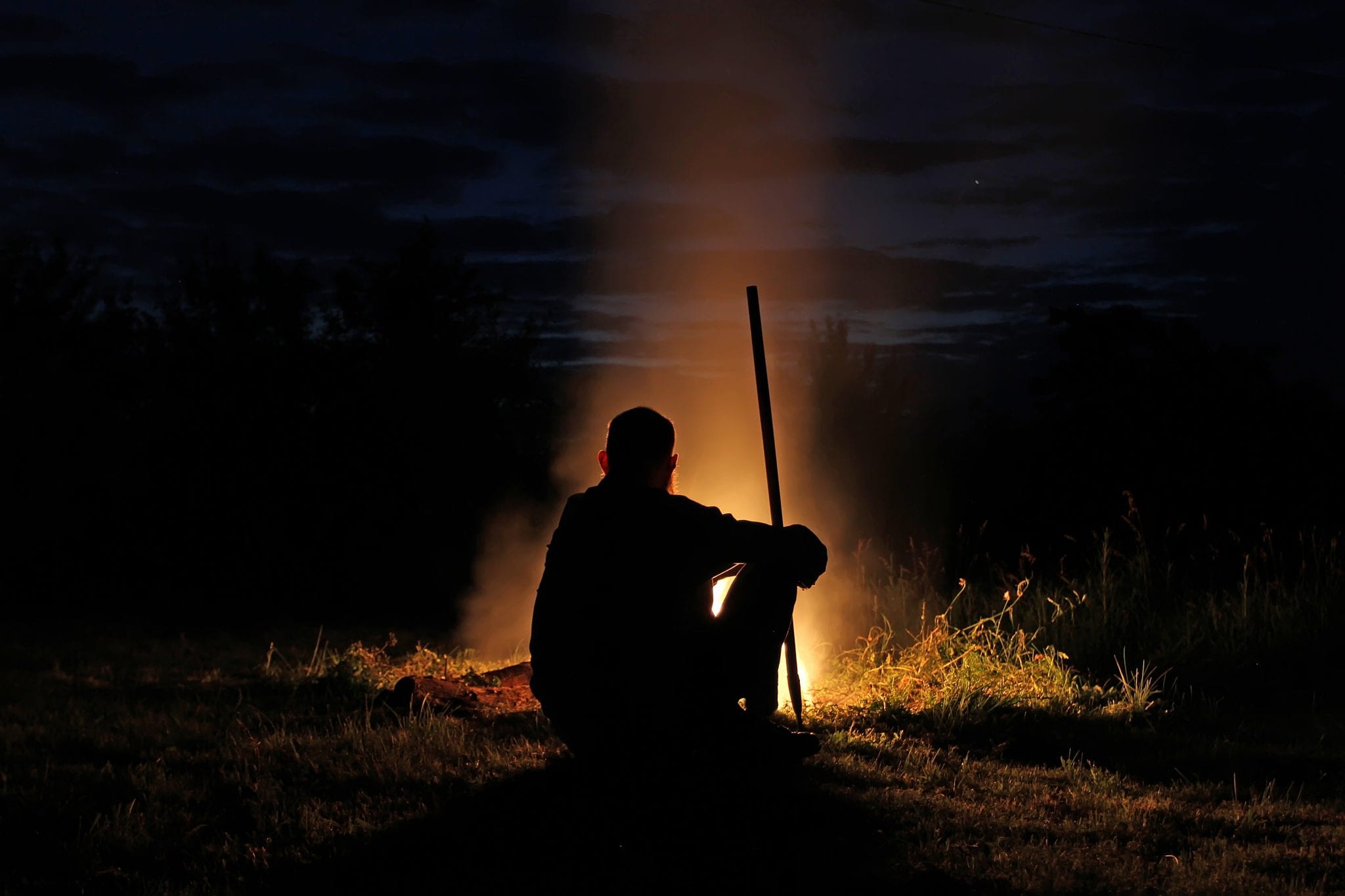 A psalm of David. Hashem is my shepherd; I lack nothing.

According to the Center for Study of Religion and American Culture, nearly 48 percent of people who read the Bible on their own turn in particular to Psalm 23. This is not so surprising. From my experience with Christians, there is no more cherished and known passage in all of Scripture. For Jews, too, this Psalm holds a prominent position. Traditionally, it is sung on the Sabbath either on Friday night during the Synagogue service or in the waning hours of the Sabbath day towards evening – or both. It is a passage that both Jews and Christians often know by heart. For me personally, the traditional tune that is used for Psalm 23 is the most haunting, beautiful, and other-worldly in all of Jewish tradition.

But as with any all-too-familiar passage, we often recite it without fully understanding the depth of the words that we are saying.

Specifically, in the opening words of Psalm 23 we refer to God in a highly unusual way.

The Lord is my shepherd

Throughout Scripture, the Lord is referred to as serving in numerous roles. He is called King, Judge, Savior. He is even called Rock.

Here, in this well-known verse the Lord is referred to as a shepherd. What exactly do we mean when we call God a shepherd? Do we mean that He takes care of all of our needs and leaves us to happily “graze in the green pastures and drink the tranquil waters”?

Incredibly, Psalm 23 is one of only two passages in the entire Hebrew Bible that refer to the Lord as shepherd.

Then he [Jacob] blessed Joseph and said,

“May the God before whom my fathers    Abraham and Isaac walked,
the God who has been my shepherd
all my life to this day,
the Angel who has delivered me from all harm
—may He bless these boys.
May they be called by my name
and the names of my fathers Abraham and Isaac,
and may they increase greatly
on the earth.” – Genesis 48:15-16

Notice that Jacob follows his use of shepherd by specifying that the Lord delivered him from all harm.

Jacob lived a difficult life. Unlike the independent and relatively trouble-free lives of Abraham and Isaac before him, Jacob experienced quite a lot of hardship. First, he had to flee his brother Esau who vowed to kill him after Jacob was reluctantly put in the position of deceiving his own father. Then he lived with his conniving uncle Laban who repeatedly tricked him and changed the terms of their arrangement. He then fled once again only to have to contend with the ominous threat of Esau and his army – even having to wrestle an angel and become permanently injured as a result. Soon after this, He lost his beloved wife Rachel during childbirth. After finally settling in his homeland, his daughter Dinah was raped and he found himself in the midst of a conflict with locals that his sons brought upon him against his will. Then he lost his most beloved son whom he thought dead for 22 years.

Jacob, himself, upon meeting Pharaoh referred to the years of his life as few and difficult (Gen. 47:9). He did not have it easy. And here, in one of the final scenes of his life he refers to the Lord as the shepherd who acted as his own personal angel who delivered me from all harm.

Psalm 23, as well, does not describe a life of trouble-free grazing and drinking.

Even as I walk
through the valley of the shadow of death,
I will fear no evil,
for You are with me;
Your rod and Your staff,
they comfort me.

The message of these verses is exactly what Jacob realizes at the end of his life. That even as he walked in the darkest places – losing a child, fleeing a brother who vowed to kill him – the Lord was with him.

But look at this verse in Psalm 23 again. There is a deeper lesson that applies to each and every one of us who has experienced trying times.

Your rod and Your staff, they comfort me

What is the difference between a rod and a staff?

The Hebrew word for rod implies a tool for rebuke or punishment for one who is straying. For example:

A shepherd’s rod is the stick that he uses to occasionally strike the sheep that stray from the path.

The Hebrew word for staff that is used here has a completely different connotation. The common word for staff is MATEH. This is the word used throughout scripture – as in the staff of Moses or the staff of Aaron in Exodus. But here the word is not MATEH. It is MISHENET. This far less common word actually means support, in other words, the Hebrew word MISHENET means staff inasmuch as a staff is used for support, like a cane or walking stick.

Your rod and Your staff, they comfort me

Your punishment and rebuke of me when I strayed from the correct path – although painful – as well as your overt support and care for me of me were both a comfort to me. For I know that they are both ways that you guide me – You shepherd me – through my life.

A shepherd wants to guide his sheep to greener pastures. And that is what the Lord wants for us. But when the sheep stray He, at times, must use the rod to bring them back to where they need to be. It is all out of love and concern for the good of the sheep.

When I sit and sing the beautiful ancient words of Psalm 23 every Shabbat I think about how the Lord is my shepherd; how He shepherds each and every one of us. Sometimes we feel the sting of his rod and at others we feel his loving support in our time of need. Whether rod or staff, the Lord wants what is best for us. He is truly our shepherd.

The difficult and painful experiences that the Lord puts us through together with the overt blessings of support that He bestows provide all that we need to guide us and shepherd us through our lives.

Rabbi Pesach Wolicki serves as Associate Director of the Center for Jewish-Christian Understanding & Cooperation in Jerusalem www.CJCUC.com. He is the author of Cup of Salvation: A Journey Through King David’s Psalms of Praise www.cupofsalvation.com and co-Founder of Blessing Bethlehem, a program that assists the struggling Christian community of Bethlehem www.blessingbethlehem.com