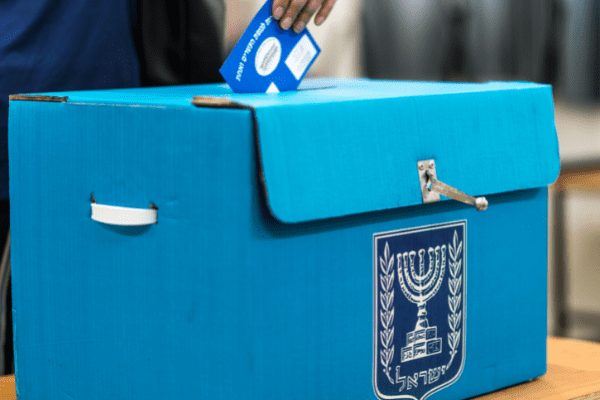 Now Moshe was a very humble man, more so than any other man on earth.

All to often countries are faced with a crisis in leadership. With leadership being such an important issue, a look at Biblical leaders may help cope with current difficulties. The first archetypal leader of Israel who led the Jews from slavery to freedom was Moses, but a cursory look shows him to be a most unlikely candidate for the job.

At the Burning Bush, when God first commanded Moses to return to Egypt and lead the Jews to freedom, Moses demurred. He did not believe the people would listen to him. And, in fact, they did not. Moses was foreign, raised in Pharaoh’s house and spent his adulthood in Midian, distant from the children of Israel. He could not empathize with the people’s experience as slaves. And unlike any successful politician, Moses was “heavy in speech”, i.e. not a gifted public speaker.

But Moses had other qualities that made him perhaps the most gifted leader in history. Several of these qualities are notably absent in the most important leaders of state today.

After the death of Moshe the slave of Hashem, Hashem said to Yehoshua son of Nun, Moshe‘s attendant: Joshua 1:1:

Joshua was a great leader, leading the Children of Israel into the land. But he was not as great as Moses. Moses is described as a slave of God, while Joshua was the attendant of Moses. A slave is on a lower social standing than an attendant. But in terms of serving God, a slave is preferable. A slave is compelled to serve whereas an attendant can leave whenever he desires. A slave must carry out his owner’s wishes to the letter, whereas an attendant has some freedom in the execution of the task at hand. A slave is closer to his master and must be available to him at all hours. In this regard, Moses led the people at the behest of his master; God.