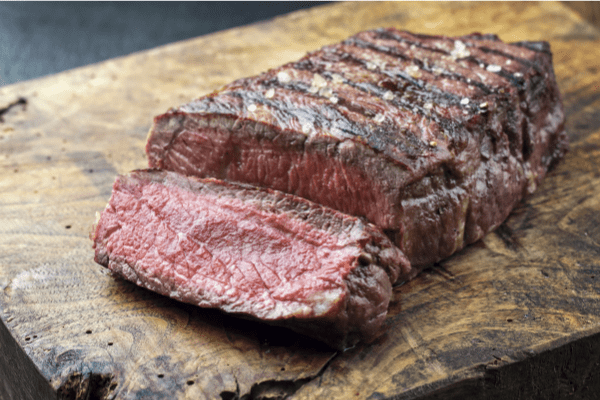 Before facing his brother, Esau, Jacob goes off alone and encounters a mysterious assailant in the middle of the night (Genesis 32). Though the Torah describes the attacker as a man, the Sages explain that unbeknownst to Jacob, the assailant is, in fact, an angel of God. This is also explained by the prophet Hosea (12:5). Nonetheless, Jacob overcomes the angel, earning his name “Yisrael”, “for you have striven with beings divine and human, and have prevailed.” 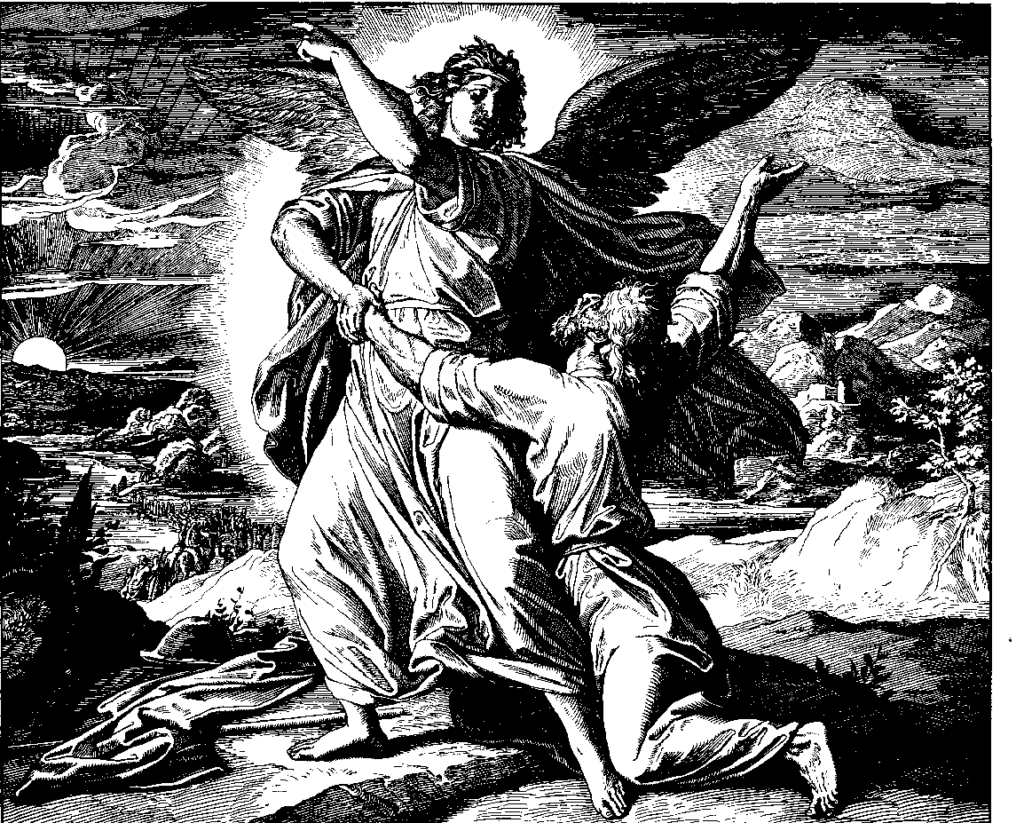 But Jacob does not escape the encounter unscathed. In a last-ditch desperate effort, the angle wrenches Jacob’s hip from its socket. This event is commemorated in the mitzvah of refraining to eat the “gid hanasheh” ( גיד הַנָּשֶׁה), or thigh muscle, as explicitly stated in the Torah (see above).

The gid hanasheh is one of three parts of kosher animals which may not be eaten. The other two are the blood and a certain kind of fat around vital organs, called cheilev.

The gid hanasheh is identified as the sciatic tendon in the hind quarters of four-legged mammals which begins at the base of the spine and continues to the end of the leg after passing very close to the hip. Only the part of the tendon that is in close proximity to the hip is forbidden from the Torah. A highly specialized and labor-intensive butchering process called nikkur is required to remove the gid hanasheh from the animal. Some communities in Ashkenazi Judaism have lost the skill, or do not have a clear tradition, of how to remove the gid hanasheh and therefore refrain from eating the entire hind quarters of the animal. Thus, they do not eat sirloin steak. This prohibition is not included in the Seven Noahide Laws and is not incumbent upon the other nations.

The impetus for the prohibition of eating the gid hanasheh is explicit in the Biblical story of Jacob wrestling the angel, but Jewish literature is replete with sources attributing deeper meaning to the commandment. Jewish tradition maintains that there are 365 tendons in the human body that correspond to the 365 days of the year. The Midrash Ha’Ne’Elam in the Zohar explains that the gid hanasheh corresponds to the Ninth of Av, the day both Jewish Temples were destroyed.

The thigh is literally and figuratively a pivotal part of the body. Biblical oaths such as the one Eliezer made to Abraham were made by touching the thigh. In rabbinic literature, the male sex organ is refered to as a gid and Jacob’s offspring are referred to in the Bible as ‘those who come from his hip’ (Genesis 46:26).

The Zohar explains that the thigh is the root location of sexual desire. While most evil urges can be overcome, there is one lust that is so strong that it overpowers even great men, causing them to forget their connection to their Creator. The term nasheh means “forgetting” as seen in Joseph’s naming of his son, Manasseh (Genesis 41:51).

Rabbi Yehuda Halevi explained in his work, The Kuzari, that the encounter with the angel weakened Jacob’s connection to the physical world, which was the true cause of his limping. But he was blessed with a stronger connection to the spiritual realm which was the true source of Israel’s unique ability to survive, despite being assailed and oppressed by physically stronger enemies. This supernatural ability stems from the commandment of gid hanasheh. 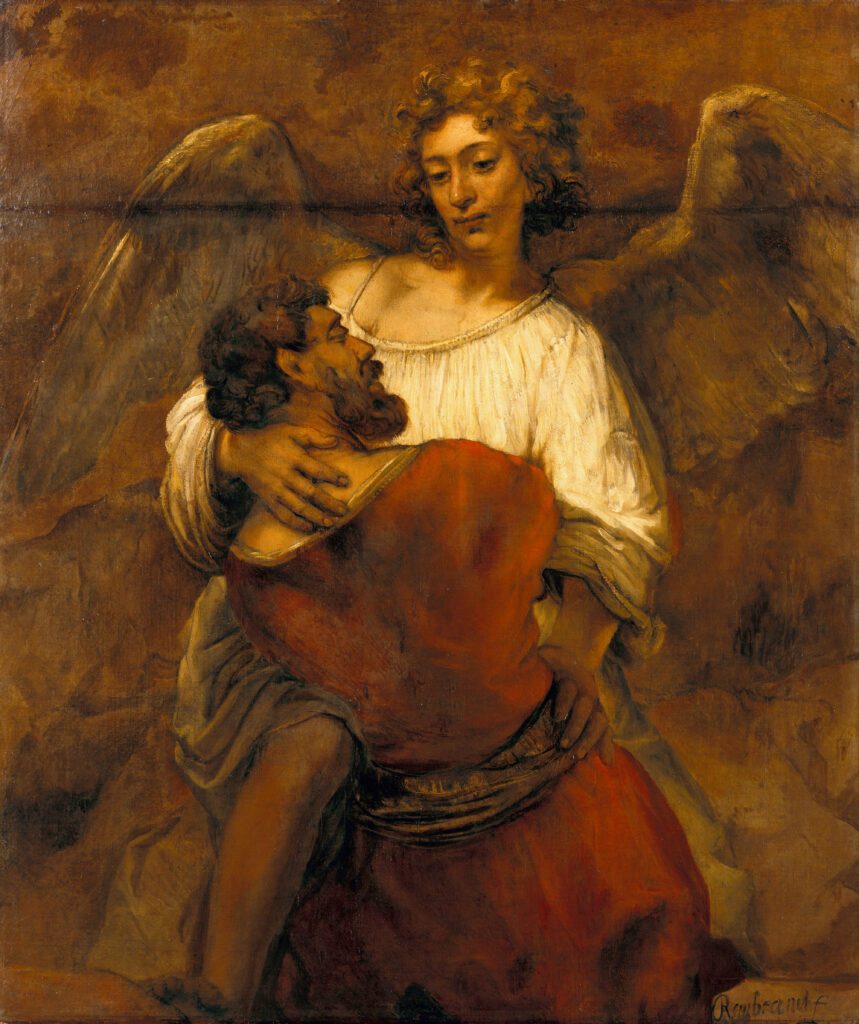