Why Aaron’s staff turned into a serpent 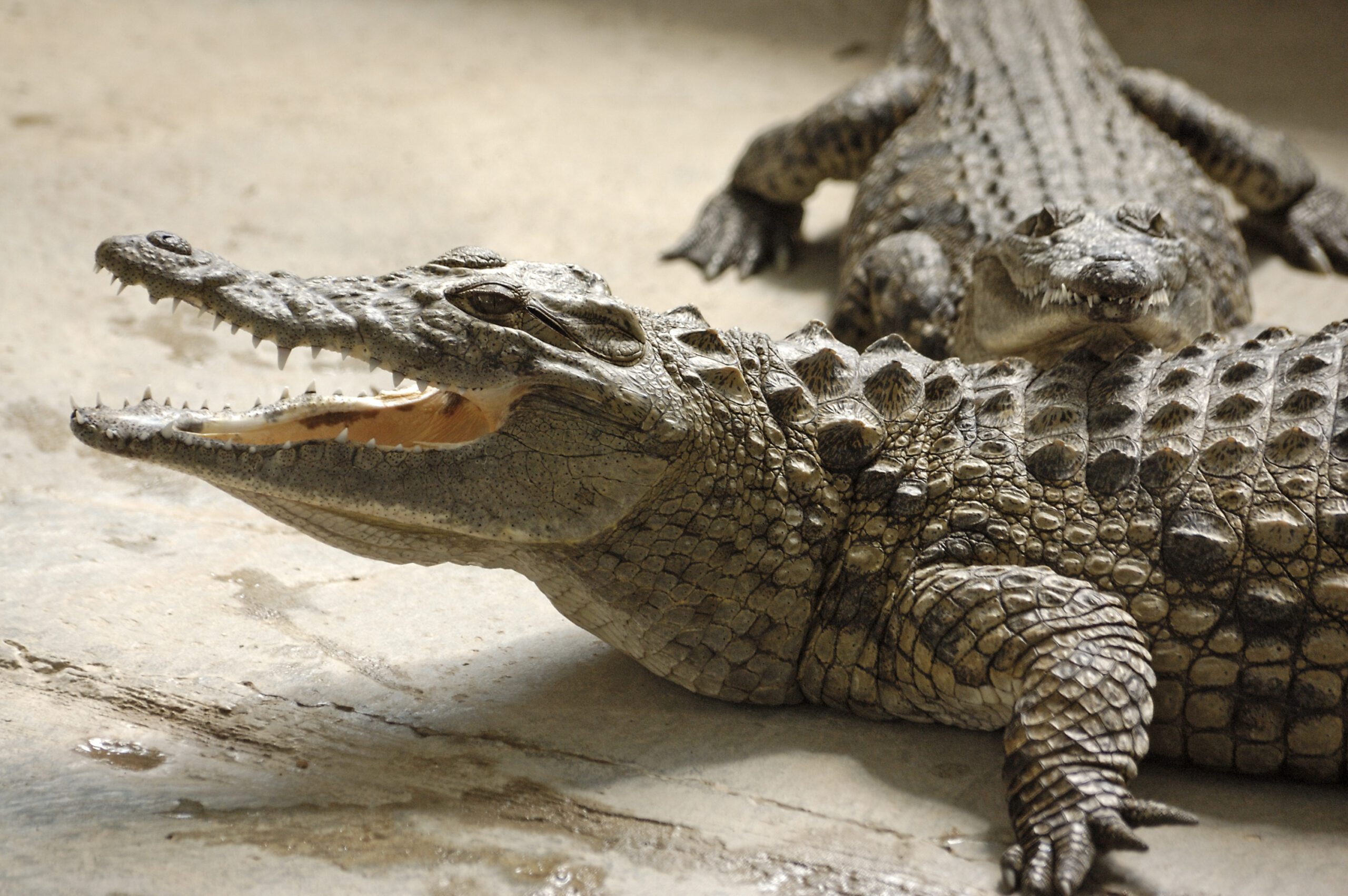 “When Pharaoh speaks to you and says, ‘Produce your marvel,' you shall say to Aharon, ‘Take your rod and cast it down before Pharaoh.' It shall turn into a serpent.”

In this verse, God commands Moses and Aaron to confront Pharaoh and demand that he let the Children of Israel leave Egypt. He warns them that Pharaoh will tell them to perform a sign in order to prove that they were indeed sent by God. He, therefore, tells Moses to tell Aaron to cast his staff in front of Pharaoh, which will then turn into a serpent. This is indeed what happens. When Pharaoh sees this sign, he commands his sorcerers and magicians to turn their rods into serpents as well, but Aaron’s serpent swallows the rest of them (Exodus 7:10-12).

The Sages point out that the serpent represented Egypt and Pharaoh, as expressed in Ezekiel 29:3 “Thus said the Lord GOD: I am going to deal with you, O Pharaoh king of Egypt, Mighty monster, sprawling in your channels.” The Hebrew word for “mighty monster,” tanim, is almost identical to the Hebrew word for serpent in the verse above, tanin, and according to the Sages refers to the same animal.

What is the mighty animal that lives in the waters of Egypt? It is the Nile crocodile, a mighty animal which can grow to over twenty-one feet and was the main predator in Egypt. The ancient Egyptians thought of the crocodile as god-like and even embalmed hundreds of them. In fact, the Egyptian god Sobek, god of the Nile, was often depicted as a crocodile or a man with a crocodile head. Therefore, in Ezekiel’s vision Pharaoh, the ruler of Egypt, appears as the crocodile who ruled the Nile.

By turning Aaron’s staff into a crocodile which then ate the crocodiles of the Egyptians, God was telling Pharaoh that He was superior to any power Egypt might believe in, and that the Egyptians would be defeated by the God of Israel. Alternatively, the staff turned into a mighty crocodile which was able to devour other crocodiles. Yet, when Aaron picked it up again, it reverted back to a stick. The lesson to Pharaoh in the words of Rabbi Samson Raphael Hirsch is that “You and your gods are no more than a stick in my hand.”

The crocodile is still considered a symbol of power in Egypt today. It was even included in murals celebrating the Egyptian “victory” over Israel in the 1973 Yom Kippur war. But the lesson of Aaron’s staff in the Bible is that no matter how strong and powerful a nation may be, they are no match for the God, King of Kings.