Which Biblical Figure is Similar to Joseph? 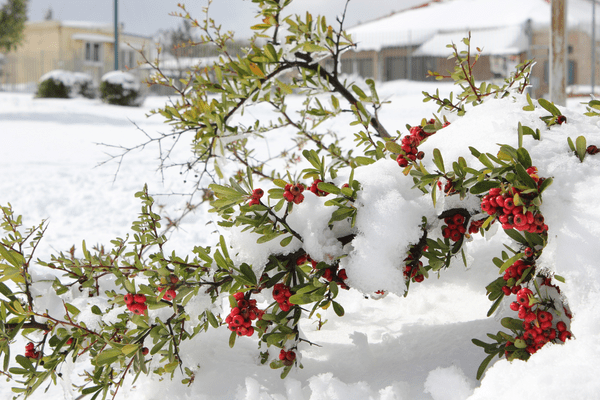 Yosef answered Pharaoh, saying, “Not I! Hashem will see to Pharaoh's welfare.”

It is time for a Bible quiz.

QUESTION: Who began life as the son of slaves and rose to live in Pharoah’s house?

ANSWER: Everyone knows that is Moses.

QUESTION: Who tricked his twin and got his father’s blessing?

ANSWER: Everyone knows that was Jacob.

Who was known for his beauty, was forced to leave Israel at a young age, and rose to power in a foreign land after interpreting a king’s dream?

If you answered Joseph, you are only half right. These characteristics also apply to Daniel. Their lives were similar and they both marked the beginning of exile. But if we examine these two characters closely, we discover that there are many more parallels between their two stories.

At the beginning of the Joseph saga, Joseph is sold into slavery and taken to Egypt as a captive, an incident which ended in the exile of his entire family. Similarly, Daniel is among the first Jews captured and taken into exile in Babylon. The rest of the nation follows a few years later. And Joseph and Daniel are both described as handsome and capable of charming others.

Yet the parallels go beyond these obvious ones. Both Joseph and Daniel are tested yet remain firm in their belief in God: Joseph rejects the advances of Potiphar’s wife, while Daniel rejects the non-kosher food offered to him in the palace. Joseph is thrown into prison by Potiphar only to be removed and granted a position of power. Similarly, Daniel is thrown into the lion’s den but emerges unscathed, is praised by the king and rises to success. And both are given new names and gold neck ornaments by the foreign leaders as a sign of change in status. Joseph is given the name Zaphnath-Paaneah, while Daniel is given the name Belshazzar.

When Joseph encounters Pharoah’s disgraced ministers in prison, he notes that they were sad, using a very special expression:

When Yosef came to them in the morning, he saw that they were distraught. He asked Pharaoh’s courtiers, who were with him in custody in his master’s house, saying, “Why are your faces (paneichem, פְּנֵיכֶם) downcast today?” Genesis 40:6-7

The Hebrew word for ‘distraught’ is zoafim (זֹעֲפִים). The only other place in the Bible where zoafim appears in connection with ‘faces’ is in the Book of Daniel.

The chief officer said to Daniel, “I fear that my lord the king, who allotted food and drink to you, will notice that you look out of sorts (paneichem zoafim) unlike the other youths of your age—and you will put my life in jeopardy with the king.” Daniel 1:10

Both Daniel and Joseph interpret dreams for a king after the king is plagues with “troubled sleep.” (Genesis 41:8, Daniel 2:1).  In both Pharoah’s and Belshazzar’s dreams, animals emerge from the water. Both Daniel and Joseph assure their respective kings that God will provide the solution to their dreams (Genesis 41:16, Daniel 2:28).  After explaining the king’s dream, both rise to a position of power.

This similarities are all very fascinating, but what deeper message do these stories bear for us? What can we learn from the parallels?

Both of the stories mark a dark period for the Jews. Yet both of them bear the identical message that God has accompanied the Jews into exile, that His covenant is eternal, and that He will return the Jews home as he did following the exiles in both Egypt and Babylon.

For their part, the Jews have to remain faithful as both Joseph and Daniel did. The story of the Jewish people has proven this message to be true time and again.

On an individual level, people are sometimes sent into “exile”, finding themselves in a dark place that seems far from God. When this happens, it is important to remember that just as He did for the Jews in Egypt and Babylon, God is there with you and will eventually bring you “home.”