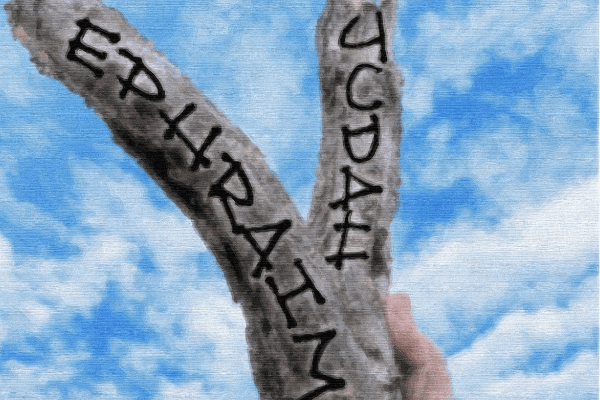 The Torah portion of Vayigash (Genesis 44:18-47:27) completes the story of Joseph’s slavery in Egypt. The story culminates in a dramatic meeting between Judah and Joseph, ending in revelation and reconciliation. Jacob’s household comprised of 70 people descends into Egypt and 430 years later, God brings them out as a great nation to receive the Torah and enter the Promised Land.

There are many messages contained in this section of the Torah. One clue to the message the Sages wanted to emphasize can be found in the haftarah.

The haftarah for the reading of Vayigash is taken from Ezekiel 37:15-28 and describes a prophecy by the prophet Ezekiel about the uniting of the two kingdoms, Judah and Israel, in the time of Messiah. This prophecy was delivered sometime in the sixth century BCE, while Ezekiel was in exile in Babylon.

Though the prophecy begins with an analogy, its relevance to the story of Judah and Joseph quickly becomes clear.

Then God tells him that when people will ask, “What are these sticks to you?” He should tell them, “So says God . . . behold I am taking the stick of Joseph, which is in the hand of Ephraim . . . and I will put together with them, the stick of Judah, and I will make them into one stick.”

Then, the haftarah describes how God will gather all the Jewish people from wherever they are. He will unite them into one nation; “no longer will they be divided into two kingdoms.” 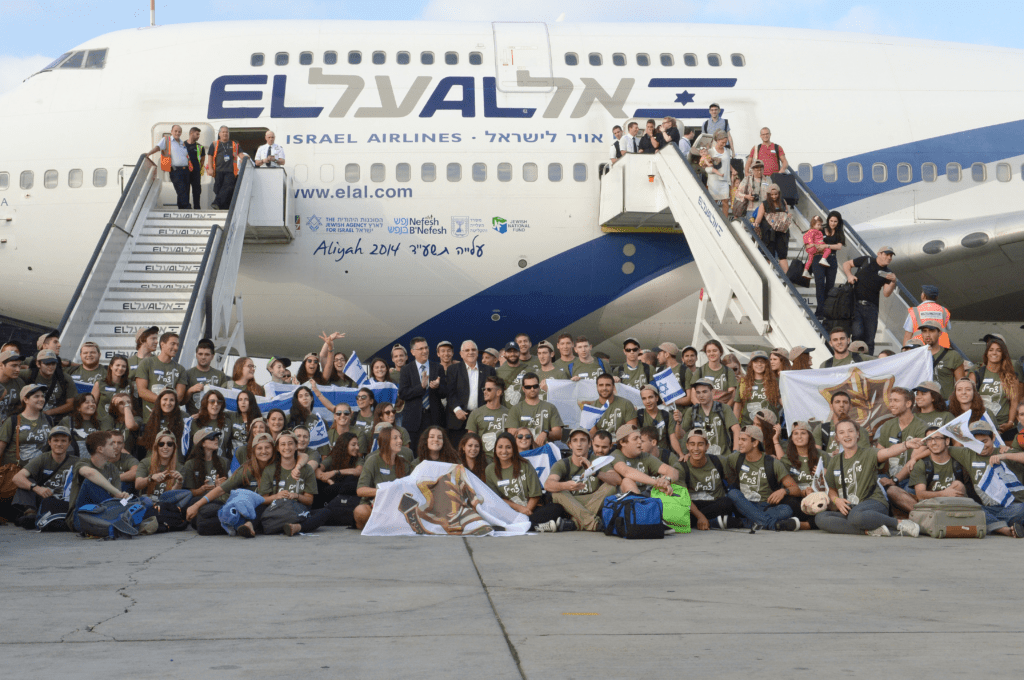 The haftarah ends with God telling the prophet that he will establish a “covenant of peace for them, an everlasting covenant.” Like the covenant, the future House of God, the Third Temple, will also be everlasting.

“And the nations shall know that I am the Lord, Who sanctifies Israel, when My Sanctuary is in their midst forever,” the haftarah ends.

The wish for reunification became part of the messianic expectations of the Jewish people, an inextricable part of the hope for restoration. According to the prophecy, the ten lost tribes of the northern kingdom will be returned in the Messianic era. This echoes Ezekiel’s vision of Dry Bones (Chapter 37) in which the bones return to life.  This is also hinted at in the book of Isaiah (Isaiah 27:13):

The tribes will remain hidden until the final battle for Mount Zion, at which time they will come to help Israel in the battle. Once the lost tribes are found, all of Israel will unite under one king, a descendant of the house of David. 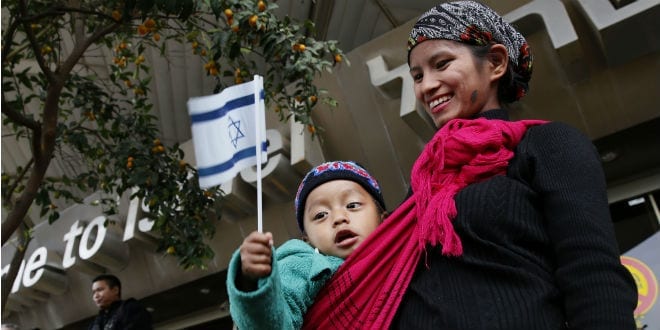