The Sabbath, a Day of Waste? 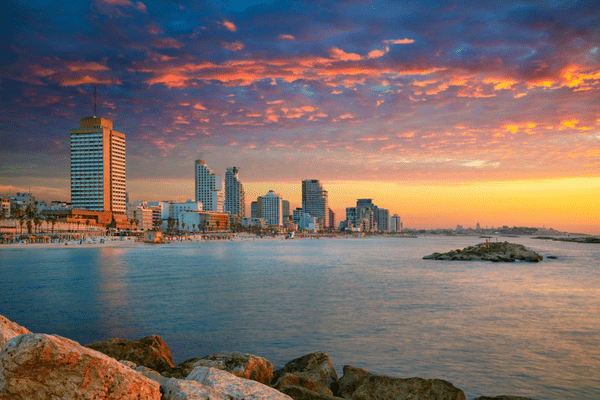 Psalm 29 (The Israel Bible, pp. 1503-1504) is special in a deep way. Even though it is only 11 verses, it contains the name of God 18 times. 18 is an auspicious number in Judaism. The gematria (numerical value) of 18 equals chai (חי), meaning life. Three times a day Jews pray the shemona esrei, the 18 blessings. These are the times we stand before God and feel His incredible closeness.

This closeness is also felt on the Sabbath, the holiest day of the week. And this Psalm, which contains God’s name 18 times, was chosen to have a prominent place in the Friday night prayers that usher in the holy Sabbath.

In fact, there is actually a hint to the connection between this psalm and the Sabbath in the psalm itself!

David uses the word kol (קול, voice) seven times in this psalm, which hints to the Sabbath, the seventh day of the week. Seven represents completion in nature, as Creation was accomplished in seven days.

Critical readers of the Bible, however, will point out that creation was accomplished in six days and God was actually non-creative on the seventh day. Therefore, said Rabbi Abraham Isaac Kook, the first Ashkenazi Chief Rabbi of Israel, the whole notion of the Sabbath – the day on which God stopped being creative and we, in turn, stop being productive – sounds like a big waste!

But when you look deeper, it’s clear that the truth is the opposite. The Sabbath, a day of rest, is the MOST important day of the week and of creation, for it clarifies the purpose for all of our work! The fullness of creation came on the seventh day when God, the master, sat back and gazed upon what He had done.

David is actually giving a very profound lesson about the Sabbath. Shabbat literally means ‘to cease’. The greatest praise for God as the creator comes on the day when His creation was complete, when he stopped creating and when it is forbidden for us to be creative in His world.

The cessation is a full stop, the exclamation mark at the end of the sentence. It is the moment after the crescendo when the orchestra has stopped playing and the audience sits in stunned silence. No more should be added and nothing should be taken away from His complete Creation.

During the week we serve God through action, by doing His commandments. But on Shabbat, we serve God by not doing. Shabbat is the day to admire His creation as it is, as He intended it to be. He is the beginning and He is the end.

This is why Psalm 29 is the central psalm in the prayers that are said to welcome the Sabbath, for it reminds us what really matters: