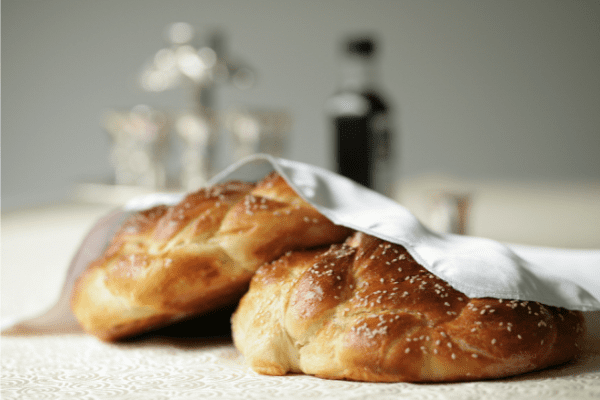 it shall be a sign for all time between Me and the people of Yisrael. For in six days Hashem made heaven and earth, and on the seventh day He ceased from work and was refreshed.

Shabbat, the Sabbath, is the seventh day of the week and the culmination of creation. Exodus (31:12-17) gives it an additional special meaning, describing it as “a sign” and “eternal covenant” between God and the Children of Israel. Not only is Shabbat one of the commandments, it is a visible sign of the covenant between God and His people. Though it is eternal, through Shabbat we renew the covenant every seven days.

The Israel Bible explains what it means that Shabbat is a sign as follows:

The Shabbat (שבת), ‘Sabbath,’ is designated as a sign between Hashem and the Children of Israel that Hashem created the world, and resting from work on Shabbat is the sign that the Jewish Nation recognizes God as the Creator. Each week, Jews reaffirm their submission to Hashem by sanctifying the Shabbat, and they recite this verse (Exodus 31:17) during the Shabbat prayers. Though the observance of Shabbat was commanded to the Children of Israel, the message of Shabbat, that God created the universe and everything in it, is a universal one. 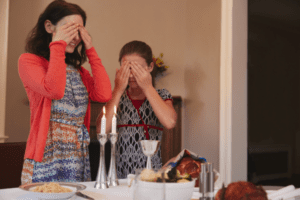 It is interesting to note that the description of Shabbat as a sign came just before God gave Moses the tablets written by the finger of God. None of the other Ten Commandments were singled out for such an in-depth explanation.

Shabbat was God’s final act of creation instituted directly after the creation of Man. By designating it as an eternal covenant, it establishes that God’s covenant with Abraham, Isaac, and Jacob was unconditional and everlasting. At Sinai, God told the Children of Israel that observing the Shabbat was the continuation of this covenant.

Like circumcision which was also described as a “covenant” and “sign” (Genesis 17:7,11), observing the Sabbath on the seventh day has set the Jews apart from the other nations. By connecting to the final act of creation and emulating God by resting on the seventh day, the Jew is raised up and made holy. Shabbat sets the Jews apart in the realm of time by sanctifying the week, circumcision sets them apart physically by sanctifying their bodies, and the land of Israel sets the Jews apart in space. 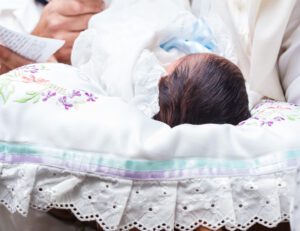 In fact, the Talmud explains that Shabbat has an aspect that is hidden from the other nations, as it was specifically a sign and covenant between God and Israel. The Talmud notes that even idolaters know about Shabbat, however the reward of Shabbat observance is unknown to the idolaters.

Or, as Asher Zvi Hirsch Ginsberg (the 19th Century Zionist author known as Ahad HaAm) wrote, “More than the Jews have kept the Sabbath, the Sabbath has kept the Jews.”