Sing for Jerusalem and Bring the Messiah 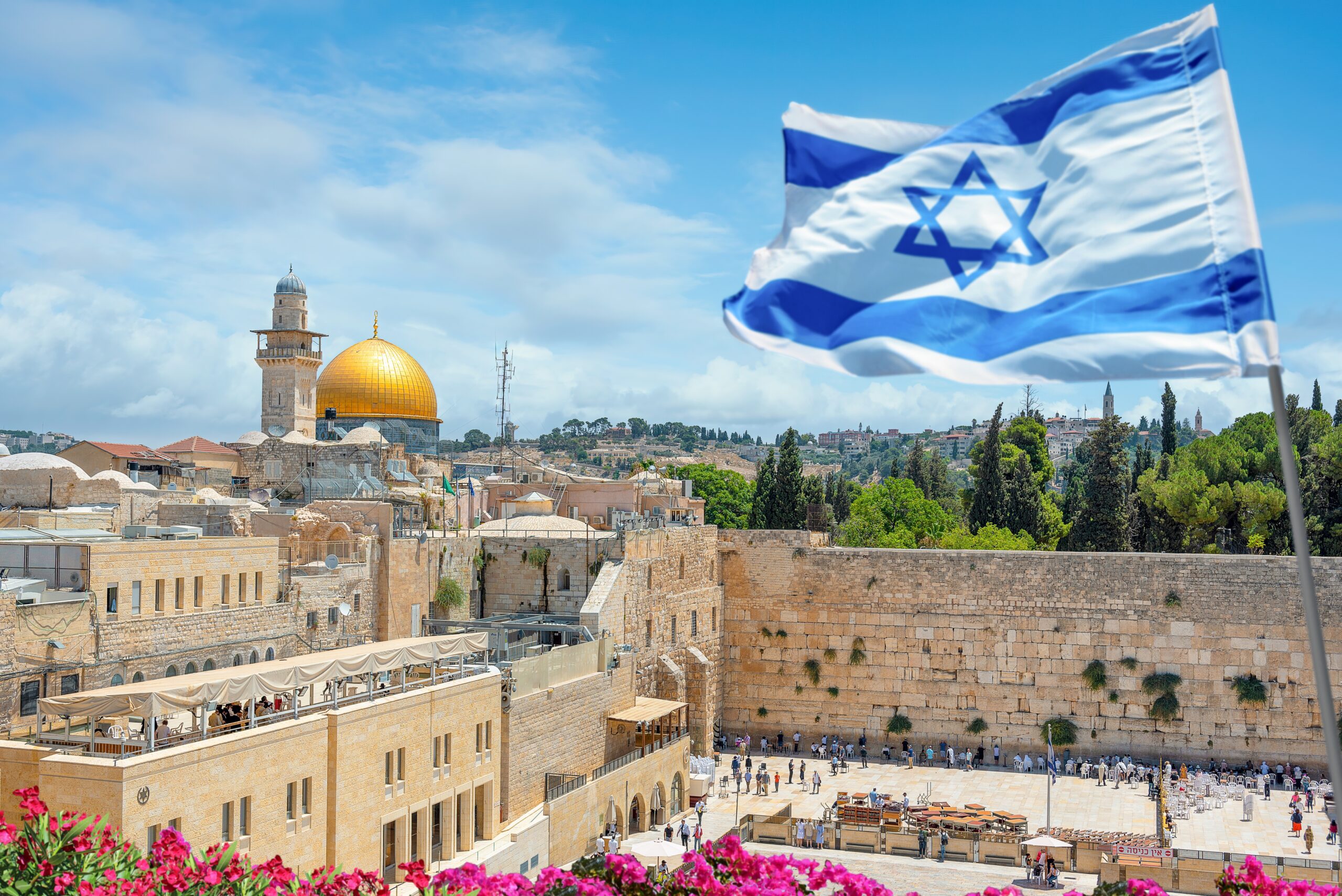 Sing praises to Him; speak of all His wondrous acts.

The Talmud (Sanhedrin 94a) states that God was ready to appoint King Hezekiah as the Messiah but decided against it because he didn’t sing after Hashem did miracles for him. The Talmud is referring to the incident described in (II Kings 18–19) in which the Assyrian King Sennacherib, who had already captured the northern Kingdom of Israel and many towns in the Kingdom of Judah, put a siege around Jerusalem. Hezekiah turned to God and beseeched him to save the city, and God miraculously killed all of Sennacherib’s troops overnight. Despite the miraculous salvation of Jerusalem, Hezekiah remained silent and failed to sing to God in response.

In the Talmud’s narrative, the decision to rescind Hezekiah’s messianic role was brought by the “attribute of justice”:

The attribute of justice said before the Holy One, Blessed be He: Master of the Universe, and if with regard to David, king of Israel, who recited several songs and praises before You, You did not designate him as the Messiah, then with regard to Hezekiah, for whom You performed all these miracles, delivering him from Sennacherib and healing his illness, and he did not recite praise before You, will You designate him as the Messiah?

The Talmud relates that so great was the desire for the Final Redemption that the earth offered to sing in place of Hezekiah in order to establish him as the Messiah. This is described by Isaiah (24:16).

Commentators wonder why Hezekiah did not sing. Some commentaries note that at the time, ten of the tribes were still in exile. Hezekiah did not see the redemption as being complete and therefor refrained from song.

Others suggest that as one of the most righteous men the Jewish people have ever seen, Hezekiah was unsatisfied with a military victory and sought spiritual perfection. For this reason, he did not sing. He did not see that the physical aspect of Jerusalem would enable the nation to serve God at a higher level.

It is interesting to note that the inability or reluctance to sing to God is considered by our sages as a serious and irreparable weakness that invalidates one from being the Messiah.

Among Orthodox Jews, there is a difference of opinion on whether to say Hallel (Psalms of praise) on Yom Yerushalayim (Jerusalem Day). Hallel, the recitation of Psalms 113–118, is recited on Jewish holidays as an act of praise and thanksgiving. It is usually sung joyously and can be accompanied by musical instruments. The rabbis who rule that Hallel should be sung on Yom Yerushalayim cite the Talmud (Pesachim 117a) which instituted the singing of Hallel whenever the Jews are redeemed from misfortune. This salvation does not have to be the result of a miracle or through strictly divine methods.

As in the times of Hezekiah, Jerusalem has been saved and returned to her people. Those who sing Hallel on Yom Yerushalayim see miraculous divine intervention in these events and therefore determined that it is proper to sing in gratitude to God. Even with all the challenges we have on the Temple mount – we must be thankful!