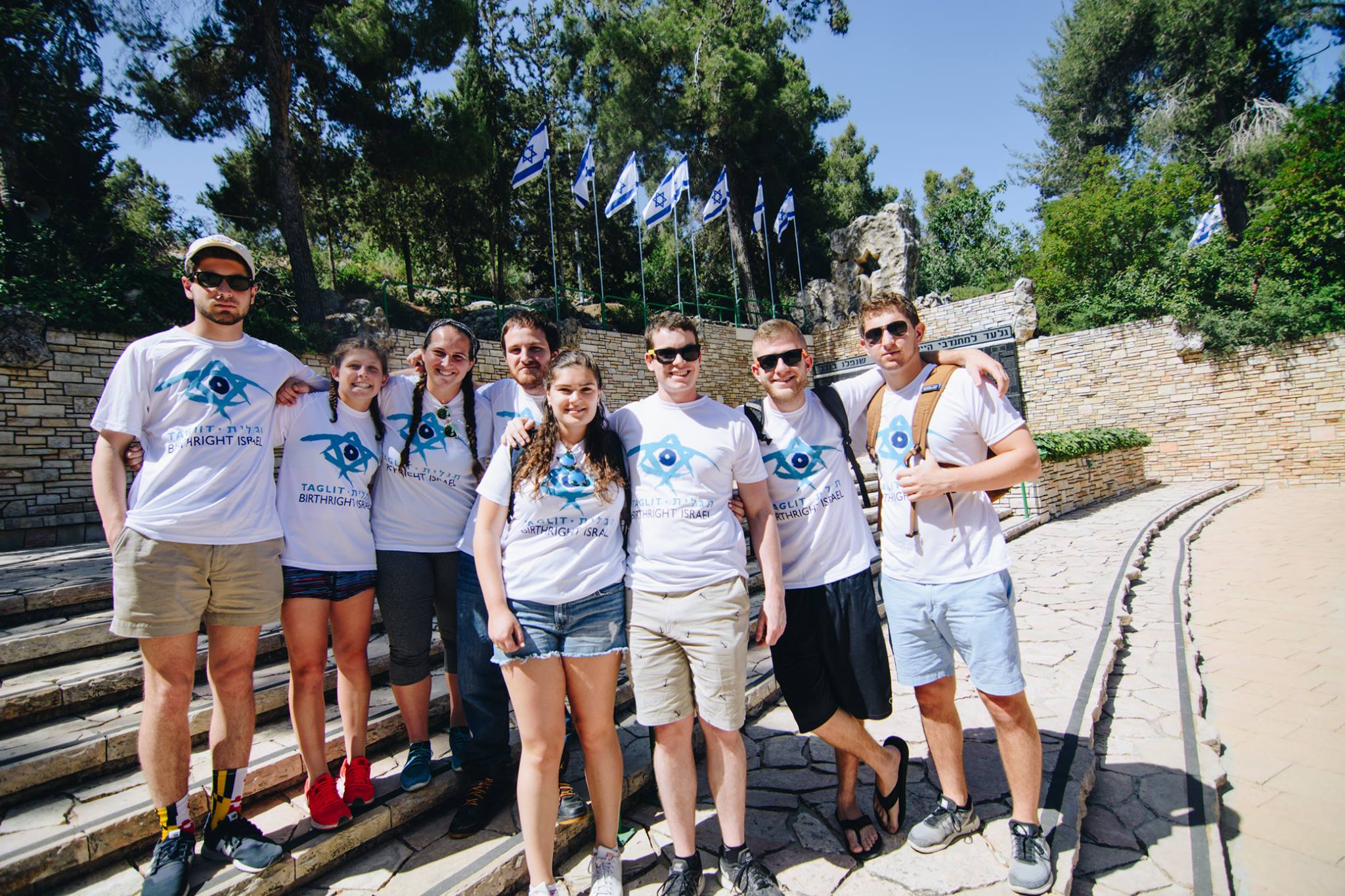 Yaakov said, “First sell me your birthright.” And Esau said, “I am at the point of death, so of what use is my birthright to me?” But Yaakov said, “Swear to me first.” So he swore to him and sold his birthright to Yaakov. Yaakov then gave Esau bread and lentil stew; he ate and drank, and he rose and went away. Thus did Esau spurn the birthright. (Genesis 25:31-34)

What exactly did this birthright consist of that Esau had no use for it yet Jacob wanted it so dearly?

In Biblical times, the firstborn received a double portion known as the birthright, but it came with many strings attached. This birthright came along with extra responsibilities as the firstborn was expected to dedicate his life to pursuing the family’s unique destiny. To Esau, the birthright was, therefore, an irritating burden, but to Jacob, it was a life-fulfilling privilege. And so, when Jacob acquired the birthright from his older brother Esau, he inherited for himself and all his descendants, the spiritual mandate to carry on the legacy of his father Isaac and grandfather Abraham.

Then you shall say to Pharaoh, ‘Thus says Hashem: Yisrael is My first-born son. Exodus 4:22

The nation of Israel is called God’s firstborn and is in fact blessed with a birthright, the Land of Israel. The Land of Israel might not be the most valuable piece of property, but its unique qualities are meant to assist the People of Israel in achieving the spiritual destiny of Abraham, Isaac, and Jacob.

The concept of Birthright has become popular in recent years thanks to the influential program by the same name. For more than 20 years, Birthright Israel has given more than 750,000 young Jews around the world the opportunity to claim their birthright on a life-changing free trip to Israel. These young, mainly unaffiliated Jews leave Israel feeling more connected to their Jewish heritage, more proud of their Jewish present, and more confident in their Jewish future.

Seeing so many young Jews travel throughout Israel in their Birthright t-shirts is a miraculous fulfillment of Jacob’s legacy and an incredible step in pursuing the ultimate destiny of Abraham. 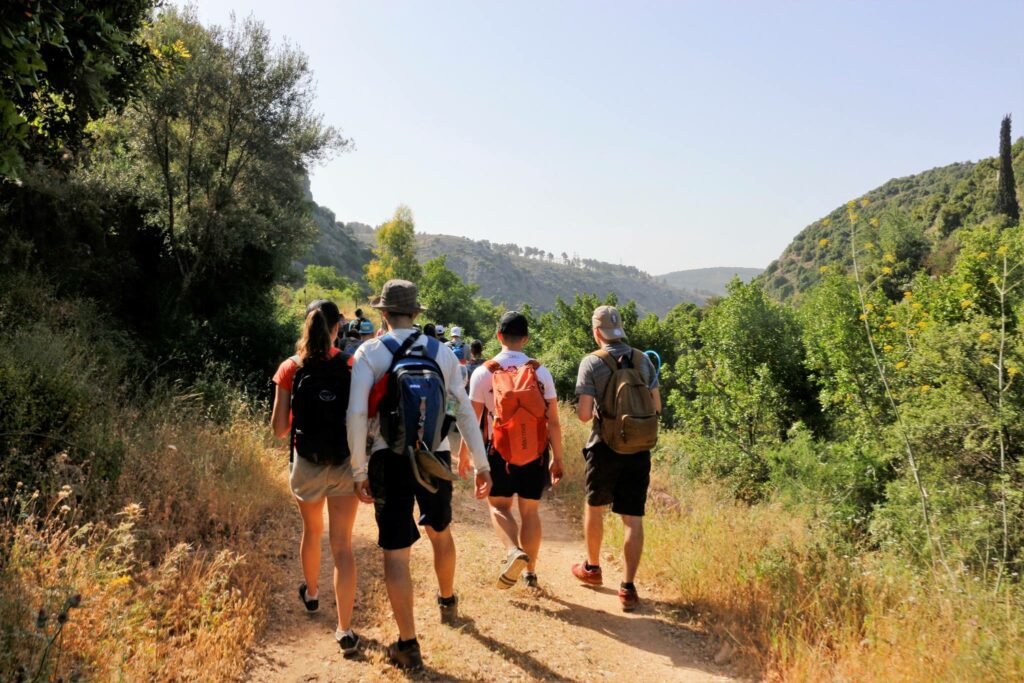