Increase Your Merit on this Jewish New Year 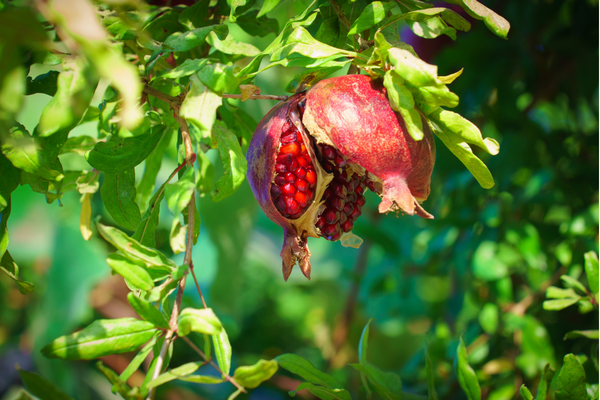 And Hashem your God will bring you to the land that your fathers possessed, and you shall possess it; and He will make you more prosperous and more numerous than your fathers.

The Torah portion of Nitzavim (Deuteronomy 29:9–30:20) is customarily read in the synagogue on the Sabbath before Rosh Hashana, the Jewish New Year. The portion discusses teshuva (usually understood as repentance from sin), one of the major themes of the High Holidays. But near the end of the portion, the verse says:

And Hashem your God will bring you to the land that your fathers possessed, and you shall possess it, and He will make you more prosperous and more numerous than your fathers. (Deuteronomy 30:5, The Israel Bible p. 514)

This is a bit strange. I understand repenting for my sins, but why is it connected to returning to the Land of Israel?

The truth is, teshuva does not mean repentance. The word repentance is defined as ‘regret’ or ‘remorse,’ which is only one aspect of teshuva. The word teshuva actually means ‘return.’

On an individual level, this is returning to your essential self and a relationship with God. On a national level, it is the Jewish people’s return to Torah observance, to being a light unto the nations, and to the Land of Israel. For the entire world, it is returning to an awareness of, and relationship, with the one true God.

Let’s go back to the Jewish people’s return to the Land of Israel.

It’s not an accident that in the verse above, Moses tells the Jewish people that God will bring them back to the Land following their return to him. In the process of national teshuva, there is both a spiritual and physical return.

The physical return to the natural home of the People of Israel is as essential as the spiritual return to God and His Torah. One cannot exist without the other. In order to serve God properly and be a light unto the nations, the Jewish people need to be in the Land of Israel.

This movement of Jews back to the God and back to the Land is a process. God is running the process and also gives us the free will to drive it forward.

Therefore, anyone who helps bring the People of Israel back to the Land and to Torah observance has tremendous merit.

And on the Jewish New Year, Rosh Hashanah, when the whole world is judged, that merit is recognized by God.

As humanity passes before the ultimate Judge on the High Holidays, we should all be blessed to successfully repent for our sins, to return to God in complete teshuvah, and to help the People of Israel return to their Land.