How to Properly Repent 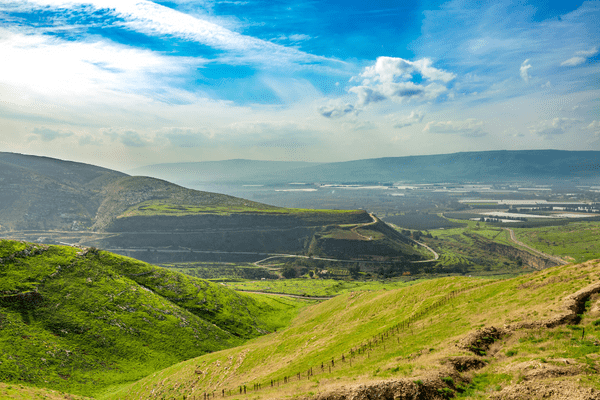 No, the thing is very close to you, in your mouth and in your heart, to observe it.

Being a father has taught me more about religion than any rabbi ever has. One time, I took my three-year-old boy to the park. He was playing with a friend when the other boy pushed him, toppling him into the dirt. My boy began to cry and the other child’s father brought him over, instructing him to apologize.

“Why?” the boy asked. “He will still have an ouchie. Apologies are just words.”

Maybe I take kids too seriously but this got me thinking. On Yom Kippur, I stand in the synagogue for hours, reciting long lists of all the sins I may have committed, requesting God’s forgiveness.

What good does that do? Shouldn’t I be running around trying to repair the sins, making the world a better place? Why do I have to talk it out, and verbally list my sins? And how does it even help? Repentance seems impossible. Whatever I broke is still broken, what’s done is done.

When describing the commandment to repent, the Torah reassures us that, though it might seem difficult or even impossible to fix past mistakes, repentance is close to us and attainable. In the words of the Torah:

Neither is it beyond the sea, that you should say, “Who among us can cross to the other side of the sea and get it for us and impart it to us, that we may observe it?” No, the thing is very close to you, in your mouth and in your heart, to observe it. Deuteronomy 30:13-14

The Torah states here explicitly that repentance must be in your mouth and your heart. Why does it have to be both? Isn’t repentance in the heart enough?

Even in the days of the Temple, actions were not enough to constitute complete repentance. Maimonides opens the section of his Mishneh Torah, his code of Jewish law, dealing with the laws of repentance with a most dramatic statement:

“Even those who bring sacrifices … are not atoned by their sacrifice until they do Teshuva and confess verbally … even a person who is put to death by Beit Din … death is not an atonement without Teshuva and verbal confession.” (1:1)

Remarkably, punishment, even the death penalty, is not enough to bring atonement! Verbalizing your sins is still necessary. Why?

In the Mishneh Torah (Laws of Repentance 2:2), the Maimonides again mandates verbal repentance:

“What is Teshuva? The sinner abandons the sin, removing it from his consciousness, and resolving never to perform that sinful act again… He also regrets the past. One is obligated to confess, giving verbal expression to these ideas that one has felt internally.”

Verbal confession begins with naming the transgression. This gives expression to the fact that the penitent’s perception of reality has changed. What was once considered acceptable is now declared to be abhorrent. If the act is not recognized as a sin, then it will be repeated. Stating out loud that what he has done is a sin not only helps him recognize it as such, but it concretizes the thoughts of repentance that he has in his heart.

Maimonides states that part of repentance and confession is a promise not to repeat the sin again and, as every child knows, a spoken promise carries a great deal of weight.

Verbalizing a promise is a statement of intent that leads to intentional action. The final chapter of the Talmud discussing Yom Kippur (Day of Atonement) states in the name of Reish Lakish that if a person repents out of love of God, their sins are turned into merits. This can be actualized through speech, which links the world of thought to the world of action. An expression of intent is halfway there. So words of repentance can be counted (at least partially) as positive acts.

Repentance brings into reality what I have in my heart: regret for the past, recognition of what I have done, and the intention to follow a path towards a better future.

If sinning is destroying a piece of God’s creation that He created through speech, then spoken repentance is partnering with God to fix His creation.