Even King David Made Mistakes 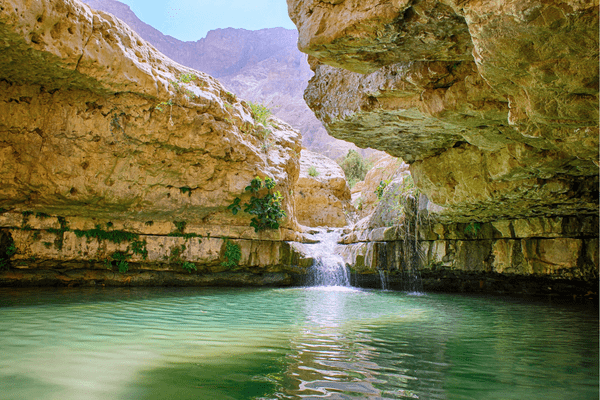 Shiggaion of David, which he sang to Hashem, concerning Cush, a Benjaminite.

When I was learning Hebrew, there was a young man in my class who spent more time listening to Israeli street slang than the teacher. One day, while we were relaxing outside, he strolled over with a smug look on his face. It could only mean one thing; he had a new street expression that none of us knew.

So it came as no surprise that when I finished telling a story about my weekend, he slid in with the comment, “Shiggaion”.

I am never embarrassed to admit my shortcomings so I came right out and asked, “What does that mean?”

“It’s from the Bible,” he answered. “Psalms, to be precise.”

Benji, who was the class nerd and a veritable walking encyclopedia, looked up from the book he was reading to pitch in, “It doesn’t mean anything.”

He pulled out his smart phone and fiddled with it for a minute, showing us the page for Psalms 7 from the internet version of The Israel Bible. Just as Benji explained, the word was transliterated and untranslated.

But if the word couldn’t be translated, does that mean it doesn’t mean anything? After all, David does use it to start one of his psalms! Would King David use nonsense words when calling out to God? It must have some meaning.

What does this word mean and why does David use it to start this psalm?

The commentary of Rashi, a medieval French commentator, is often the first place to look when a question comes up while studying the Bible. Rashi offers several possible explanations for the word Shiggaion. The first is that it is a type of musical instrument, which is how it is translated in Habakkuk (3:1).

But the opening word isn’t the only thing ambiguous about this psalm. It was sung concerning “Cush, a Benjaminite”. Who is that?

The Talmud (Talmud Moed Katan 16b) identifies this person as King Saul, David’s father in-law, who came from the tribe of Benjamin. In the psalm David begs God to “deliver him from his pursuers” (verse 2). Indeed, King Saul pursued David for most of his life.

David acknowledges that if God allows his pursuers to vanquish him, then it is due to his own shortcomings and sins. At the same time, David also realizes that only God can protect him.

Sometimes our enemies come from without, such as neighboring kingdoms or other nations. Other times, our enemies appear from within as our own brethren seek to harm us. David is no stranger to internal rivalry. He struggled with King Saul who sought to destroy him, and was not able to live freely in the Land of Israel until Saul’s death. This psalm reminds us of the extreme measures David took to protect himself from harm, while at the same time being careful not cause harm or disrespect to the appointed leader of Israel.

This psalm commemorates the fact that God saved him from the persecutions of King Saul. Since Saul did not stop pursuing David until the day of his death, a song commemorating his salvation was, in essence, a song celebrating King Saul’s death. A second possibility found is Rashi is that the word Shiggaion means ‘a mistake’. Rashi explains that by prefacing the psalm with this word, David is hinting that it was wrong for him to have sung the song. In hindsight, David regrets rejoicing over the death of Saul, who was his mentor and his king, and a righteous Jew despite his shortcomings.

David had many enemies, but his real fear was of sinning against God. David did not claim to be perfect or free of sin. He knew that by singing this psalm he made a mistake, a ‘Shiggaion’. But David was a believer in repentance. Repentance begins with acknowledging your error. Only then can one ask for forgiveness.