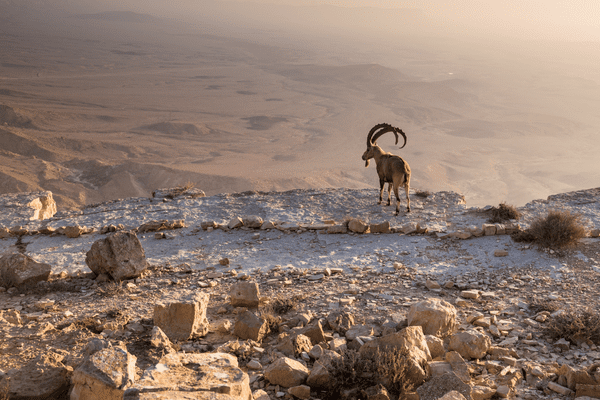 Who is a Hashem like You, Forgiving iniquity And remitting transgression; Who has not maintained His wrath forever Against the remnant of His own people, Because He loves graciousness!

As a child, I was fascinated by science fiction.  I remember sitting in front of a black and white television set when I was eight years old as I watched Neil Armstrong take his first “small step” onto the moon. I always knew that this was only the beginning.

To me, though, the most fascinating sci-fi novels involved time travel. But I instinctively knew that time travel would prove to be far more challenging to science than travel through space.

So when I began to delve into Jewish studies, I was thrilled to discover that the Torah had unlocked the secret to time travel.

Allow me to explain.

In Judaism, there is a concept of repentance. We generally think of repentance as a feeling of regret; feeling bad for what we did wrong. But even if I am very sorry for sinning, I cannot go back in time and repeal the action. What’s done is done.

The word for ‘repentance’ in Hebrew is teshuva, which literally means ‘return’. In the final chapter of the Talmud tractate known as Yoma, Reish Lakish, a former highwayman, explains that teshuva done out of love turns sins into meritorious deeds. It is as if the penitent has gone back in time and changed the events and redefined his role in them!

The ten-day period between Rosh Hashanah (Hebrew New Year) and Yom Kippur (Day of Atonement) is known as the Ten Days of Repentance. According to Maimonides (Laws of Repentance 2:6):

Even though repentance and crying out to G‑d are always timely, during the ten days from Rosh Hashanah to Yom Kippur it is exceedingly appropriate, and accepted immediately [on high].

Therefore, the Ten Days of Repentance is the most appropriate time to do teshuva, and we add special prayers of repentance during this time. Yom Kippur, the Day of Atonement, is the culmination of this period. The day is spent fasting and praying, pouring out our hearts to God and confessing our past sins.

In fact, Yom Kippur is called the Day of Atonement, because, in the words of Maimonides (Laws of Repentance 1:3):

The essence of Yom Kippur [Day of Atonement] atones for those who repent as [Leviticus 16:30] states: “This day will atone for you.”

The Bible describes sin as an affliction (Hosea 14:5) with life and death ramifications. Infants will die as a result of sin. Israel will lose wars because of sin. Repentance, achieved through verbal contrition and not through animal sacrifices, will revive the land.

Micah emphasizes the time-traveling aspect of teshuva (Micah 7:18-20). While noting the necessity for repentance for past sins, the prophet also gives a glimpse into the future of the nation, describing how the Jews will merit forgiveness and God will fulfill the promises he made to Abraham, Isaac and Jacob.

But many of these elements of teshuvah seem illogical and counter to the laws of nature. There does not seem to be any direct connection between physical ailments and sin. Nor is there an apparent connection between repentance and the revival of the land. Can regret bring back an exiled nation in an unprecedented historical event?

The Midrash states that “Great is teshuva, for it predates the creation of the world.” Implicit in this teaching is that teshuva can transcend nature and even reason. Teshuva was created before the laws of nature. It is instilled in every aspect of creation. There is no reason to despair. The entire world stands ready to facilitate your teshuva.