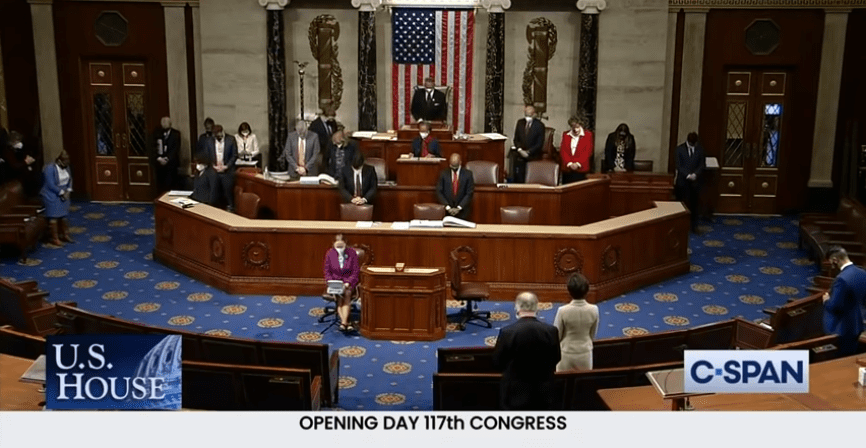 On Sunday, January 3, 2021, at the opening day of the 117th Congress, Representative Emanuel Cleaver delivered the daily Congress prayer. For those familiar with Hebrew, Cleaver’s prayer for peace and unity ended hilariously.

The Democratic Congressman – who is a United Methodist Pastor for heaven’s sake – concluded with an embarrassing attempt to be pluralistic and gender neutral, exposing him of Biblical philistinism:

“I ask O’ Lord of peace in this chamber, now and evermore. We ask it in the name of the monotheistic God, Brahma, and God known by many names and many different faiths. Amen, and a woman.”

Amen and a woman? Are you serious Congressman Emanuel Cleaver?

As anyone with any knowledge of Hebrew can attest to, “Amen” does not refer to men to the exclusion of women. Amen is a Hebrew word, that means “may it be so.”

Amen is an affirmation, and to this day, when Jews recite blessings, others are encouraged to respond “Amen.” In fact, Jewish tradition teaches that the one who hears and recites Amen is more praiseworthy than the one who made the blessing in the first place!

Emanuel Cleaver might have been confused by the simple word that is spelled with three Hebrew letters: Alef-Mem-Nun.

After all, his name ‘Emanuel’ sounds similar enough to ‘Amen’, but is in fact quite different if you study a bit of Hebrew. Emanuel was the name given by the Prophet Isaiah to his son in one of the most mistranslated Bible verses in all of Scripture, Isaiah 7:14:

“Look the young woman (“Almah”) is with child and about to give birth to a son. Let her name him Emanauel.”

We won’t get into the Hebrew mistranslation of the word “Almah”, that will have to be for another occasion. However, the name Emanuel is spelled Ayin-Mem-Nun-Vav-Alef-Lamed which means “God is with us.”

I pray that God be with Congressman Emanuel Cleaver, but would humbly suggest that before he offers another public prayer, he should get himself a copy of The Israel Bible, with the Hebrew alongside an accurate English translation, Amen.