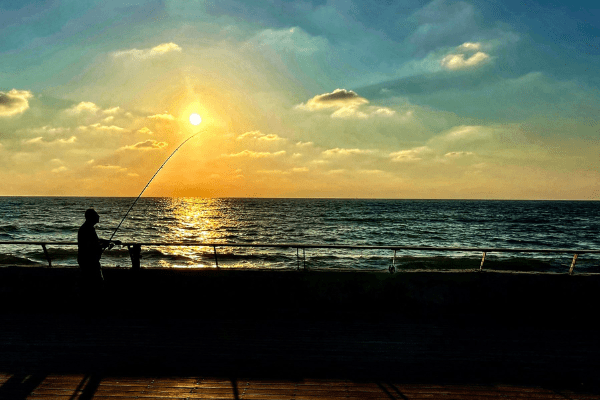 They combined against Moshe and Aharon and said to them, “You have gone too far! For all the community are holy, all of them, and Hashem is in their midst. Why then do you raise yourselves above Hashem's congregation?”

Korah had everything – he was the richest man in the world at the time, he was a member of the priestly tribe of Levi and he was the patriarch of a large and accomplished family. And yet, in one of the more disturbing stories of the Bible, Korah leads a rebellion against Moses and Aaron, inevitably resulting in his own destruction.

Why would a person who has everything try to overthrow his cousin Moses, God’s chosen leader of the Children of Israel, and the most humble man who ever lived?

Korah was arrogant, and in many ways the complete opposite of the extraordinarily humble Moses. But let’s go a step deeper. Arrogance stems from insecurity. We know this from bullies, right? Bullies feel bad about themselves, so they push others around to make themselves feel better.

Korah was a classic bully. Despite the richness of his life, he lacked the true source of wealth – healthy self-confidence that comes from knowing God loves us. Uncertain of God’s love, Korah lacked confidence in himself, and so he yearned for power and fame in order to fill the emptiness inside. His overwhelming need for honor drove him to madness – to rebel against God’s chosen leader!

Korah began his rebellion by claiming that Moses should share the burden of leadership with others – and that he and others were ready to share the burden. In truth, his whole argument was a lie; Korah was not concerned about the “burdens” Moses had to bear; he simply wanted power for himself!

Korah’s lies were a sign of his insecurity and lack of self confidence. He didn’t have the courage to say what he was really thinking – that he wanted power and honor in order to feel better about himself!

The story of Korah provides some difficult but critically important lessons for all of us.

If we find ourselves jealous of what others have, if we’re angry because we don’t receive the honor we feel we deserve, it’s a sign that we need to stop and look inside and ask ourselves why we are feeling this way.

Appreciating God’s love, and remembering that He loves us is the foundation of a happy life.

May God bless us to be humble, secure, and appreciative like Moses, and to stay far away from the Korah-like insecurities that threaten to bring us to darkness.