Who is Really Responsible for the Redemption? 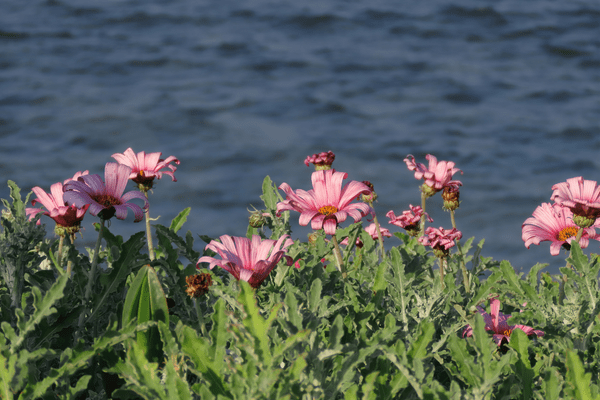 For Hashem will vindicate His people And take revenge for His servants, When He sees that their might is gone, And neither bond nor free is left.

I recently read a story originally told by Mendy Kofman about a Jewish family that survived Communist Russia and resettled in the USA. Against all odds, this family remained Torah observant in the depths of the most anti-religious empire in the world.

At a marriage celebration for this family’s daughter, a Rabbi stood up to praise the family for their spiritual strength. He concluded by saying, “And God helped them, and they got out of Russia…”

Suddenly, the father of the bride, in a booming Russian accent, said, “God didn’t help us get out of Russia!”

The Rabbi was shocked! Had this father suddenly become a heretic?

In the Torah portion of Haazinu, we see a very interesting verse:

“For God will vindicate His people and take revenge for His servants, when He sees that their might is gone, and neither bond nor free is left.” (Deuteronomy 32:36, The Israel Bible p. 521)

According to the Sages, the second half of this verse should be understood as, “When He sees that the enemy progresses and no one [feels that they] will be saved or assisted.”

The verse implies that the final redemption (the vindication and revenge) will only happen when there is no hope for redemption. Rabbi Yaakov Kaminetzky asks, “Why do the Sages say that the redemption will not come until the Jewish people “lose all hope of redemption”?

Wait, don’t despair! Rabbi Kaminetsky answers his own question, and I think you’ll appreciate it. But first let’s get back to our original story. After repeating a second time that “God didn’t help us get out of Russia”, the father continued softly, “God didn’t help us and didn’t assist us. God did EVERYTHING!”

Often we place too much hope in our own actions, in other people, in political parties, in armies, or in anything other than God. Once we as individuals, and all of humanity, realize that the redemption will come from God alone, and we turn to Him, then the final redemption will come.

This recognition of, and reliance on, God will also be a fulfillment of the verse:

“For the earth shall be filled with the awareness of the glory of God as water covers the sea.” (Habakkuk 2:14, The Israel Bible p. 1421)

From this we learn that even though we must work to bring it closer, the redemption is ultimately in God’s hands. When we reach that level of humility, and turn to God, we will merit the true and final redemption.

May it come soon, and in our days!