What’s the Difference Between Biblical Hebrew and Modern Hebrew? Zephaniah 3:9 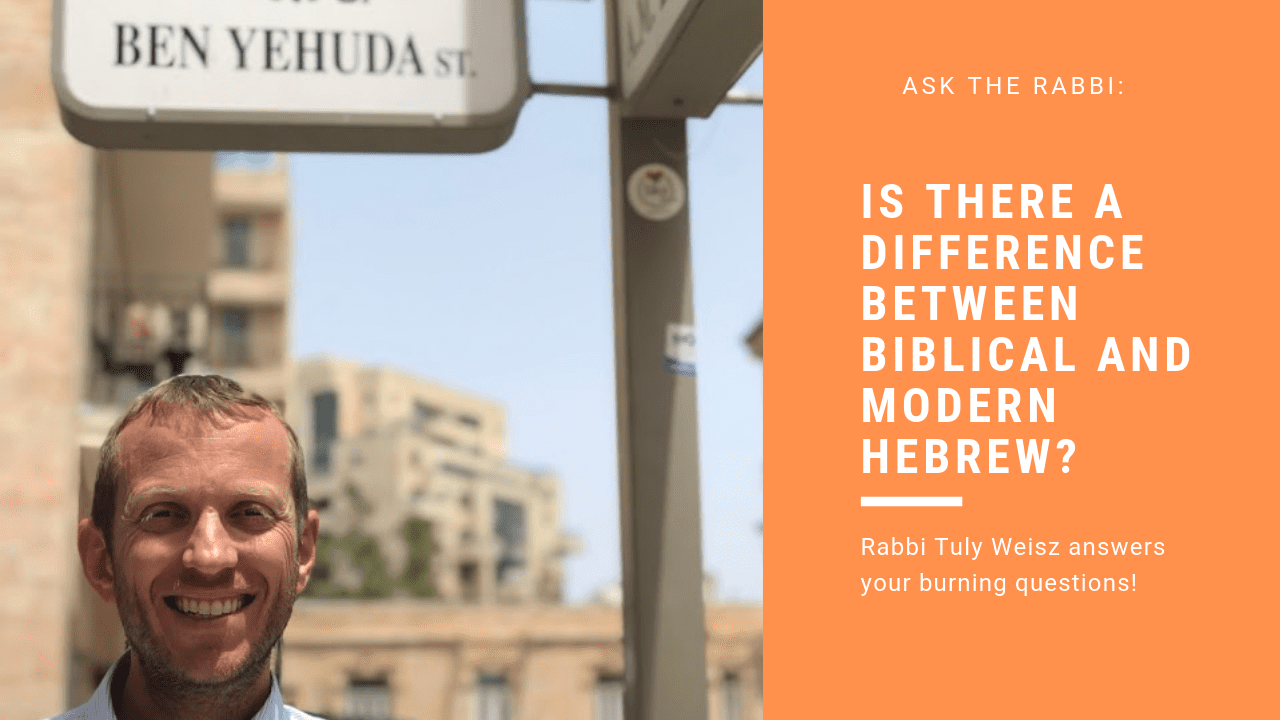 Rabbi Tuly Weisz is in the heart of Jerusalem answering YOUR burning Bible questions!

Eliezer Ben Yehuda was the father of modern Hebrew. But, what is the difference between Biblical Hebrew and modern Hebrew?