What Only a Father Can Do 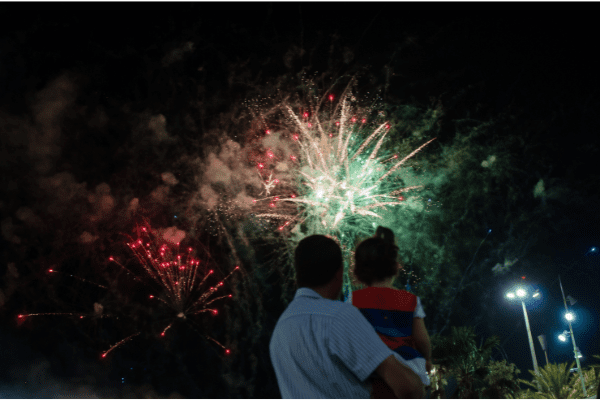 Yitzchak favored Esau because he had a taste for game; but Rivka favored Yaakov.

Father’s Day is a delightful blend of a secular and religious holiday, combining consumerism with the Biblical mandate to “Honor thy father.” But is it artificially amplified? Are fathers really that important? Mothers are clearly necessary to raise a baby, but the contribution of most fathers is usually limited to the occasional diaper. If a father is absent, the mother has to work harder, but he isn’t irreplaceable.

This question is vitally important in our modern society. A recent study found that about 25% of American children are growing up in single parent families, with over 80 percent of these children being raised by their mothers alone – and the trend is growing. The lack of a father has been linked to many social problems including drug and alcohol abuse, failure at school, and incarceration. As of 2018, the poverty rate for single-mother families was 34 percent, nearly five times more than the rate of 6 percent for married-couple families.

The critical roles of both mothers and fathers play out with great drama in the Biblical story of Esau and Jacob. Each of these young men struggled, albeit in dramatically different ways. Esau became a man of murder, adultery, and idolatry, while Jacob struggled to stand up for himself, preferring to run away from conflict instead of standing up for his beliefs (only as an adult, much later in his life, did Jacob finally find the strength to wrestle with the angel). How did this happen?  What went wrong?  What led Esau to reject his parent’s holy path? And why did Jacob lack the strength to fight?

The root of these struggles can be understood through the brothers’ relationship with their parents:

Isaac favored Esau because he had a taste for game; but Rebecca loved Jacob. Genesis 25:28

Isaac loved Esau because Esau would honor him by bringing him delicacies. It appears that Isaac’s love for Esau was conditional, and herein lay the problem. Esau sensed that the conditional love of his father could disappear if he failed to honor him properly. Lacking the unconditional love that he needed from his mother, Esau began to resent them, and ultimately rejected their path of holiness. Without unconditional love, a child has no basis for a healthy emotional foundation.

When two Palestinian terrorists brutally murdered three Israeli men – Yonatan Havakuk (44), Boaz Gol (49), and Oren Ben Yiftah (35) – on May, 5th 2022, 16 Jewish children were left without fathers. This horrific and senseless loss will leave a scar for generations to come. These children need our support to help overcome this incredible loss.

Please pray for these children, and contribute to their support. May we soon see the day when fathers and mothers will be returned to their children:

“Lo, I will send the prophet Elijah to you… He shall return parents to their children and children to their parents…” (Malachi 3:23-24)