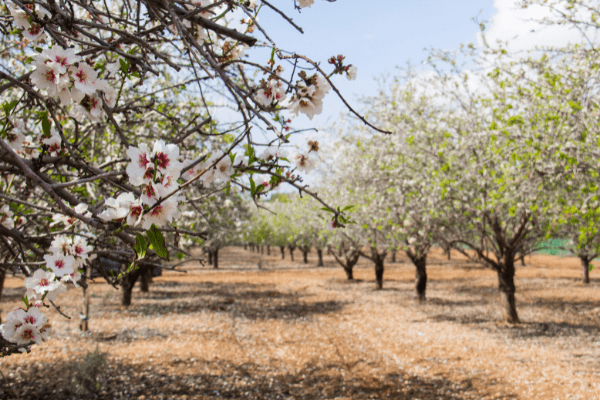 When you enter the land and plant any tree for food, you shall regard its fruit as forbidden. Three years it shall be forbidden for you, not to be eaten.

The followers of the sage Shammai maintain that the first day of the month of Shevat is the New Year, but the followers of the sage Hillel believe that the 15th of the month is the New Year.  We follow the opinion of Hillel, as reflected in the name of the holiday: “Tu” stands for the Hebrew letters Tet and Vav, which have the numerical values of 9 and 6, adding up to 15. Hence Tu B’Shevat means the 15th of the month of Shevat. The Talmud explains that the basis of the dispute was over the date that divides between the rains of the previous year, and those of the coming year, with regard to providing sustenance for the trees. 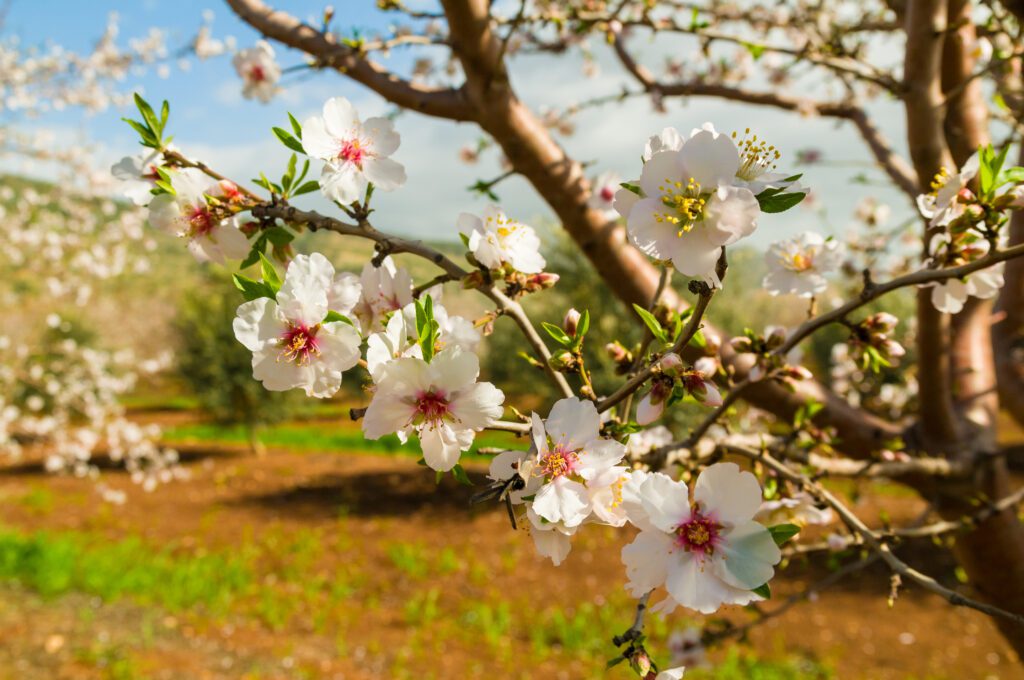 The holiday has practical implications regarding the commandment of Orlah. The prohibition on Orlah fruit (lit. “uncircumcised” fruit) is a command found in the Bible not to eat fruit produced by a tree during the first three years after planting (Leviticus 19:23). In the fourth year, the fruit is classified as Neta Revai (fruit of the fourth year), and is brought to Jerusalem as a tithe. The age of a tree is determined according to when it was planted in relation to Tu B’shevat, which marks the completion of a year no matter how much time had passed since the tree was actually planted. After passing through three Tu B’shevats, the fruit of the tree is no longer Orlah but is considered Neta Revai. Once a fourth Tu B’shevat passes, the fruit of the tree may be eaten regularly.

Early Zionists began planting new trees on Tu B’shevat, not only to restore the ecology of ancient Israel, but as a symbol of renewed growth of the Jewish people returning to their ancestral homeland. Planting trees in Israel on Tu B’shevat has since become customary. 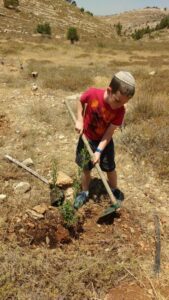 Kabbalists in the Middle Ages celebrated Tu B’shevat with a “seder” that mirrors the Passover seder. It involves eating four different fruits native to the Land of Israel, and drinking four cups of wine in varying shades of red corresponding to the four seasons and the four aspects of creation according to the Kabbalah. Whether or not one celebrates with a Tu B’shevat seder, it has also become customary to eat fruits on Tu B’shevat, often dried, especially those fruits which are commonly grown in the Land of Israel. The most common fruits to eat during Tu B’shevat are olives, dates, grapes, figs, and pomegranates. 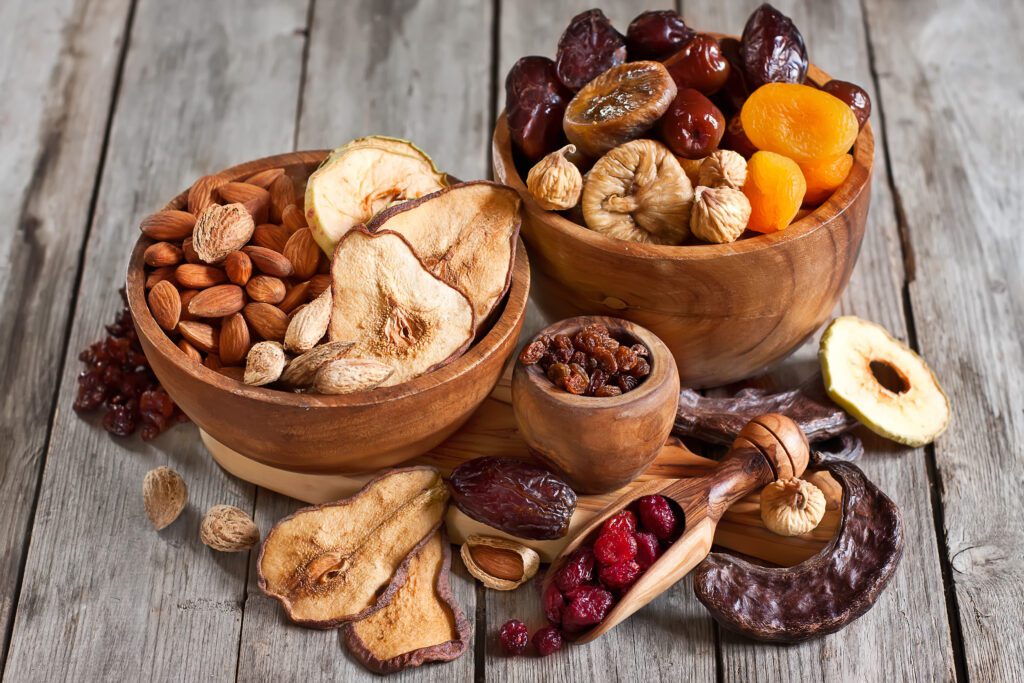 Dried fruit and almonds in honor of Tu B’Shevat (Shutterstock.com)