What do we fast on the Tenth of Tevet? 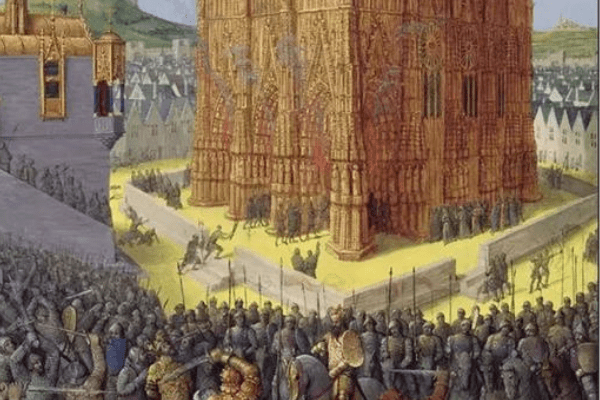 The tenth day of the Hebrew month Tevet, which comes one week after the last day of Hanukkah, is a minor fast day. The fast begins at dawn and ending after sundown.

The fast is in mourning of the beginning of the siege of Jerusalem by Nebuchadnezzar II of Babylonia in 425 BCE. The event was described in the Book of Kings (II Kings 25:1):

The siege set in motion a series of tragedies: thirty months later, on the 9th of Tammuz, Jerusalem’s walls were breached. On the 9th of Av, Solomon’s Temple was destroyed. The Kingdom of Judah soon fell and the Jews were carried away into the Babylonian exile lasting 70 years. 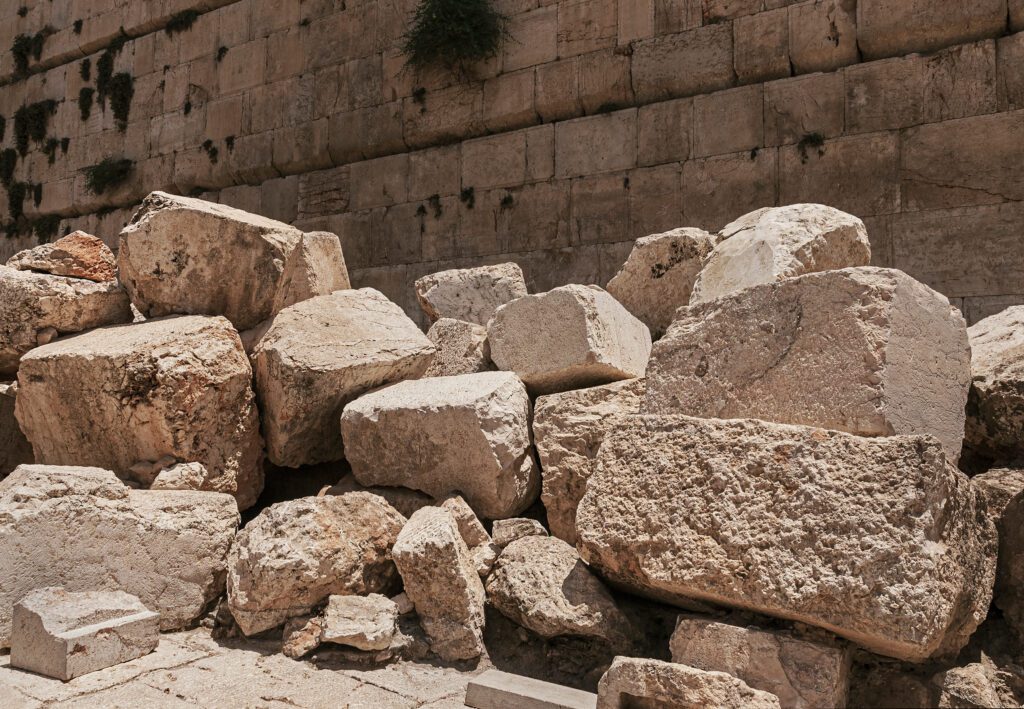 Stones from the second Temple destroyed by the Romans (Shutterstock.com)

Rabbi Moshe ben Maimon, also known as the Rambam, taught that the purpose of fasting is not simply to mourn, but that is has a positive purpose:

The essential significance of the fast of the Tenth of Tevet, as well as that of the other fast days, is not primarily the grief and mourning which they evoke. Their aim is rather to awaken the hearts towards repentance; to recall to us, both the evil deeds of our fathers, and our own evil deeds, which caused anguish to befall both them and us and thereby to cause us to return towards the good. As it is said (Vayikra 26): ‘And they shall confess their transgressions and the transgressions of their fathers.’ (Rambam: Hilchot Ta’anit Chapter 5).

In contrast to Tisha B’Av, the fast of the 9th of Av, there are no additional physical constraints or restrictions beyond fasting, such as the prohibitions against bathing or wearing leather shoes. Because it is a minor fast day, Jewish law exempts from fasting those who are ill, even if their illnesses are not life-threatening, and pregnant and nursing women who find fasting difficult. Conversely, the event commemorated by the fast day is considered so traumatic that it is the only fast that it is observed even if it falls on a Friday. All other fast days are so arranged by calendar adjustments as to never fall on a Friday, so as not to interfere with Shabbat preparations.

Other tragic events are also remembered on the Tenth of Tevet due to their proximity.  On the eighth of Tevet, King Ptolemy of Egypt forced 70 Jewish scholars to gather and translate the Hebrew Bible into Greek, a translation that became known as the Septuagint. The Talmud states that when this translation became public “darkness descended on the world.”

The ninth day of Tevet is held to be the day of the death of Ezra the Scribe who led the return of the Jews to Jerusalem from their Babylonian exile.

On the Tenth of Tevet in 1949, Chief Rabbi Untermann declared that “the day on which the first destruction [of the Temple] commenced should become a memorial day also for the last destruction.” Two years later, the Chief Rabbinate decided to officially turn the Tenth of Tevet into a memorial day for Holocaust victims whose date of death is unknown, and they called for every household to light a candle in their memory.

This custom was dropped a few years later when the Knesset passed a law establishing Yom Hashoah (Holocaust Memorial Day) on the 27th of Nissan, which marked the Warsaw Ghetto uprising, and the Yad Vashem law establishing Israel’s Holocaust museum. Many people, however, retain the custom of mourning Holocaust victims on the Tenth of Tevet. 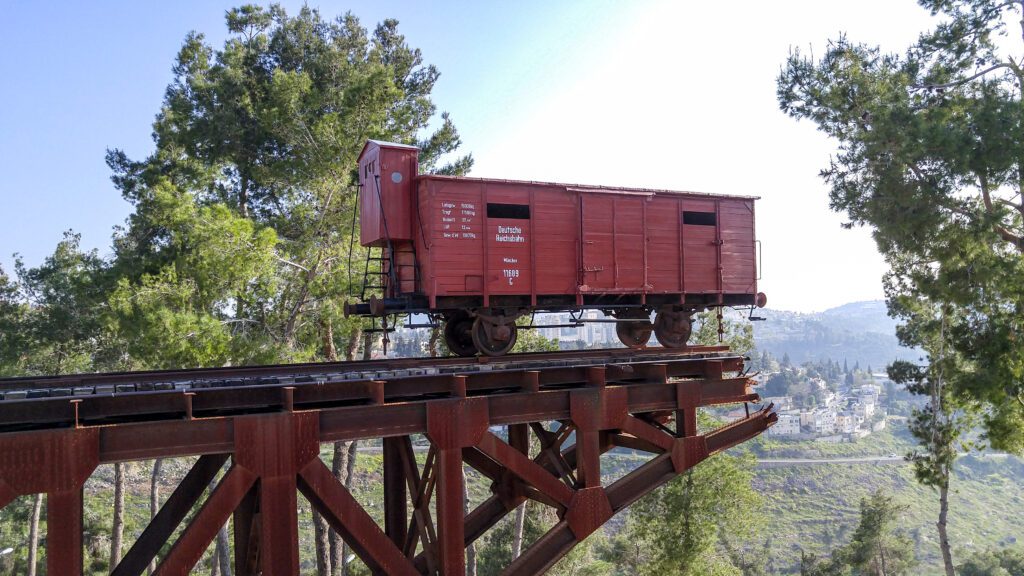 In the end-of-days, the Tenth of Tevet is prophesied to transform from a day of fasting into a joyous day of feasting (Zechariah 8:19):