The Only City For Which God Requests Prayers 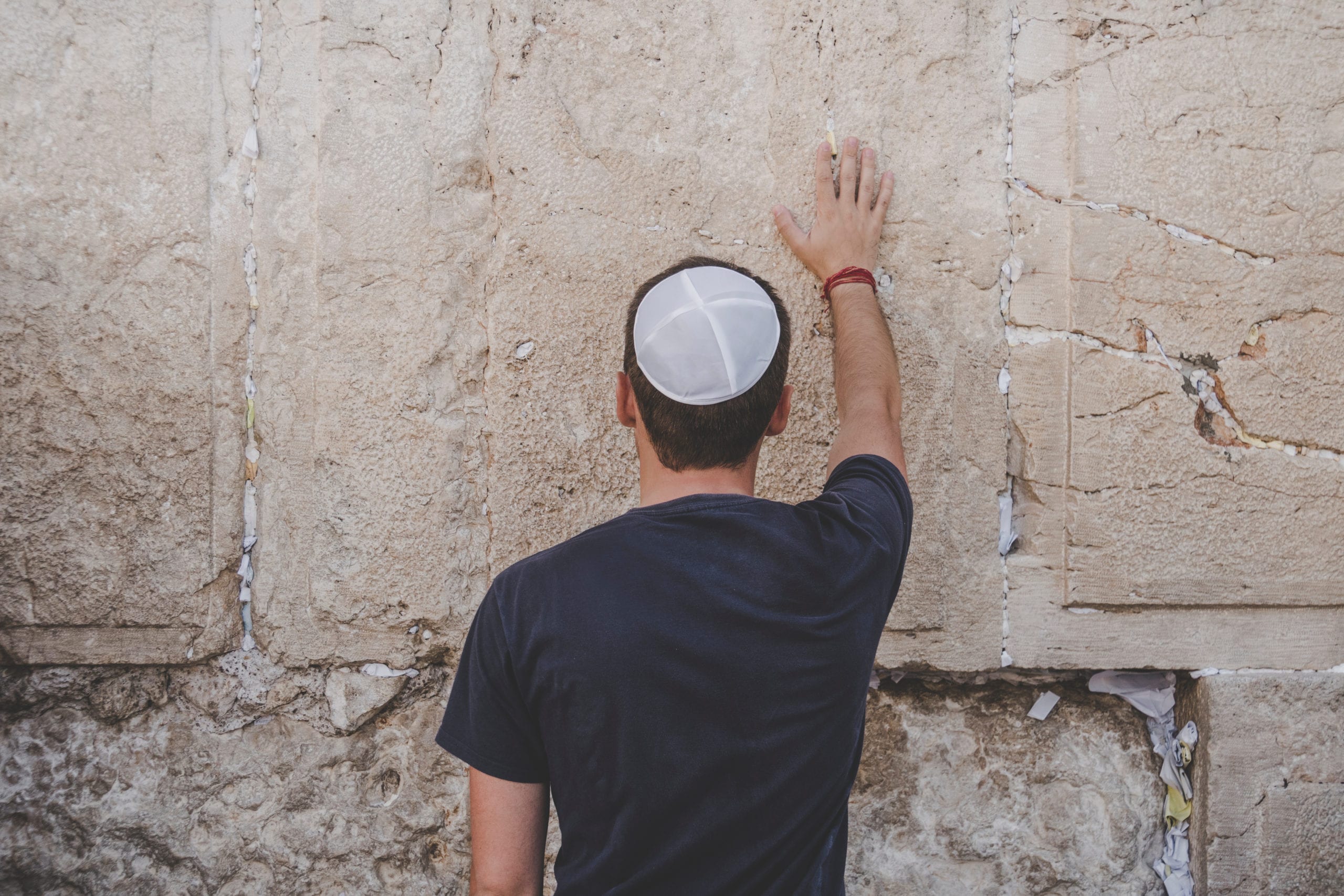 Pray for the well-being of Yerushalayim; “May those who love you be at peace.

❝Pray for the Peace of Yerushalayim; “May those who love you be at peace.❞ Psalms 122:6

Shalom (שלום), translated here as ‘well-being,’ is the first Hebrew word many people learn. It actually has three meanings: ‘hello,’ ‘goodbye’ and ‘peace.’ It is the word with which friends greet one another, but Shalom is more than a greeting; it is also a blessing.

Peace is the most important gift we can ask from God, on an individual level, as families, and between nations. It is therefore of utmost significance that the world’s holiest city, Yerushalayim (ירושלים), has the word Shalom at its core, because it is meant to be the source of all peace on earth.

King David established Jerusalem as the capital of his kingdom and it was the city where his son Solomon built the First Temple. However, after Jerusalem’s destruction in 70 CE, Jerusalem was fought over for many centuries. Christians and Muslims attacked the Old City walls, and each other, in ancient times. And in the modern period, Jerusalem was divided with barbed wire down the middle of the holy city. However, miraculously, in the last century, Jerusalem was united finally and brought back under Jewish dominion in 1967. 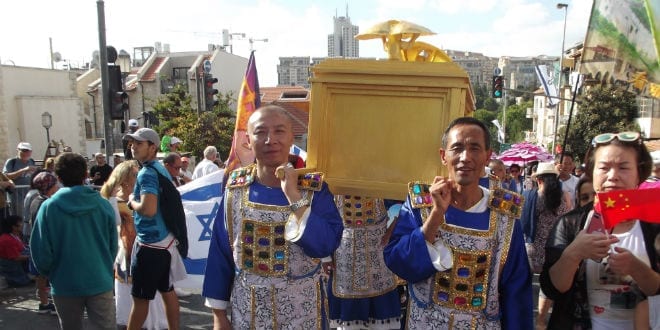 Christians from around the world come to Jerusalem every Sukkot to celebrate the Feast of Tabernacles. (Adam Eliyahu Berkowitz)

Since then, the city has thrived. Jerusalem has been rebuilt and Jews from all over the world have moved there to raise their families. Non Jews too have flocked to Jerusalem on pilgrimage in awe of God’s great accomplishments.

To be sure, there are still many challenges that sadden those of us who love Jerusalem. There is great poverty in the city and many Jerusalemites struggle to feed their families. Unfortunately, there are still terror attacks occasionally by those who deny the Jews rightful biblical claim to the city. And finally, Jews are still unable to pray on the Temple Mount, the location where the Temples stood, and the holiest site in Judaism.

We recall that there is only one place that God requests prayers for, and that is the city of Jerusalem. We pray for the day that Messiah comes and all nations come in peace to pray in Jerusalem, the city of peace, for when Jerusalem is confronted with conflict, the whole world suffers, but when there is harmony in Yerushalayim, it will emanate outwards to the rest of the world.