The Hagomel Blessing: the Thanksgiving Offering of Today 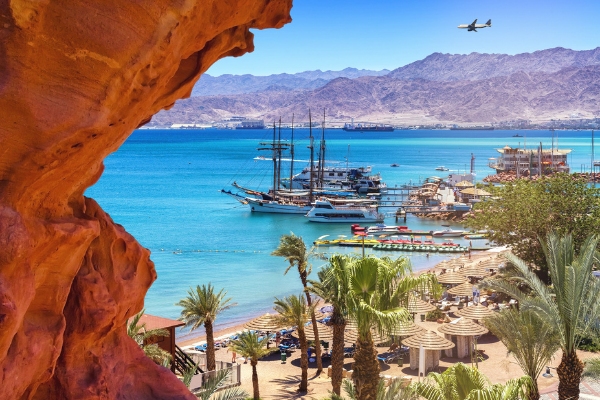 The korban todah (thanksgiving offering) was brought by anyone who survived a hazardous situation, such as a life-threatening illness, perilous journey or other hardship. The Talmud (Berachot 54b) lists the classic examples of people who would bring this offering: seafarers, desert wanderers, the sick who were healed, or released prisoners. Rabbeinu Bahye even holds that a bride and groom should also bring an offering for having been brought together. In our time, the spirit of the blessing recited in place of the thanksgiving offering has expanded to all sorts of other life-and-death situations, such as surviving a car accident, recovering from major surgery, or enduring childbirth. The Midrash notes that of all the offerings, God holds the thanksgiving to be most dear.

The thanksgiving offering was made up of an animal and 40 loaves of bread, which had to be eaten within one day and the following night. Since it is impossible for one person to eat that much in such a short amount of time, by requiring this food to be consumed the Torah is almost forcing the person bringing the offering to share it with others. In this symbolic ritual of eating the todah offering with other people, the owner publicly shows his gratitude for being freed from a dangerous episode; a sort of thanksgiving feast.

By bringing the todah offering, the person is also showing that his life was saved in order to continue to serve God, and as he eats the unleavened loaves, symbols of food and well-being, he recognizes that he owes everything to Him. This public acknowledgment is known today as a Kiddush Hashem (sanctification of God’s name) and the supplicant rededicates himself to serving God in this ‘second chance’ at life.

Lacking the Temple service, this vital aspect of connecting with God has been replaced by birkat hagomel, a blessing we make in public when we are miraculously saved. The tradition of holding a se’udat hodayah, a meal to express thanksgiving, and inviting guests to partake of it, is also a legacy of the todah offering.

For this reason, the laws pertaining to the gomel blessing are patterned after the korban todah. The blessing over deliverance is typically recited in the presence of a minyan, a quorum of ten men, usually in the synagogue following an aliyah to the Torah.

The medieval sages known as the Tosafot were careful not to make this blessing too common; they explain that it is not designed for people “merely with headaches or stomachaches who are not confined to bed.” Rather, it is only for those brushes with mortality that leave us shaken — and profoundly grateful for our survival.

The Ashkenazic tradition is that women don’t make HaGomel. Sephardic women, however, do recite Hagomel. A woman who has the custom to recite it should wait seven days after giving birth to do so.

The text of blessing is as follows:

Blessed are You, Lord our God, ruler of the world, who rewards the undeserving with goodness, and who has rewarded me with goodness.

To which the congregation responds:

The laws are myriad so consulting with a rabbinic authority before performing the ceremony is recommended.

According to the Midrash, after the coming of the Messiah there will be no more offerings of atonement, because the urge to sin will be purged from the world. But there will always be thanksgiving offerings (Vayikra Rabbah, 9:7). This teaches us the importance of expressing gratitude. Indeed, in Messianic times people will bless God even for that which is seemingly bad because they will realize that everything God does is for the ultimate good.