The Accounting of the Materials Used for the Tabernacle: a Precedent for Honest Business Dealings 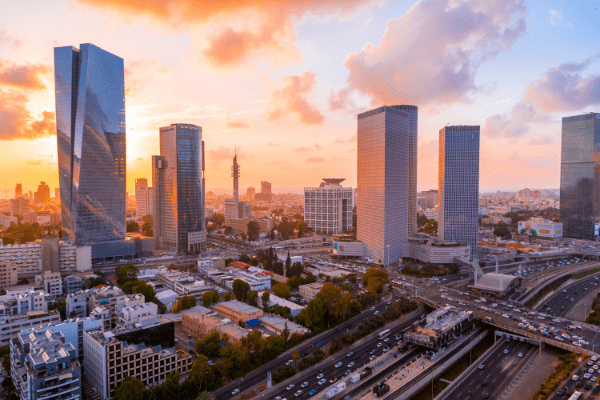 These are the records of the Mishkan, the Mishkan of the Pact, which were drawn up at Moshe' bidding—the work of the Leviim under the direction of Itamar son of Aharon the Kohen.

The Tabernacle and all its components required large amounts of costly materials so, after its construction, Moses gave an accounting of materials that had been used (Exodus 38:21). This required that in addition to being a prophet, politician, judge, and social organizer, Moses was also an accountant, setting the precedent for modern religious institutions which also present their congregations with a yearly financial report.

Though it may sound overly materialistic to focus on finances, the Torah’s meticulous accounting of the amounts of material implies that enacting proper and honest business practices is a requirement for serving God.

In Jewish thought, wealth is an expression of the divine will, with God choosing who receives which aspect of his bounty. Stealing or dealing falsely is misappropriating God’s property and usurping His will.

This was expressed succinctly by the prophet:

Silver is Mine and gold is Mine—says the lord of Hosts. Haggai 2:8

As such, many matters that seem mundane are dealt with in great detail in the Bible. Business dealings are dealt with at length. The Torah, divinely given, went to great length to ensure that merchants would use accurate weights and measures.  A connection with God requires honesty in business, and Moses understood that for the shechina (God’s presence) to dwell among the Jews, the Tabernacle necessarily had to be constructed with scrupulous accounting. 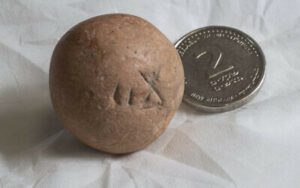 This tradition of scrupulous accounting in God’s house begun by Moses was perpetuated until the Temple. According to the Talmud, those who entered the Temple chamber to collect the money needed for sacrifices did not wear clothing with pockets or other receptacles “because a person must be above suspicion before people as well as before God” (Shekalim 3:2).

The sages taught that at least two people must be appointed together as trustees over public funds. The Midrash notes in Exodus Rabbah (51:1), “though Moses was the sole treasurer, yet he called others to audit the accounts with him”.

The accounting of the materials used for the Tabernacle was impressive as the construction of the Tabernacle represented a huge investment, certainly the bulk of the nation’s wealth. 29 talents of gold were used. Some estimate each talent to be worth 32 kilograms. That equates to a total of about 2030 pounds (or 32,480 ounces) as a minimum. At the current market value of  $1,932 per ounce, the gold used in the construction of the Tabernacle would be valued at $62,751,360. This is even more impressive when it is taken into consideration that all this gold came as free will offerings motivated by a love of God.