Someone is Watching Over You 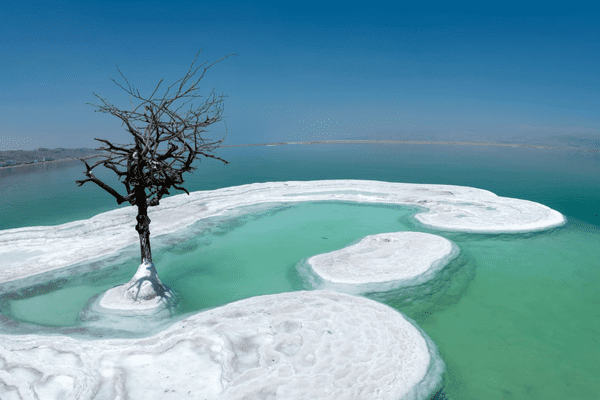 What would it feel like if you had a huge buddy standing right behind you everywhere you went? Let’s say your buddy followed you everywhere but he stayed out of sight. The only reason you knew he was there was that every time you got into a tight spot, he would come swooping in to save you. Sometimes you could speak to him, but he was the strong silent type who rarely spoke back. Yet you knew you could always count on him, especially when it was really urgent.

Kind David had such a buddy, and you can too!

King David clearly felt that God was this kind of “buddy,” as he expressed in Psalm 27:

Rabbi Amnon Bazak of Yeshivat Har Etzion explained that Psalm 27 can be broken down into three parts that reflect three different emotional states: Joy and complete trust in God; fear and the weakening of that trust; and difficulty and crisis when we feel totally alone facing our enemies.

David says that no matter what, he has faith in God. This is emphasized in verse 10:

Though my father and mother abandon me, Hashem will take me in. Psalm 27:10

Even when David feels abandoned by the only people in the world who would never abandon their child, his father and mother, he knows that God is still with him.

But there is one thing that can separate man from God. This is explained in the Talmud (Brachot 4a), based on an unusual feature found in verse 13:

Had I not the assurance that I would enjoy the goodness of Hashem in the land of the living… Psalm 27:13

The Hebrew text has dots over the word “had I not” (lulei, לוּלֵא). The Talmud explains that the dots that appear over the word lulei indicate David’s doubt and uncertainty about his own piety and whether he was deserving of a place in the “land of the living”, i.e. heaven. The Talmud explains that David does not doubt God. He believes God and His promise that He will stand by him. But David is concerned that he may sin and become undeserving of Divine Providence.

Jews recite this psalm twice daily during the Hebrew month of Elul and throughout the High Holiday season. This is the time when we are judged for our actions over the previous year and we most need assurance that God’s love for us will not waver. This psalm gives us the reassurance that teshuva (repentance) is always an option.

But truthfully, this Psalm, expressing the unwavering connection between God and Man, is a comfort at all times. The final verse alone is worthwhile to always have in our minds:

Indeed, when the world around us appears dark and hopeless, knowing that God is constantly watching over us is always a comfort.