Mandrakes are the Biblical Love Plant 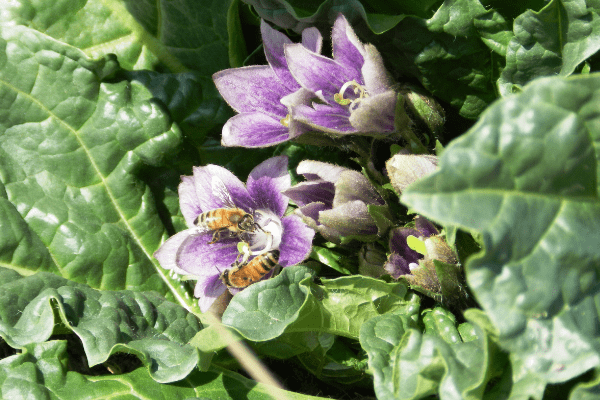 Once, at the time of the wheat harvest, Reuben came upon some mandrakes in the field and brought them to his mother Leah. Rachel said to Leah, “Please give me some of your son’s mandrakes.” Genesis 30:14

The conflict between the sister-brides Rachel and Leah takes a strange twist when Reuben finds some mandrakes, in Hebrew dudaim (דוּדָאִים), while harvesting wheat and brings them to his mother, Leah, after God had sealed her womb. Rachel, who is childless, desires the mandrakes and grants Leah the right to sleep with Jacob in exchange for them.

Mandrakes are purported to be an aphrodisiac, and the tale of the mandrakes precedes a particularly fecund period for Jacob’s family. Ironically, it is Leah, and not Rachel, the recipient of the mandrakes, who is impregnated and gives birth to a fifth son, Issachar, her sixth son, Zebulun, and a daughter, Dinah. The mandrakes may have helped Rachel as well, as the Bible then relates that she conceived for the first time, giving birth to Joseph.

It should be emphasized, however, that the Bible explicitly states that Rachel’s infertility was not cured by the mandrakes, but rather as an act of God (Genesis 30:22):

Indeed, many ancient cultures used the mandrake root as a treatment for infertility. The alkaloids contained in the roots have sedative, narcotic and hallucinogenic properties, on account of which they were also used in ancient times as anesthetics for surgical interventions. Alternatively, the fruit, a round orange nightshade, can also be consumed. Caution is required, however, as all parts of the plant are poisonous if consumed in sufficient quantities. The mandrake was also prized by the ancient Greeks who burned it as incense. 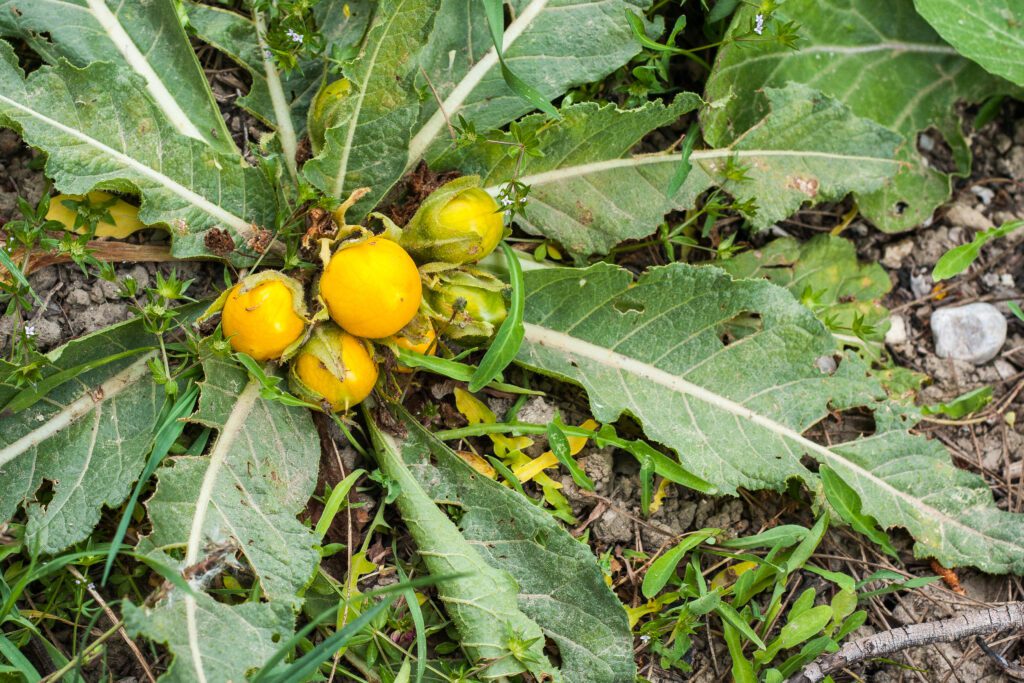 The Bible reaffirms the romantic nature of mandrakes in Song of Songs 7:14:

The mandrakes yield their fragrance, at our doors are all choice fruits; Both freshly picked and long-stored have I kept, my beloved, for you.

In this reference, it is the smell of the mandrake that has aphrodisiac qualities and not the ingestion of any part of the plant. In fact, the term, dudaim, hints at the word dodim (דודים) which means sexual love.

Mandrakes have reappeared in pop culture. In J.K. Rowlings Harry Potter and the Chamber of Secrets, mandrakes appear as a magical and sentient plant that have a root that looks like a human. The human-like root appears as a baby when the plant is young, but matures as the plant grows. When matured, its cry could be fatal to any person who hears it. Older mandrakes are brewed into a healing potion used to restore those who had been transfigured or cursed to their original state.

Mandrakes are found in Israel though they are not overly common. Frequently blossoming in the spring, they can be found in fields of grain, just as the Bible described. The fruits, as noted in Song of Songs, are produced in the early summer and have a very attractive fragrance. While mandrakes are no longer used as a common method to increase fertility, Israel remains a world leader in infertility treatments.