Lesson Number One of The Israel Bible 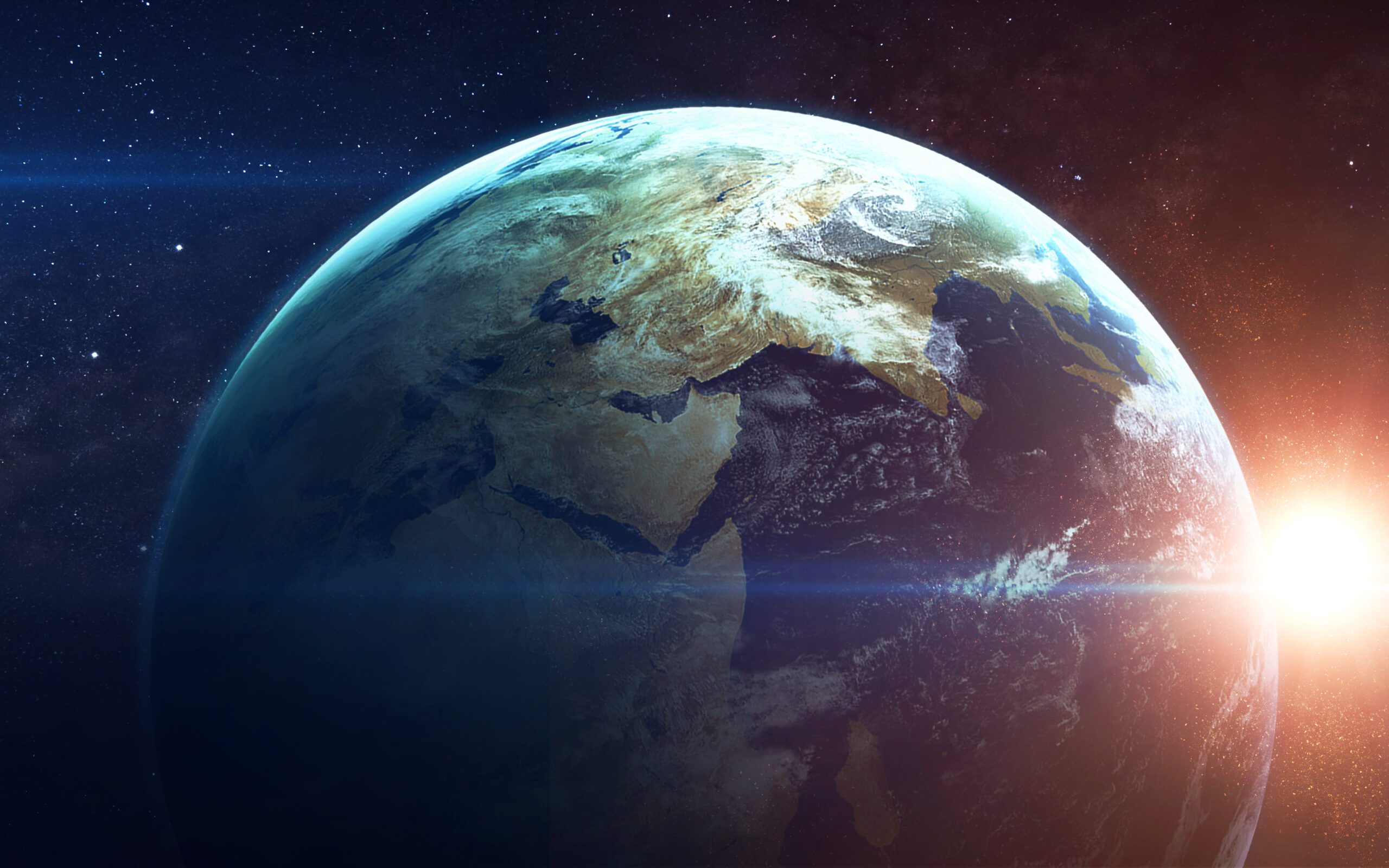 When Hashem began to create heaven and earth—

The Israel Bible contains hundreds of important study notes that highlight the importance of the Land and People of Israel throughout Tanakh, and it’s impossible to pick my favorite. However, when anyone asks me what makes our commentary unique, I always share our very first lesson on the very first verse of the very first chapter. I know we’ve written about it many times, and so if you’ve heard it before, that’s OK, it’s worth reviewing often.

Rabbi Shlomo Yitzchaki, the famed medieval commentator known by his acronym Rashi, asks a compelling question.  If the Torah is essentially a book of law, why did God choose to start it with the stories of creation?  Would it not have made more sense to begin with the first law given to the Jewish people?

Quoting the verse from Sefer Tehillim (111:6), “He revealed to His people His powerful works, in giving them the heritage of nations,” Rashi explains that the Lord began His Torah with the account of the creation of the world in order to give the people of Israel a response to anyone who would accuse them of stealing the Land of Israel: Since Hashem is the Creator of the world, it is His prerogative to give it to whomever He chooses.  Though He initially gave it to the seven nations of Canaan, when they were no longer worthy He chose to take it from them and to give it to the Children of Israel.

This theme of choice and choosing is present throughout the book.  Sefer Bereishit is known as the book of creation.  Most obviously, this refers to the description of the creation of the world, but beyond that it is about the creation of a people, the nation chosen by Hashem to be His representatives in the world and to carry out His mission of being a light unto the nations.  In every generation described in Sefer Bereishit, there is a person or a group that stands out from the rest, and is chosen by God due to their morality and recognition of God.  Once a person is chosen, the continuation of the narrative focuses on him and his offspring, often emphasizing their positive qualities. Thus, Seth is the chosen son of Adam, Noah is chosen to survive his entire generation, and the Bible then focuses on the descendants of Noah’s son Shem.  Ultimately, Hashem chooses Avraham, his son Yitzchak and Yitzchak’s son Yaakov.  With Yaakov, the process of choosing is complete and a nation is born.

As Rashi implies, the Torah is much more than a book of laws; it is the legacy of the Jewish people.  It tells of the creation of a nation, chosen by God to be His emissaries of kindness, justice, goodness and recognition of the one true Creator.  It starts with the creation of the world so that there would be no question that Eretz Yisrael belongs to them.  From the very beginning of the world, Hashem intended for the People of Israel to be holy, to do His holy work in the holy Land of Israel, and from there, for their light to emanate to the entire world.

May our study of Sefer Bereishit strengthen the chosenness within each of us and our appreciation for the Land of Israel.