Know Who is Really Speaking to You 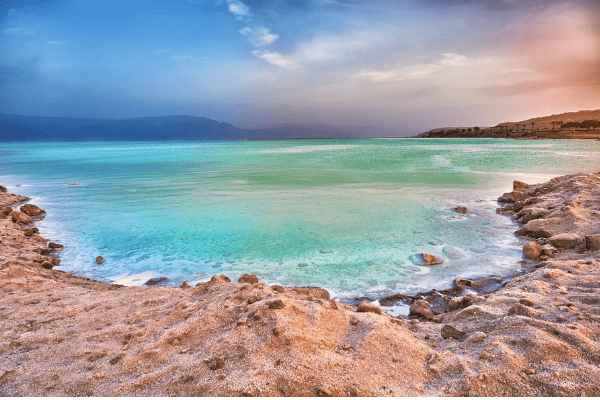 I know what Transgression says to the wicked; he has no sense of the dread of Hashem,

When I moved to Israel I was thirty years old. I was no spring chicken, but I really wanted to serve in the IDF. The only option was a four-month program called “Shlav bet” (second stage). I was only a bit deceptive, telling them that several prominent scars were from “falling off my bicycle”, without elaborating with a description of my 1000 cc BMW ‘bicycle’. Somehow I passed the eye exam. The only thing standing between me and an extended vacation wearing green clothes was the psychology interview, carried out by a 19-year-old Israeli girl who did not have a college degree but carried out thousands of interviews with the endless stream of faceless draftees.

I filled out the questionnaire and prepared to fudge the answers in order to get inducted into the IDF. The questions were unsubtle and the correct answers were obvious. But there was one question I could not force myself to answer in the normal way.

I knew why she called me over.

“We asked you if you sometimes feel that there is something compelling you to do bad things against your will,” she said. “You answered that there was. Would you care to explain?”

I suddenly saw that there was a book of Psalms on her desk, which was not entirely unusual for Sephardi women. I reached across, picked up the book and opened to Psalm 36. I handed it to her and she looked she was confused for a moment, but after reading a few lines she smiled and green-stamped my application.

What does it say in Psalm 36 that provided a reasonable explanation for my worrisome answer?

In Psalm 36 David speaks about the evil inclination, which convinces the wicked to sin:

I know what Transgression says to the wicked; he has no sense of the dread of Hashem, because its speech is seductive to him till his iniquity be found out and he be hated. Psalm 36:2-3

David says that the wicked person is convinced to sin after his evil inclination speaks to him. The Hebrew word used for speaking in this verse is ne’um (נְאֻם). This is an unusual word choice. Though ne’um is a word for speaking, it is almost always used in the Bible as an expression of God speaking to a prophet, or God’s word in the mouth of the prophet. This seems out of place and inappropriate when used regarding the evil inclination!

Rabbi Samson Raphael Hirsch explained that those who follow after their desires and their evil inclinations think they are doing God’s will. They convince themselves that what they are doing is, in fact, the word of God. They sometimes even find verses from the Bible that can be twisted to appear to support the commands of the evil voice in their heads. Any ideology, no matter how bad, can be given “Torah approval”.

Since the sinner convinces himself that what he is doing is the word of God, the word used to describe how the evil inclination speaks to the wicked is the same word used when God speaks to his prophets.

David’s sentiment in Psalm 36 was repeated in Ecclesiastes:

Sometimes people will “overdo wickedness” and plow forward, totally sure of their own righteousness, when, in fact, the voice that is guiding them is not the voice of God.

Though we all give in to our evil inclinations some times, a bit of doubt and introspection is always necessary, even when you set out to do what you think is one of God’s commandments. Learn the Bible, but when a voice inside tells you to act with righteous indignation, maybe it is time to argue.