It’s Never Wrong To Do the Right Thing 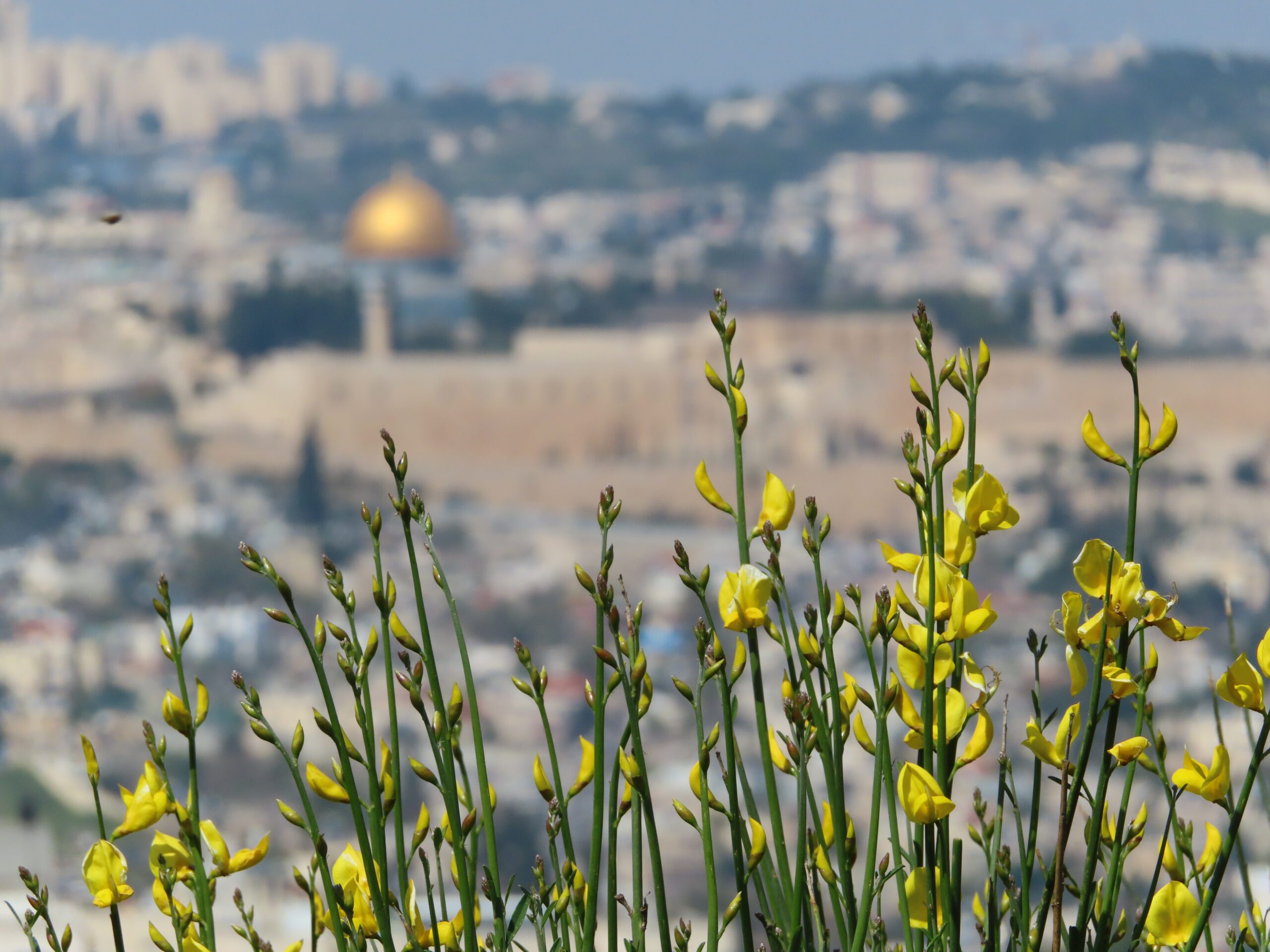 Let nothing that has been doomed stick to your hand, in order that Hashem may turn from His blazing anger and show you compassion, and in His compassion increase you as He promised your fathers on oath

There are few commandments in the Torah that seem as violent and as ruthless as the rules that are set out for dealing with a city that has been led astray (Ir Hanidachat). In this situation, the majority of the people in a specific city worship idolatry, and the Torah demands that all of the inhabitants of the city be killed and their possessions burned.

In truth, the sages interpreted this law so restrictively that, in their words, “there never was and never will be” a case of a city led astray. But the command is in the Torah nevertheless, and seems to contradict the verse in Proverbs (3:17) which says about the Torah:

Her ways are pleasant ways, And all her paths, peaceful.

Even more confusing is a line at the end of this section in the Torah which states:

Let nothing that has been doomed stick to your hand, in order that Hashem may turn from His blazing anger and show you compassion (Deuteronomy 13:18)

The Torah says that God will show compassion to those who take revenge on the city. The appearance of compassion seems astonishing and out of place in the context of a command to wipe out an entire city! What is a promise of mercy doing in the context of something so violent?

According to Rabbi Naftali Tzvi Yehudah Berlin, a biblical commentator known by his acronym the Netziv, the Torah is worried that if someone engages in violent behavior, even if the Torah commands him to do so, it will turn him into a violent person.

This idea is similar to the concept made famous by the Sefer Hachinuch, a Jewish text published anonymously in the 13th century which discusses the 613 commandments of the Torah, in which it states “a person’s actions determine what he becomes.” He explains that if a righteous person were forced to engage in a cruel profession (e.g., an executioner) then eventually he would become a cruel person. And if a wicked person were involved in kind actions, even if his intentions were purely for his own personal benefit, eventually he would become a kind person. (Sefer Hachinuch, mitzvah 16)

Similarly, the Netziv suggests that someone who behaves in this aggressive, albeit justified, manner, and destroys the city that has been led astray, is in need of God’s gift of mercy and compassion in order to prevent him from becoming an aggressive and cruel person.

This idea teaches us a very valuable lesson. Often we have excuses for why we should not do the right thing or follow God’s bidding. We have brilliant calculations for why following God’s path will actually affect us negatively, and therefore we think we are justified for choosing a different approach. What we learn from this command is that God wants us to do what is right and follow His ways even if it seems hard, unpopular and even counterproductive. He promises us that if we stick with Him and do not stray, He will watch over us and envelop us with mercy.