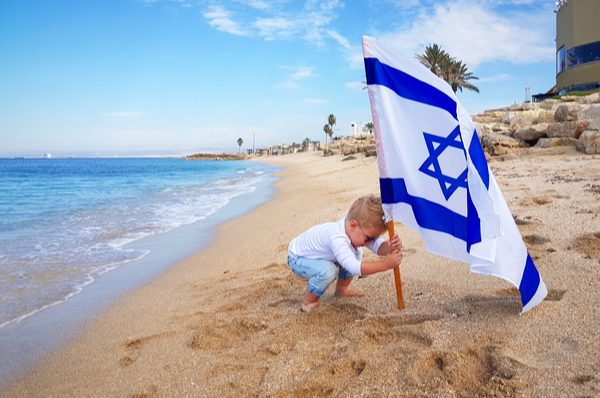 Joshua’s final speech to the nation includes a review of their history. He starts from before the birth of Abraham, continues through the enslavement in Egypt and the subsequent exodus from Egypt, and concludes with their recent conquest and possession of the Promised Land.

Joshua then charges the people to follow Hashem, the God of Israel, and only Hashem. In response, the people declare their dedication to God who has done so much for them up until this point, as Joshua has described. They promise to remain faithful to the Lord and not to stray from Him and worship idols.

At the end of this chapter, the final chapter in the Book of Joshua, Joshua dies at the age of 110. Though earlier in the book, when he first becomes the leader of the Children of Israel, he had been described as “Moses’ attendant” (Joshua 1:1), after his death he is called “the servant of the Lord,” the very same description that had been given to his teacher and predecessor Moses at the time of his death (ibid). This is ultimately what God wants from us. To follow in his ways and to keep His commandments; in short, to be a “servant of the Lord” like Moses and Joshua were.

In addition to fostering loyalty to God, however, this farewell address serves as a powerful reminder that what God wants is for the People of Israel to serve Him specifically in the Land of Israel. We, who live in an era that has seen the Jewish exiles gather from around the world to live together as a free nation in the State of Israel, are especially privileged to witness the words of Joshua realized before our very eyes.