Do the Wicked Really Prosper? 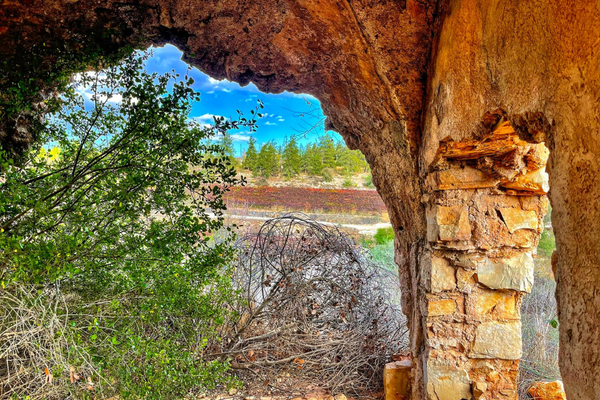 Why, Hashem, do You stand aloof, heedless in times of trouble?

In Hebrew, a person who returns to the faith is referred to as a baal teshuvah, literally ‘a master of repentance’. The word teshuva, however, also means ‘answer’. A secular friend once teased me, “Now that you are baal teshuva, you have all the answers.”

“The reason I opened the Bible is that I had so many questions science doesn’t answer,” I said. “The truth is, I still have a lot of questions. Even more than when I started!”

It was true. Ever since I began my journey toward serving God, I felt all I had were questions, the biggest one being, ‘Where is God?’

I was heartened to discover that I was not alone. King David begins Psalm 10 with one of the questions that have plagued the faithful for all time:

Why, Hashem, do You stand aloof, heedless in times of trouble? Psalm 10:1

Often it seems like God is absent when we need Him most. Evildoers seem to prosper while those who follow God suffer. How does King David relate to this question?

The psalm explains how it seems that the wicked often have the upper hand. Because of this, the wicked are full of arrogance.

The wicked in his arrogance hounds the lowly (Psalms 10:2)

The Talmud (Baba Kama 94a ) states that the arrogance of the wicked is so extreme that the evil doers bless themselves in the name of their own sins.

The psalm describes how the evil person “crows” while he “reviles and scorns Hashem” (verse 3), assuming that God simply does not care. He prospers, assuming that he is beyond God’s judgment.

The success of evil people leads them (and perhaps others) to believe “Hashem is not mindful, He hides His face, He never looks” (verse 11).

The psalm calls on God to act, to strike down the wicked.

But in typical King David fashion, it ends with a huge declaration of faith. Though it pains him to see how the wicked seem to prosper while God looks aside, King David knows there is nothing that God overlooks and that ultimately everything works out according to His plan. Though it may seem like the wicked succeed, God knows that He is doing and we put our trust in Him. At the end of the day, justice will prevail.

You do look! You take note of mischief and vexation! To requite is in Your power. To You the hapless can entrust himself; You have ever been the orphan’s help…Hashem is king for ever and ever Psalm 10:14-16