Are you willing to stand up for Israel? 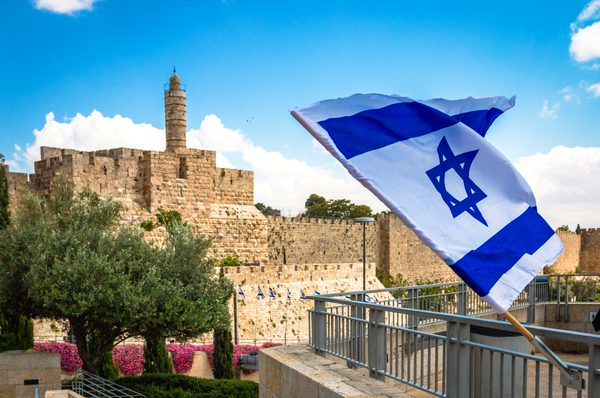 On the contrary, if you keep silent in this crisis, relief and deliverance will come to the Yehudim from another quarter, while you and your father's house will perish. And who knows, perhaps you have attained to royal position for just such a crisis.”

The Scroll of Esther contains an account of events that took place when the Jewish people were living in Persia. Following the destruction of the first Temple at the hands of the Babylonians, the Jews were exiled to Babylon. Not long afterwards, the Babylonians were defeated by Cyrus, king of Persia, and the Jewish residents of Babylon found themselves under Persian rule. The story of Esther takes place against this backdrop of Persian exile.

The story opens with King Ahasuerus’ feast and his decree to get rid of Vashti. It continues with the story of how Esther was chosen to be the new queen, and then Haman’s evil decree to annihilate the Jews. While at first, she seems to be portrayed as passive and submissive, Esther steps in and becomes the heroine of the story, convincing Ahasuerus to kill Haman and allow the Jews to save themselves.

What caused Esther to change and take action? How did the orphan girl who, for the first half of the book, only takes instructions from others, become the one to take control and help bring about salvation?
What made the difference for Esther was Mordecai’s inspiring words in the verse above. They move her to courageously step up and defend her people. Mordecai does not say, “If you are silent now, then we are all doomed,” because he knows that the God of Israel will never forsake His people. Rather, he empowers Esther to take a leading role in the redemption instead of sitting quietly on the sidelines as it unfolds.

In every generation, there are those who threaten the existence of the Nation of Israel. Ultimately, God will defend His people and His land, but it is up to each individual to decide if he or she will stand up, as Queen Esther did, on behalf of Israel. Are you ready to take on the challenge?