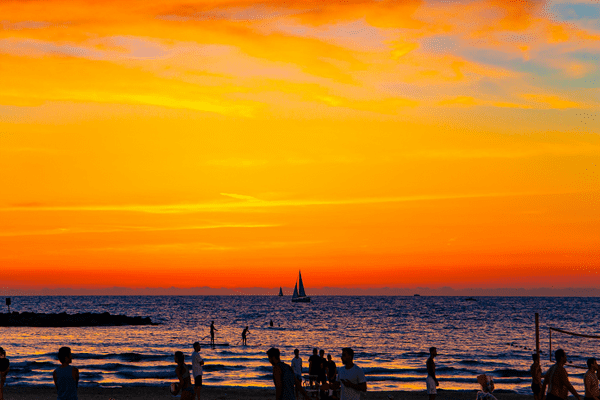 According to Google, the meaning of the word treasure is “a valuable or valued item.” In the Torah portion of Re’eh, God uses this term of endearment to describe the Jewish people (Deuteronomy 14:2), a term that He first uses to describe them in Exodus:

For you are a people consecrated to Hashem your God: Hashem your God chose you from among all other peoples on earth to be His treasured people. (The Israel Bible p. 474)

What does it mean that the Jewish people were chosen from among all others to be God’s treasured people? Does this imply that they are superior to the other nations of the world?

The Hebrew term for treasured is segulah (סגולה). According to late Rabbi Joseph B. Soloveitchik, a major American Orthodox rabbi, Talmudist, and modern Jewish philosopher, this Hebrew term should really be defined as ‘singularity.’

Rabbi Soloveitchik explains that singularity is not merely a theological concept, but applies to human relationships as well:

Segulah may also describe relationships between people. For example, Jacob loved Rachel but he did not hate Leah, despite the verse, ‘And the Eternal saw that Leah was unloved’ (Genesis 29:31). His bond to her merely suffered by comparison with Rachel … his relationship with Rachel was singular.’ There was a segulah dimension in this special love. It involved an intertwining of souls, a union beyond verbal description. It was more than emotional love; it was a oneness achieved, which is the highest rung of identification.”

In a similar fashion, says Rabbi Soloveitchik, “the people of Israel are a segulah people, singularly valued by G-d; this involves no denigration of other nations. It is a specialness — a nation, one of its kind, which G-d has designated to preserve and disseminate His Divine teachings. This is singularity.”

As Rabbi Soloveitchik explains, the singularity of the Jewish people does not mean a denigration of the other nations, nor is it a declaration of superiority over the rest of the world. On the contrary, Judaism believes that everyone was created in the image of God and that each person and each nation has its own unique and intrinsic value and worth. The Jews were chosen from among all of His beloved children for a special mission.

Everyone is important in the eyes of God. What makes the Jews different is that they were chosen by God to be His representatives on earth, to preserve and spread His word and His will.