Why it is so important to study the Book of Joshua 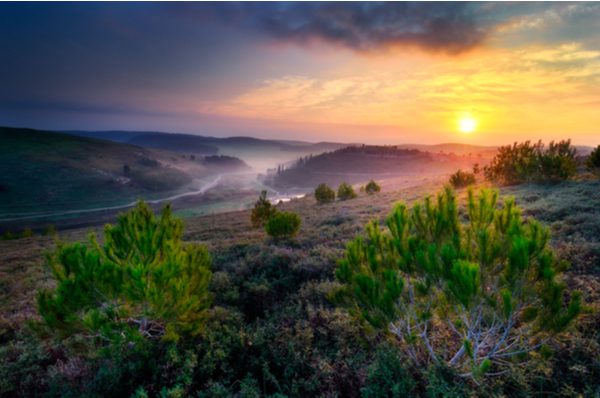 The Book of Joshua is the first of the eight books of the Prophets. Joshua took over as the leader of the Children of Israel after his faithful teacher and master, Moses, passed away. While Moses led the people out of Egypt, through the desert and to the border of the Promised Land, it was Joshua who led the people across the Jordan River and into the Land of Israel, and he guided them as they conquered, divided and settled their homeland.

The Torah tells us that Moses had a unique level of prophecy with which he wrote the Five Books of Moses. He spoke to God “face to face,” as opposed to other prophets who generally received their prophecies in a dream or trance. Moses’ prophecies were clear, the other prophets were given messages that they needed to decode before they could deliver them to the people (Numbers 12:8). And while other prophets expressed and wrote the messages they received from God in their own words, the Five Books of Moses were written down just as Moses heard them from the Lord, word for word. Thus, the Book of Joshua begins a new type of prophecy and leadership for the Children of Israel.

However, though the type of prophecy that all the prophets other than Moses received was similar, the Talmud (Nedarim 22b) teaches that the Book of Joshua has a unique quality which sets it apart from all of the other books of the Prophets. According to the Sages, books like Judges, Kings, Isaiah and Jeremiah were necessary only as a response to the behavior of the people. Because they sinned they needed to be rebuked, and because of their bad behavior they were punished and needed to be given hope that things would get better. Had they not sinned, however, they would not have needed these books of the Prophets. Instead, they would have been given only the Five Books of Moses and the Book of Joshua.