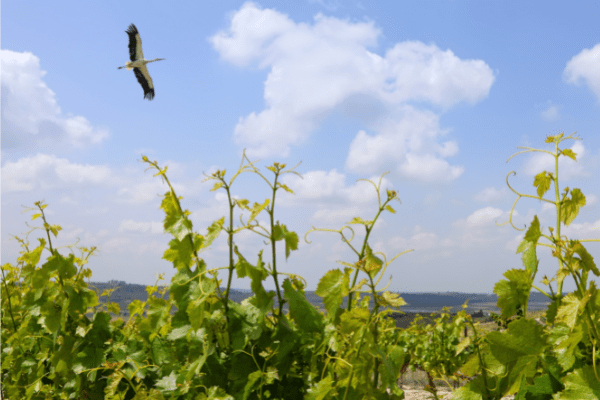 If she bears a female, she shall be unclean two weeks as during her menstruation, and she shall remain in a state of blood purification for sixty-six days.

Leviticus (chapter 12) discusses the laws relating to a woman who has given birth. It mandates a seven-day period of impurity for a woman after giving birth to a male, during which she is forbidden to her husband and is not able to come in contact with sacred items such as terumah (priestly dues) and sacrificial meat. She is also not allowed to enter the Temple. After this initial period, she remains in a period of purification for 33 days during which she is be permitted to her husband (after immersion in a mikveh) but still excluded from coming in contact with sacred items. If she gives birth to a female child, however, she remains in a period of impurity for two weeks, after which she undergoes a 66 day period of purification. It is not clear from the Torah itself why the period of impurity is longer following the birth of a girl. 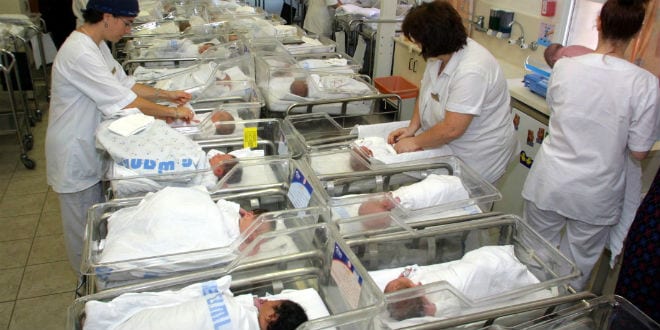 At the end of the period of purification for either a son or a daughter, the mother brings a sin offering. The sin offering is also a bit of a mystery, as it is unknown what sin she committed or, more precisely, what sin is universal and common to all birthing women.

Some commentators explain that the “sin” in childbirth is connected to the sin of Eve in Eden and her punishment from God, who said, “I will make your pain in childbearing very severe; with pain you will give birth to children” (Genesis 3:16).

In the Talmud (Niddah 31a), Rabbi Shimon bar Yochai explains that after giving birth, a woman must bring a sin offering because she surely swore never to sleep with her husband again due to the pain of childbirth. He also suggests that this explains the mystery of the double period of impurity for a female baby:

“Since everyone is excited about a male child, she has remorse [from her oath] in a week. But for the female, where everyone is upset, it takes fourteen days for her to have remorse.”

This explanation may have been meant tongue-in-cheek, and is reflective of a perspective that is not pervasive in our day. The simple understanding of the sin offering is far simpler and less sexist. The mother’s sin offering is a particular type called an “oleh veyoreid” (rising up and going down). The name refers to the aspect of the offering which presents as a sliding scale, with the option of choosing a more expensive or less expensive option. The Torah gives two reasons for why one would bring an oleh veyoreid sin offering: a false oath, or touching something impure. In the case of the woman who has given birth, she brings an offering due to her contact with the birth blood.

Why does this render the mother impure? Some commentators note that all of the types of ritual impurity described in the Torah are related in one way or another to death. A woman giving birth has had a brush with death, and therefore becomes impure.

Other commentaries note that ritual impurity is also imparted at a lowering of life energy or the potential for life. This is clearly true of the ritual impurity of a menstrual woman. Menstrual blood is evidence of potential life that was not realized. It represents a possibility for a new life that did not come about.