The Real Message of the 4th of July 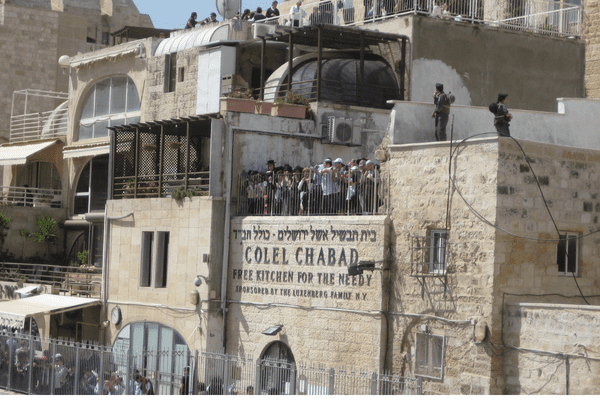 In distress I called on Hashem; Hashem answered me and brought me relief.

This 4th of July, it’s time for us to regain our focus.

The 4th of July isn’t about the freedom to take advantage of amazing sales at your favorite online stores.

The 4th of July isn’t about the freedom to enjoy BBQs and fireworks with friends and family.

The 4th of July isn’t about the freedom to fight wars in foreign countries in the name of “freedom.”

The 4th of July isn’t even about freedom from the King of England’s taxes.

It’s about something much deeper and much closer to the soul.

To understand the heart of American freedom and independence, we have to look back in history.

Remember the Puritans, the Mayflower, Plymouth Rock? The Puritans were so desperate to practice their religion that they got on boats and crossed the Atlantic. The chances of dying at sea were probably greater than surviving. On top of that, they didn’t really know where they were going.

But they knew why they were going. They wanted freedom from being oppressed by the King of England, and they wanted the freedom to worship God. But really, the freedom from oppression was only the means to the ultimate goal –  to have an unencumbered relationship with God.

That is true freedom.

The Puritans weren’t the first people to risk everything for the freedom to serve God. They drew inspiration from the Hebrew Bible, seeing themselves as modern-day Israelites leaving the oppression of Egypt and traveling to the Promised Land to worship God on their own terms.

And this is where we get to the core of the 4th of July – from the Bible.

The Exodus from Egypt shows us the two aspects of freedom – freedom from and freedom to. First, there is the freedom from slavery – millions of slaves walking out of Egypt in broad daylight. But that’s only part of the story.

The real motivation behind seeking freedom is the true freedom to worship God. For the Children of Israel, it was to receive the Torah on Mt. Sinai and then complete the process by settling in the Land of Israel.

God is telling us through the Bible that the greatest freedom we can strive for is indeed to have a relationship with Him.

This is the freedom that we, as people of faith, are truly celebrating on the 4th of July: the freedom to build a relationship with God. This is the foundation of the political freedoms the founding fathers of the United States proclaimed on July 4th.

As we enjoy our great deals and our BBQs and celebrate the military victories and patriots of the past, let us also celebrate our freedom to serve God, the greatest freedom of all.

Happy 4th of July from the People of Israel!