The Older Will Serve the Younger 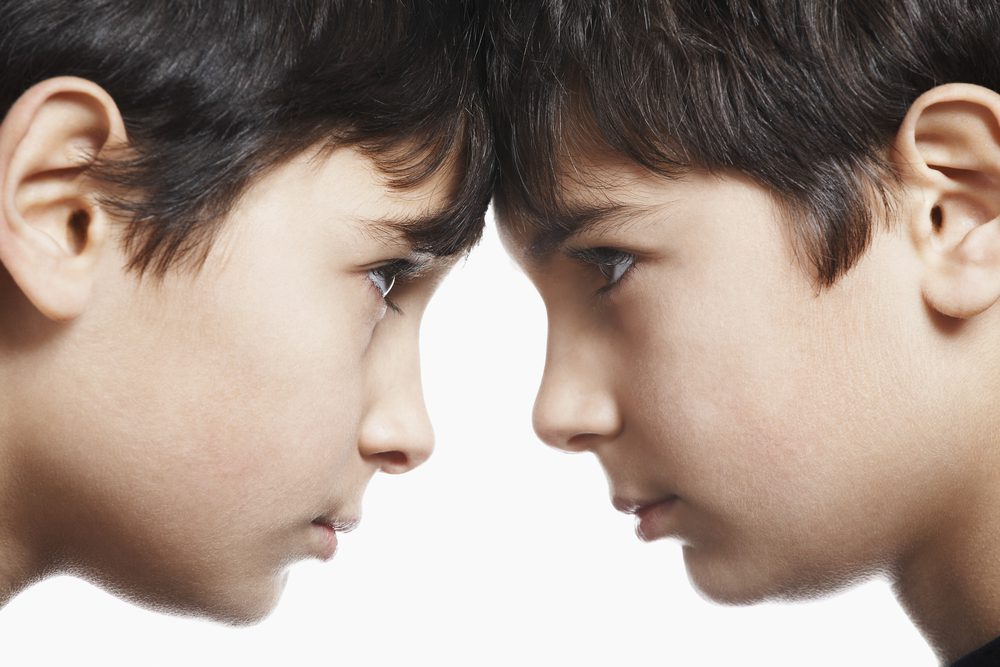 Two nations are in your womb, two separate peoples shall issue from your body; one people shall be mightier than the other, and the older shall serve the younger.

After years of infertility and countless heartfelt prayers, Rebecca finally conceives. As grateful as she must have been for being blessed with carrying a child, she finds the pains of pregnancy difficult to bear and goes to inquire of God as to why she is suffering so much. God tells her that she is carrying not one but two children, each of whom will become the father of a great nation. He concludes the prophecy with the surprising remark, “one people shall be mightier than the other, and the older shall serve the younger.”

Especially in a time when primogeniture, giving the older son the right to inherit, was the accepted norm, this statement that the older would serve the younger is surprising. Indeed, giving precedence to the firstborn was so much ingrained into the society of the time that when Laban tricked Jacob into marrying Leah though he had worked for seven years in order to marry Rachel, Laban explains his behavior by saying “It is not the practice in our place to marry off the younger before the older” (Genesis 29:26).

Not only was primogeniture practiced in the society at large, but the Torah itself commands that the firstborn son be given a double portion of the inheritance (see Deuteronomy 21:17). Given that the firstborn seems to have a unique status, what, then, is the message of “the older shall serve the younger”?

The question becomes even stronger when we consider the fact that this is not the only example in the Bible of a younger son taking precedence over the older. In the Bible in general, and especially in the book of Genesis, the younger child is repeatedly presented as the more worthy and divinely chosen brother. For example, God pays attention to Abel’s offering but not Cain’s (Genesis 4:4-5). Ishmael is chased out of the house while Isaac becomes the son chosen to carry out the mission of Abraham (Genesis 21:12). Jacob favors Joseph over all the other brothers, and Moses is chosen to be the ultimate leader of the Jewish people over his older brother Aaron.

The message that the Bible is trying to teach us is that while it is true that the firstborn is often given more responsibility, and therefore requires a greater portion of the inheritance known as the birthright, it is not birth order alone that determines a person’s greatness. Instead, it is adherence to God and ethical behavior which ultimately lead to a person’s success.

Rebecca’s twins could not have been more different from one another. Esau was rough, a skilled hunter who spent most of his time outdoors, while Jacob was meditative and mild-mannered and preferred to dwell in tents. The biblical commentator Rashi teaches that when the Bible says Esau was a skilled hunter, it means he knew how to trick his father into thinking he was following in the path of Abraham and Isaac, while in reality, he was pursuing idolatry and other forms of inappropriate behavior. Even his wives were a source of bitterness to his parents (Genesis 26:35). Jacob, though he was younger, proved himself to be the one worthy to carry on God’s holy mission through his behavior and devotion to God.

It was, in fact, the differences between Jacob and Esau that led to tensions between the two that began already in utero. Rebecca’s pain and suffering, for which she went to seek out God, was a result of the two children struggling in the womb (25:22). According to the Sages, the idea that the two were struggling hints to the fact that whenever she would pass a Torah study hall, Jacob would struggle to get out, and when she passed by a place of idol worship, Esau would struggle to get out. By telling Rebecca that she was suffering as a result of the differences and struggles between the two children she was carrying, but that ultimately the older will serve the younger, God was teaching an important lesson. Through His words, He was upending the idea that it is the older brother who necessarily has the power by virtue of the fact that he was born first. Ultimately, the one who will emerge on top is the one who remains faithful to God, to His teachings and to His values.

This is true not only of individuals but of nations and countries as well. In fact, when God tells Rebecca that the older shall serve the younger, it was in the context of the great nations they are going to become. The nation of Israel descended from the younger son, Jacob, and is destined to come out on top.

Similarly, though the Nation of Israel is as old as Abraham, Isaac, and Jacob, the modern state of Israel is very young. And yet, it has quickly become a world leader in so many areas including military success, agriculture, environmental “clean-tech” and economics.

When it comes to success, do not rely on your age, your year of birth or your status. Instead, put your trust in God and be the best that you can be.