The Mystery of the Burial Site of the Maccabees 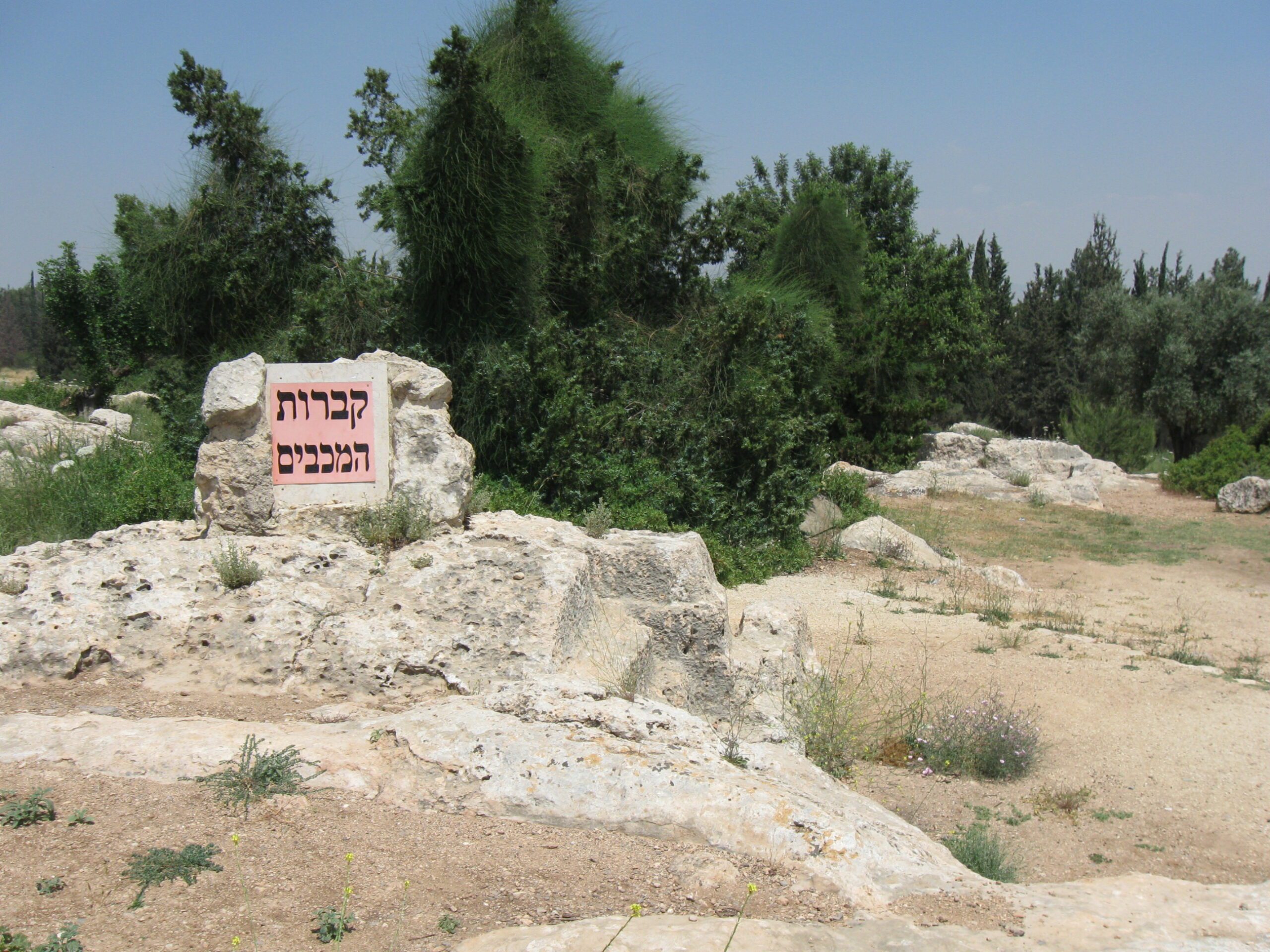 He buried him in the valley in the land of Moab, near Beth-peor; and no one knows his burial place to this day.

The modern city of Modi’in was established in the 1990s about 20 miles northwest of Jerusalem and about halfway between Israel’s capital and Tel Aviv.  Modi’in was not mentioned in the Bible or in the Mishna so little is known about its history. 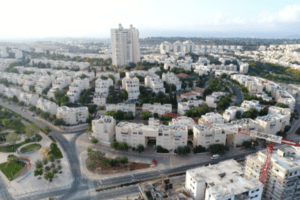 The modern city of Modiin (Shutterstock.com)

The Book of Maccabees describes Modi’in as the home of the Hasmonean family, the priest-warriors who led the revolt against the Seleucid rule over Judea and the Hellenisation of its Jewish population in the first century BCE. The precise location of the ancient city of Modi’in has been the focus of debate among scholars.

Remains of residential structures and an ancient synagogue were discovered at the archaeological site of Khirbet Umm el-Umdan. The remains were believed to have been inhabited from the second century BCE to the Bar Kokhba rebellion (132 CE), making it the oldest synagogue discovered in Israel to date.

The synagogue, built during the Hasmonean period, was 10 meters by 12 meters and contained three rooms. To the west of the synagogue was a mikveh (ritual bath). The structure shows signs of violent destruction.

In search of the Tomb of the Maccabees

The Book of Maccabees records Simon the Maccabee erecting a family Mausoleum in Modi’in with specific appearance:

“Over the tomb of his father and his brothers Simon built a high monument that could be seen from a great distance. It was covered front and back with polished stone. 28 He constructed seven pyramids side by side for his father, his mother, and his four brothers. 29 For the pyramids he created a setting of tall columns on which there were carvings. Some of these carvings were of suits of armor and some were of ships. It was a monument to their victories, which travelers from overseas could visit.“  (1 Maccabees 13:27-29)

The site that is officially touted to be the burial place of the Maccabees, Kubur al-Yahud, situated on the northern side of Road 443 near Modi’in, is not the real site. The site contains 20 stone tombs cut deep into the rock but all the evidence indicates that these were graves of Christians during the Byzantine period and that this burial site actually belongs to an ancient monastery. The graves date to about 500 years later than the Maccabees. 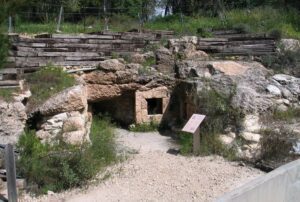 One location that has been considered by archaeologists for the past 150 years as the location of the Tomb of the Maccabees is Horbat Ha-Gardi, an archaeological site near the Arab village of Al-Midya. This theory was somewhat dampened when, in the late 19th century, the French archaeologist Charles Clermont-Ganneau discovered mosaics at the site featuring crosses in the floors of the burial vaults indicating the site had a Christian nature.

However, Clermont-Ganneau added an important caveat: “It is possible that this structure was built by the Christians, so as to commemorate the burial place of the Holy Maccabees, since they were exalted saints in the eyes of Christianity. It is quite possible that in the future unequivocal evidence will be found indicating the site is the place where the Maccabees were buried.”

The site remained largely unexplored until 2015 when researchers revisited the site, discovering a substantial burial complex with magnificent burial vaults, enormous pillars that apparently once supported a second story, a forecourt that led to the tomb, and other associated buildings.

Unfortunately, the site had been targeted by antiquities thieves and many of the stones had been pilfered by the locals. Researchers were unable to establish whether the site was the final resting place of the Hasmoneans. 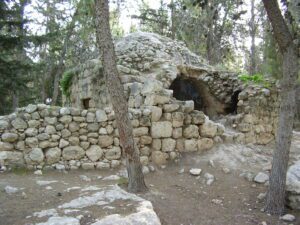 Another more recently discovered possibility was discovered in 1996, when construction work on road 443 uncovered an ancient Jewish burial cave. The cave contained several ossuaries, small stone boxes used to hold the skeletal remains at a later stage in the burial process. The ossuaries were inscribed with names, most in Greek. One box was inscribed with the Hebrew letters “HSM”. The archaeologist suggested that it might relate to the family name, “Hasmonean.” Ossuaries, however, were not used in the time of the Maccabees, and no other features described in the Book of Maccabees were found there. The site was ruled out as a candidate for the final resting place of the Hasmoneans.

The burial site of the Hasmoneans is still undetermined.