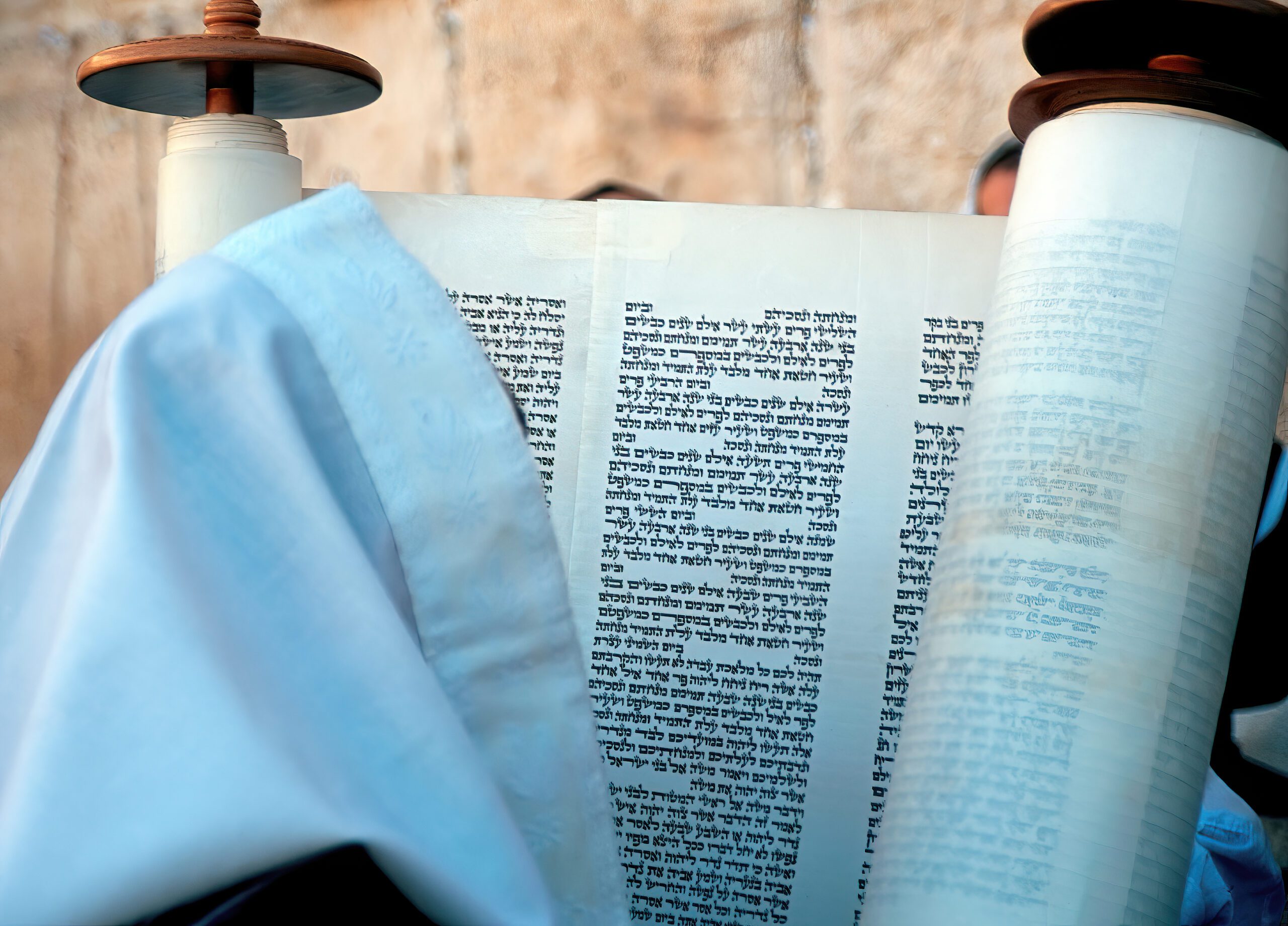 Thus he will not act haughtily toward his fellows or deviate from the Instruction to the right or to the left, to the end that he and his descendants may reign long in the midst of Yisrael.

Since I was a young boy, I have loved reading books. I became intimately familiar with every book in my parents’ library, treating each like a dear friend. Each book had its special place on the shelf and the library, in its entirety, represented a visible aspect of our family, even appearing in family portraits.

When I moved to Israel I began to learn the civics of my new country. Glancing through the history books, I was pleasantly surprised to see that the official portraits of the prime ministers were taken in front of shelves of books in their official residences. The photos began with a black and white image of David Ben Gurion, wild-haired and jowly, sitting in front of a messy collection of worn and mismatched books. The collection of a dozen photos advanced, bringing me to Yitzchak Rabin standing in front of neatly arrayed sets of weighty tomes that looked like they had never been opened.

The exercise in civics brought several unintended realizations, but it also had a powerfully positive message. Whether by design or by accident, it was as if the government was trying to reassure the Jewish people that their leader was performing the biblical command incumbent upon every king of Israel. A Jewish king is required to write for himself a Torah Scroll—from which he does not part all the days of his reign (Deuteronomy 17:18-19 The Israel Bible p. 483). This scroll is in addition to the scroll that every Jew is obligated to write for himself.

Why must a king write a second Torah scroll, and why must he carry it around with him at all times?

But a king of Israel was required to have a Torah scroll with him at all times as a constant reminder that his power was not unlimited, and that he was not the ultimate authority. In fact, there are a number of commandments that apply specifically to a king in order to ensure that his power did not go to his head: Kings are prohibited from having too many horses (Deuteronomy 17:16 The Israel Bible p. 483), marrying too many wives and amassing too much money (Deuteronomy 17:17 The Israel Bible p. 483).

Nachmanides explains that the command to carry a Torah really means that the king should internalize the eternal lessons of the Torah to the extent that they [the lessons contained in the Torah] remain with him all the days of his life.

Rashi, however, interprets the words literally and explains that the actual Torah scroll was intended to be with him at all times. It served as the king’s spiritual compass, keeping him on the right path and reminding him of his sacred mission.

The king’s second Torah scroll was kept in his treasure house. Though a treasure house seems like a strange place to store a Torah scroll, the benefit of this was illustrated in the case of  King Josiah. For 55 years, King Manasseh led the people to the depths of wickedness and idolatry. The Torah was all but forgotten when his grandson, Josiah, took the throne. Ten years into his reign, the High Priest found a Torah scroll in the treasure house. By that point, they were not even familiar with its contents. The king was inspired by the discovery of the scroll. He repented and led the nation to a great religious revival.

The Torah means many things to so many people, bearing a personalized message to build a relationship with God. For the king, the Torah scroll he carried taught him that he must remain humble, and that he is not the ultimate ruler. A Torah in the treasure house also taught him that the most precious thing in his possession was not his gold or his silver. Instead, it was the wisdom of the Torah and his connection with God. And the story of King Josiah teaches that with the Torah, return to God is always possible.